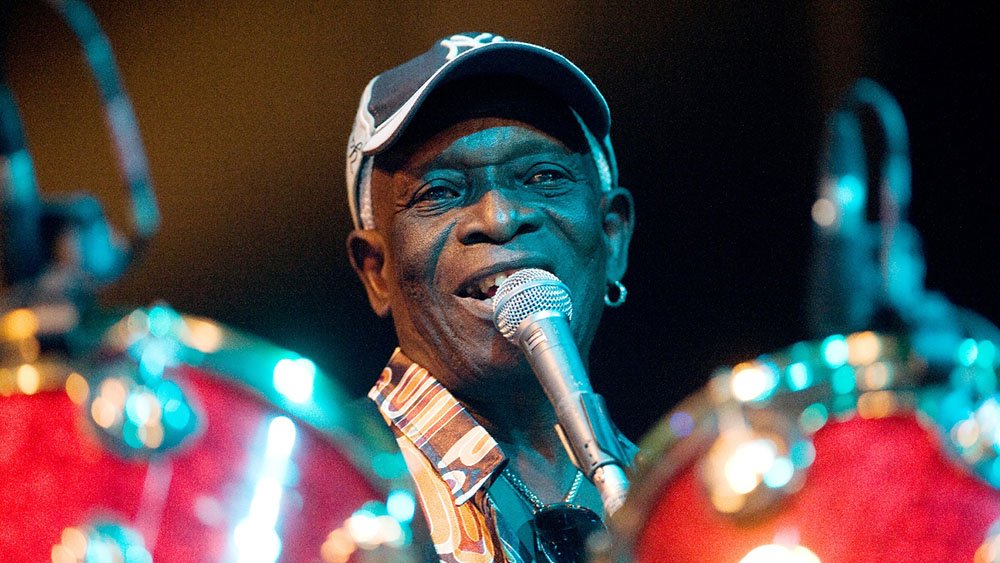 Born in Lagos in 1940, legendary drummer and Afrobeat co-founder Tony Allen has died at the age of 79 in Paris.

Allen was a self-taught drummer, and started to play when he was 18, inspired by American jazz drummers Art Blakey and Max Roach. During his career he created unique polyphonic rhythtms which he later named afrofunk. He was the drummer and musical director of musician Fela Kuti‘s band Africa ’70 in the 1960-70s, with whom he recorded over 30 albums. “Without Tony Allen, there would be no afrobeat,” Fela once said of him.

In 1979 he formed his own group, he moved to London and then to Paris. He collaborated with many artists in the course of his music career, including Cameroonian afrojazz master Manu Dibango (he recently passed away of Corona virus) and South African flugelhornist and trumpeter Hugh Masekela (died in 2018).

His life story and career was documented in Tony Allen, Master Drummer of Afrobeat (2013)