Klein Is Set To Release Her New Tommy Ep On Hyperdub 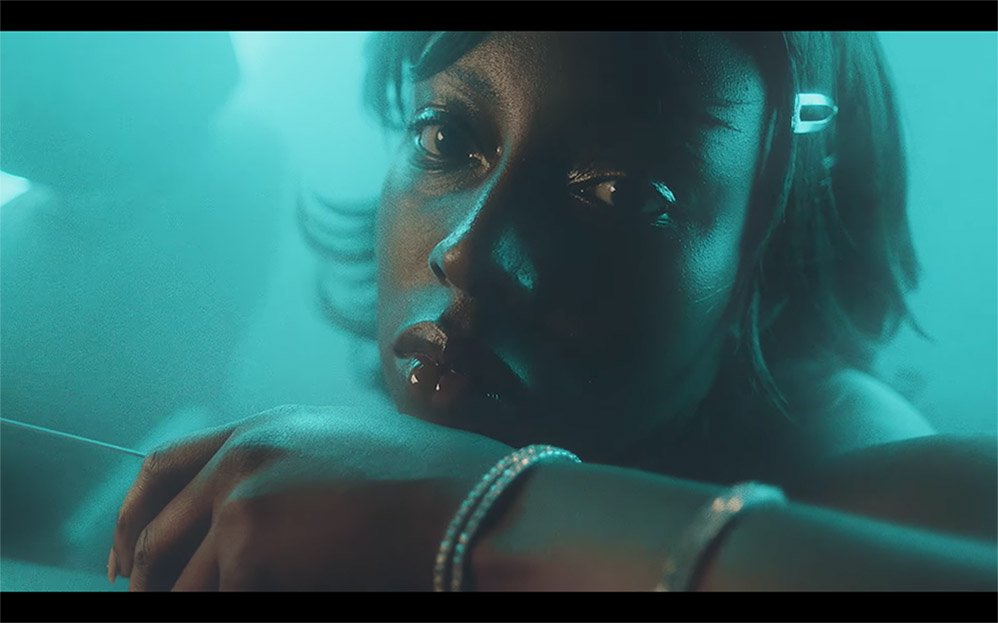 After the self-released EPs Lagata and Only, the London based Nigerian-British producer Klein returns with a very special piece of work, Tommy EP.

We knew we would hear a lot about her, as her list of supporters includes Bjork and Dev Hynes, so it came as no surprise to learn that Klein’s new EP will be released on September 29 on Hyperdub, the record label whose roster boasts artists like Burial and DJ Rashad.

Revisited 1950s melodies accompanied by rnb influenced electronic beats and broken piano chords, in Tommy Klein structures a dense cloud of distorted sounds in which the themes of vulnerability, sisterhood and death intersect.

According to the label this work is “to date Klein’s deepest plunge into the deep dark ocean of her musical imagination” and the single Run Reprise surely proves this statement.

You can listen and pre-order Tommy EP here, and if you want to see Klein live don’t miss Simple Things Festival in Bristol on 20-21 October.