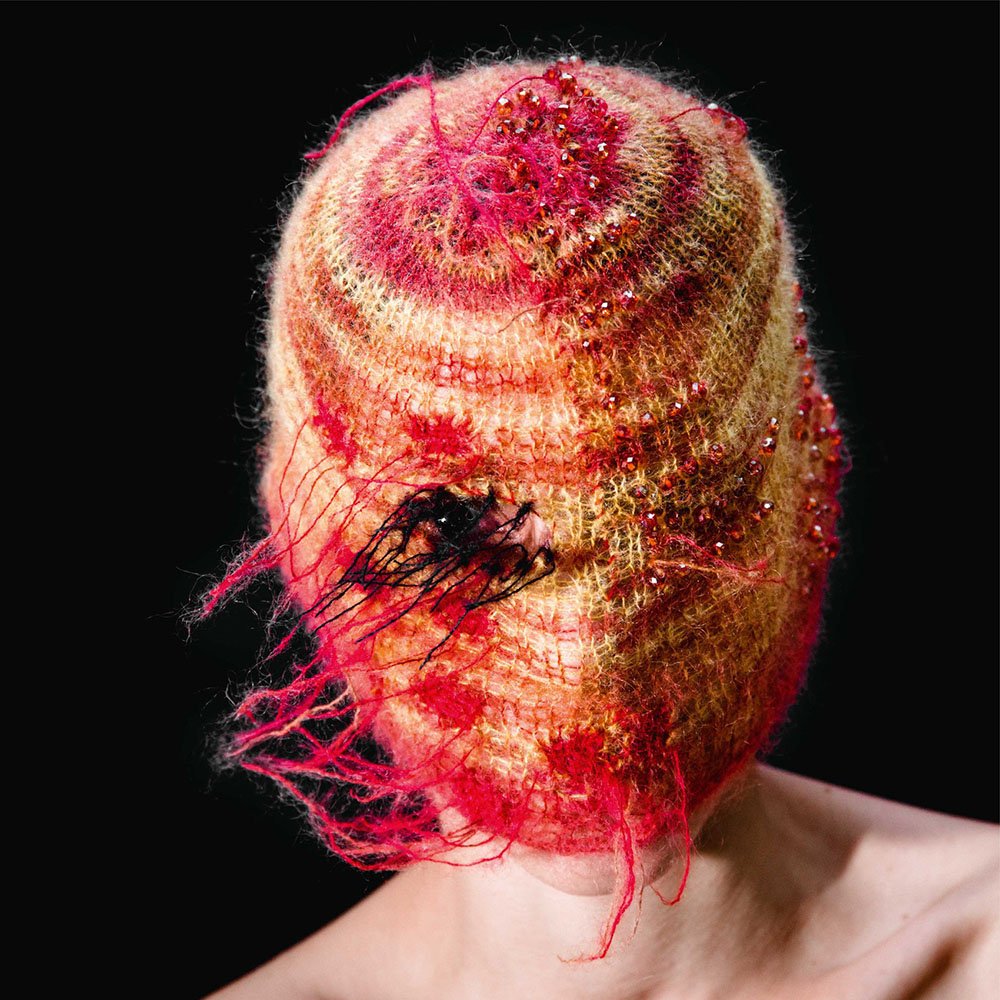 The release of Deena Abdelwahed’s higly-anticipated debut album, Khonnar, via the french label Infiné is only a few days way. After paving her way into the high ranks of the european electronic music scene with her 2017 EP, Klabb, the Toulouse-based tunisian artist has kept up the hard work with performances on very important stages, like Sonar and Unsound Festival, and collaborations to certainly be proud of like the one with Fever Ray.

Deena Abdelwahed belongs to a generation of artists whose creative vision challenges geographical boundaries and socio-cultural constraints, and with her new LP she embraces and emphasises her role and that of her sound in the international music scene. ‘Khonnar’–pronounced ‘ronnar’– is an untranslatable word from the Tunisian dialect which evokes the dark, disturbing side of things and it fully represents the ethos of the album: “the manifesto of a generation that does not seek to please or to conform, taking back control of its identity, with all the attendant losses and chaos. A new creative order is taking shape, a new tilting point between north and south, the response of a connected and liberated youth who takes control of the new decolonisation,” the label explained.

Khonnar is characterised by a compelling sonic contamination between experimental music, bass and techno, and the visual aesthetic is as sophisticated as the sound. The album cover was photographed by artist Judas Companion, who works around the themes of transformation and identity and also created the mask, while Paris-based tunisian artist, Nidhal Chamekh, curated the illustrations of the limited edition vinyl.

Khonnar is out Friday 16 November. In the meantime let’s get in the mood with Deena Abdelwahed’s Boiler Room session in Amsterdam.