Kader Attia Appointed As Curator Of The 12th Berlin Biennale

Artist Kader Attia has been appointed curator of the 12th Berlin Biennale of contemporary art, that will take place in 2022. 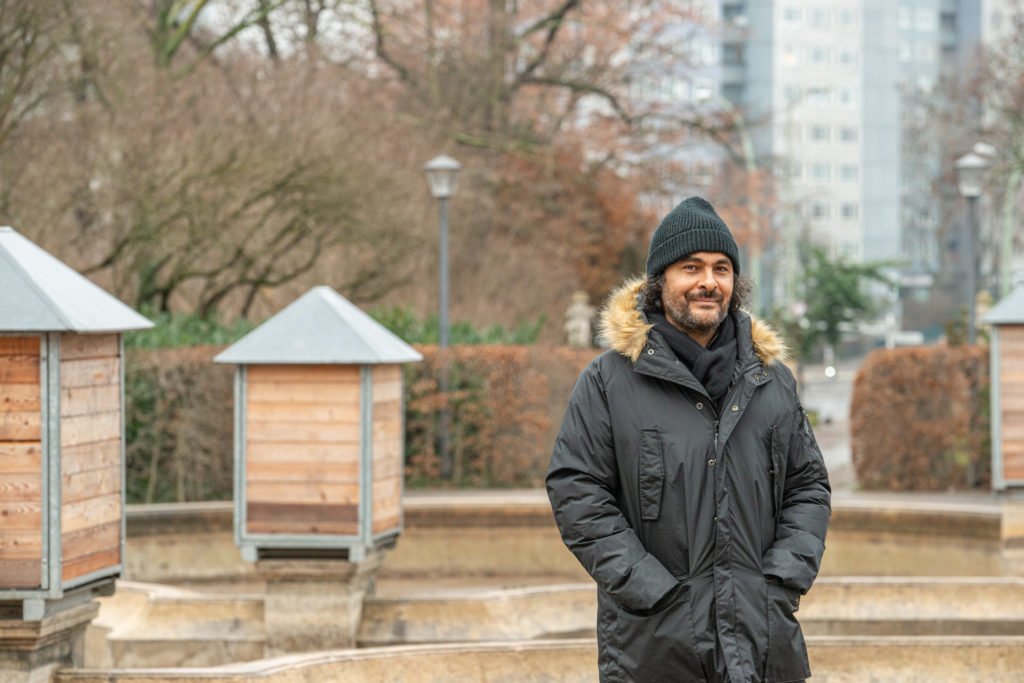 Born in Dugny, France, in 1970, Kader Attia grew up in Paris and in Algeria. He studied at the École Supérieure des Arts Appliqués Duperré and the École Nationale Supérieure des Arts Décoratifs in Paris, and at Escola Massana, Centre d’Art i Disseny in Barcelona, he spent several years in Congo and in South America. He works and lives in Berlin and Paris.

For over two decades, Kader Attia has worked with the concept of “repair” in his artistic practice. It allows him to investigate the dialectic between destruction and repair, in which repair is understood as a way of cultural resistance as well as a means for a society or a subject to reappropriate their history and identity.

In 2016, Kader Attia founded La Colonie in Paris’ 10th arrondissement as a space for the exchange of ideas and discussions focusing on decolonization, not only of people but also of knowledge, attitudes, and practices. Driven by the urgency of social and cultural reparation, it aims to reunite what has drifted apart or been broken. Since March 2020, La Colonie has been closed to the public due to the Covid-19 pandemic. In July 2021, the Haus der Kulturen der Welt in Berlin hosts the fourth part of a conference series initiated by Kader Attia, Ana Teixeira Pinto, and Giovanna Zapperi entitled The White West.

In 2016, Kader Attia was awarded with the Marcel Duchamp Prize, followed by the Prize of the Miró Foundation, Barcelona, and the Yanghyun Art Prize, Seoul, in 2017.