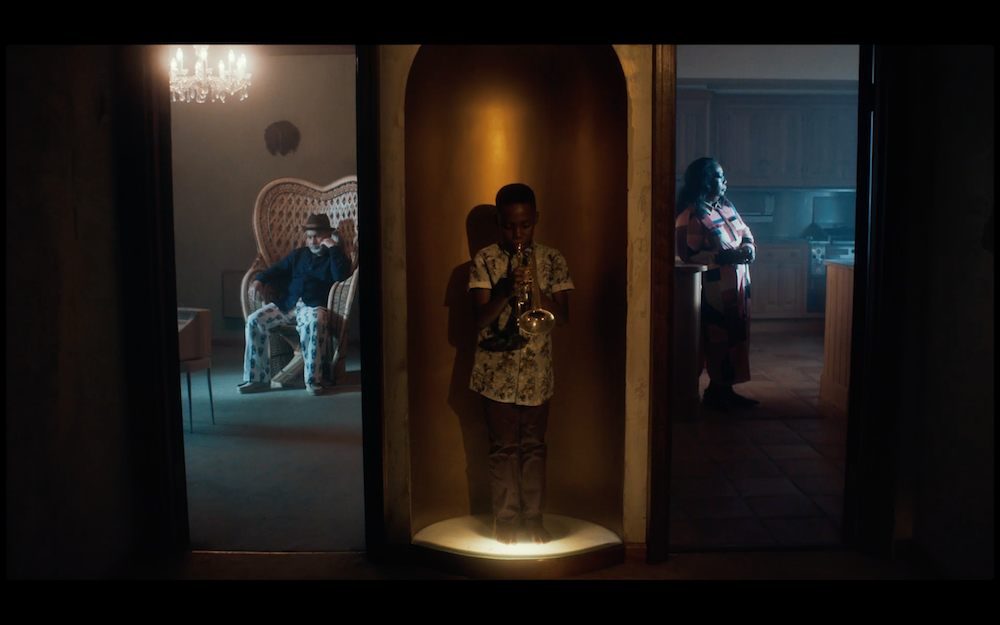 A month into 2021 and we finally get to see what the most dreadful and boring year in (Western) history was all about for all those artists that have been hard at work — and fighting for their right to do so — while baking, doing crafts and binge-watching.

Poetic Justice by South-London singer and songwriter Joel Culpepper is surely one of the first musical gems of the year, and we just cannot get enough of it.

Infectiously groovy and coming with a visually-striking video directed by Julianknxx, Poetic Justice was produced by two of the titans of the UK Jazz scene, Tom Misch and Swindle, in a collaboration that anticipates his upcoming album, Sgt Culpepper.

“I got to write this one with Tom Misch after a session for his album project with Yussef Dayes. Tom reached out after hearing Afraid To Be King produced by Roy Davis Jr. Pleased he did cause I’ve been a fan of his work for a while. I feel like justice is poetry, but it’s also complex. Part of justice is forgiveness; no longer enslaved by the pain of what someone’s done to you, but the ability to move on from it,” Culpepper said speaking about the song.

Sgt Culpepper, which has been in the making for the past two years, is set for release later this year and includes the singles Return and W.A.R that came out in October.