Following the announcement of a new director at Berlin’s Haus der Kulturen der Welt, here are the latest new appointments at Kunsthalle Bern, Gropius Bau in Berlin, and The Kitchen in New York City this June. 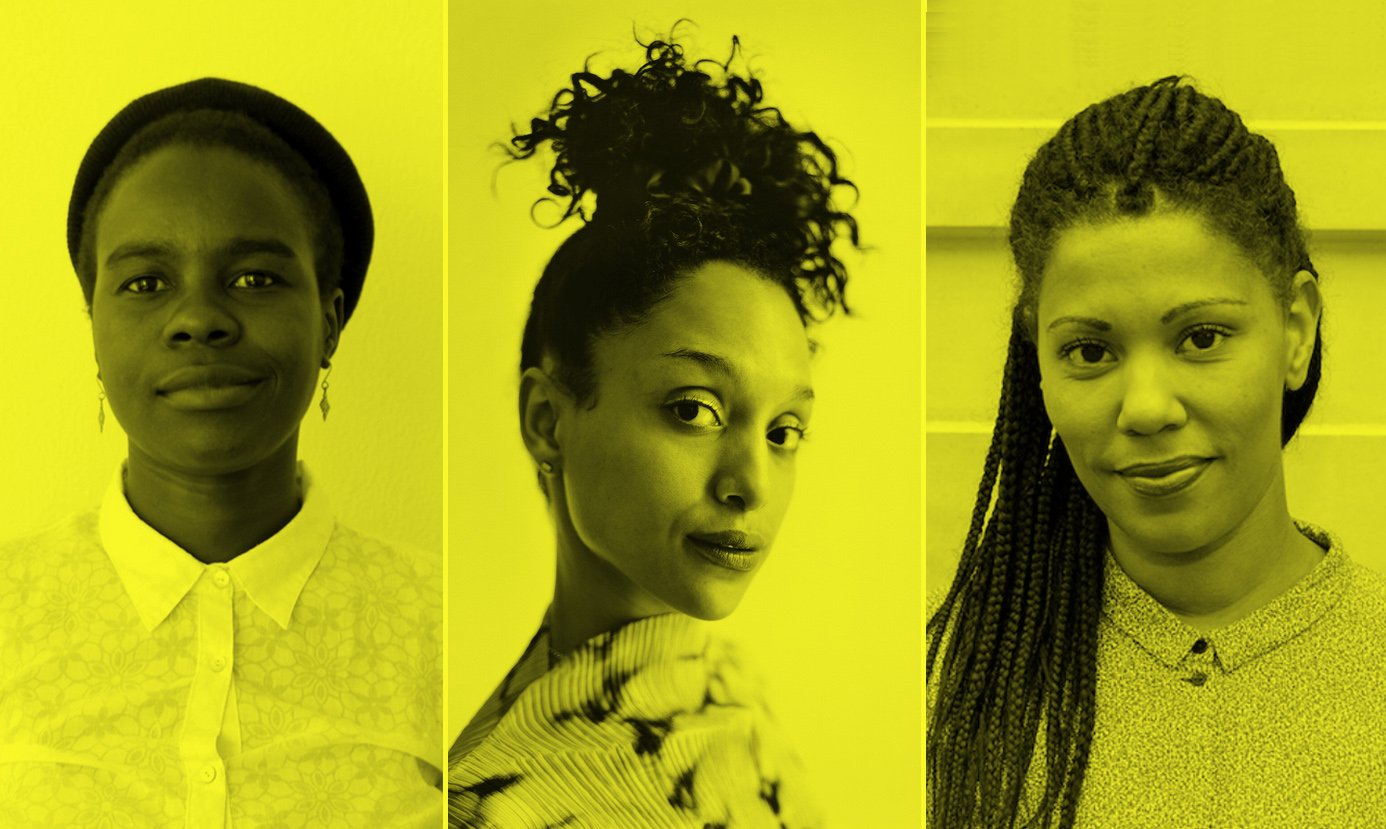 Kabelo Malatsie has been appointed the new director of the Kunsthalle Bern in Switzerland. Born in 1987 in Mphakane, South Africa, Malatsie holds a master’s degree in art history from the University of Witwatersrand in Johannesburg, for which she wrote her thesis on independent and self-organized art institutions in South Africa (2018).

From 2011 to 2016, she was acting director of the influential Stevenson Gallery in Cape Town and Johannesburg. From 2018 to 2019, she was director of VANSA (Visual Arts Network of South Africa) which, with over 7,000 members, brings together artists, art spaces, projects and networks. As a freelance curator, she recently co-curated the exhibition Deliberation on Discursive Justice for the Yokohama Triennale (Japan 2020), In the Open or in Stealth for Barcelona’s MACBA (Spain 2018), and solo exhibitions across various institutions in South Africa for artists such as Nicholas Hlobo, Moshekwa Langa, Sabelo Mlangeni and Bogosi Sekhukhuni. In 2016, she travelled to Switzerland as part of her research for her master’s thesis, some of which she conducted in the archive of the Kunsthalle Bern.

As the institution announced on Friday, Kabelo Malatsie  stood out amongst 130 applicants. The institution’s board and selection committee found itself persuaded by Kabelo Malatsie’s bold, poetic and complex concept and idea of the institution as an experimental landscape. “Saharan dust plumes are made from a fossilised ancient lake which take flight yearly, moving in various directions. […] Saharan dust clouds are intriguing because they embody a miscegenated terrain.” Kabelo Malatsie sees the metaphor of dust carried by the wind to every country of the earth as a way of thinking about our contemporary condition. She understands exhibition making and thus the institution as an instigator for the reshaping and reinterpretation of the world we inhabit. Her approach as a curator is to reject simple binaries and a linear construction of time, instead exploring rhizomatic connections and shifts in what constitutes ‚centre’ and ‚periphery’. Kabelo Malatsie also compellingly conveyed her interest in the concept of the underground as the unknown, non-linear ‘domesticated knowledge’, as that which exists but is not visible, but for which art can find forms that make it accessible to others.

In a statement, Malatsie said, “Translation encompasses the linguistic body politics and ideas of the world that are yet to be creatively brought to the fore. I look forward to working with the team at Kunsthalle Bern to continue experimenting on curatorial and artistic practices.”

Kabelo Malatsie will take up her new position in April 2022, succeeding the current director, Valérie Knoll.

In neighboring Germany, Julia Grosse has been appointed associate curator at the Gropius Bau in Berlin. Grosse is an art historian, critic, co-founder and editor-in-chief of the platform Contemporary And (C&) and Contemporary And América Latina, working on creating forms of accessibility across local and global contexts in the realm of contemporary art.

Until 2013 she worked as an arts correspondent in London for the FAS, SZ Magazin, and taz. Her most recent publication I am built inside you, edited by ifa (Institut für Auslandsbeziehungen) and C&, was published in April 2017 (Sternberg Press).

Stephanie Rosenthal, Director of the Gropius Bau expressed her excitement for the decision. “Julia Grosse’s proven expertise and enthusiasm in creating synergies between art, politics and journalism will be a huge boon for the Gropius Bau. I am very excited that she now joins us as associate curator, broadening our discourse and bringing us closer to our goal of being an institution that speaks to manifold publics within Berlin and across the globe.”

Grosse herself said that she is “…thrilled and looking forward to be working together with the Gropius Bau’s team on sustainable ways of accessibility, broadening questions and expanding dialogues in the context of contemporary art.”

Across the atlantic, in New York City, Legacy Russell,  a curator, writer, and artist has been appointed executive director and chief curator of the Kitchen, one of new york oldest performance venues. Born and raised in New York City, she arrives to The Kitchen from The Studio Museum in Harlem, where she led the organization’s renowned Artist-in-Residence program, helped to expand its scope of acquisitions, and organized numerous exhibitions, including those curated in collaboration with Director & Chief Curator Thelma Golden as part of the Studio Museum’s ongoing partnership with the Museum of Modern Art (MoMA) and MoMA PS1. As Associate Curator of Exhibitions at the Studio Museum, Russell notably organized Dozie Kanu: Function (2019) and Chloë Bass: Wayfinding (2019), each artist’s first institutional solo exhibition. With Golden, Russell curated Projects: Garrett Bradley (2020) and Projects 110: Michael Armitage (2019) at MoMA.

Russell holds a dual-major B.A. with Honors from Macalester College in Art History & Studio Art and English & Creative Writing with a focus in Gender Studies, and an MRes with Distinction in Art History from Goldsmiths, University of London with a focus in Visual Culture. Her academic and curatorial work and research have revolved around new media and performance travelling through, and mediated by the Internet in intersection with Black and queer visual culture.

In addition to their many curatorial achievements with the Studio Museum, Performa, MoMA, and MoMA PS1, Russell also maintains a notable writing practice. Their recent publications include the critically acclaimed volume Glitch Feminism: A Manifesto (Verso Books, 2020), a forthcoming book BLACK MEME (Verso Books), as well as contributions to Bomb Magazine, Art in America, Hyperallergic, Rhizome, and more.

Greg Feldman, Board Chairman of The Kitchen, said, “As The Kitchen embarks on its next fifty years, we are excited to continue building upon our long history of supporting risk-taking, genre-defying artists of all disciplines and our roots as an artist collective centered around video art, technology and performance with Russell—a scholar, artist, and theorist already a friend and collaborator of so many Kitchen artists—at the helm.” Russell said, “As we respond creatively, think radically, mourn deeply, engage critically, and hold tenderly this transformative moment in New York, across America, and around the globe, I am inspired by the ways artists show us how to do the work of reimagining and remaking our existence in the world. I’m honored to join The Kitchen in shaping an art-future that is experimental, risky, playful, joyful, intersectional, and sustainable.” Russell will begin her tenure in September 2021, succeeding Tim Griffin, who has served as The Kitchen’s Executive Director & Chief Curator since 2011.