Jazz:Re:Found | STAY BLACK! | What Happened And What Was Said By AFROPUNK And GRIOT? 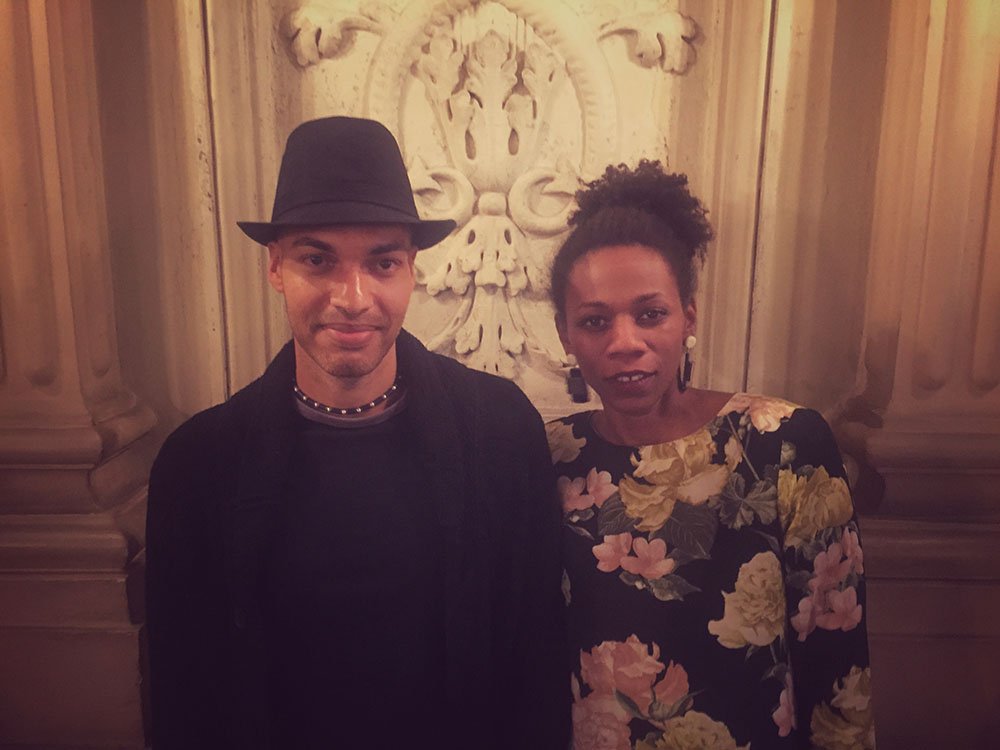 Jazz Re: Found is one of those events that needs no introduction. The line up alone is enough to understand the weight of this festival, which grows year after year and continues to offer a wide variety of events, not only in music.

An example was the panel “Stay Black!” held at Circolo dei Lettori, in Turin. I was informed last minute and for me THAT Saturday was a synonym of Tony Allen! In retrospect, I regret not having told other people to join me.

“Stay Black!” was an opportunity to talk about what is referred to as black music – heart of Jazz:Re:Found – at 360°. So Lou Constant-Desportes spoke of AFROPUNK [the online platform and  festival] and Black Lives Matter – pointing out the absurdity of still having to make such a statement in 2016; the Parisian banlieues situation and the importance of having virtual and physical spaces in which we can recount our stories in first person, going against the dominant narrative that most often refers to the black community as a monolithic block, with no diversity.

Thanks to Federico Sardo Noisey journalist the discussion covered the relationship between African and Italian music by listening to various Italian songs live that were inspired by the black sounds. Raffaele Costantino, radio presenter and music journalist talked about his book and his experience; Francesca Magnani talked about her photographs, while Johanne Affricot presented the work and objectives of GRIOT mag, which I actually discovered there, and showed the trailer of the documentary web series The Expats – definitely well thought, given the reaction of the audience – I think she is doing a very good job. Damir Ivic was the moderator.

In the second part of the meeting participants asked questions as Johanne emphasized the point that is often poorly highlighted and understood in Italy, but that is dear to many: we always talk of black music made by African Americans or Africans, or foreign artists, but we do not take into account the “home grown.”

I’m talking about people who grew up with two or more cultures – Italian and that of their parents, –  the Afroitalian artists that are not considered valid and have no place in the media.

What was supposed to be the final phase of the panel, turned into a real debate, strongly felt. This allowed some people of that minority who usually has no voice to finally speak up. Muso, a Guinean rapper, pointed out provocatively that in order to be considered, Afro-Italians shoud act as Bello Figo Gu (Italy-based African rapper.) Bellamy Okot recounted her experiences and talked about the work she is doing with her blog Afroitalians Souls. Singer David Blank shared his thoughts and talked about the difficulties he encountered because of his color, summed up in a sad “You’re black, sing in English, not in Italian…”

The issues that came up were many, and it is difficult to summarize them in a few lines. I even I wanted to say something more, but I merely pointed out one thing: African music does not exist. There is no European music, so how do you sum up the music of a continent full of cultures and different music genres, five times larger than Europe, as African music? Until the approach of the media to black culture is this superficial, finding black Italians to always play the same stereotyped roles – sometimes without being even mentioned among the cast of a movie for example – the image of black Italians will always stay the same.

The bitter remarks at certain points did not take anything away from the discussion and every instance was heard and argued. Perhaps some of the interlocutors were too defensive and gave the impression of not understanding that the black voice needs to be heard as emphasized by Lou-Constant-Desportes. And I say this with no offense to the other panelists or to the organizers of Jazz:Re:Found, which I want to thank instead for creating such a great opportunity for confrontation and reflection. A moment of growth and learning.