Jano Band Is Rocking The Stage In Italy 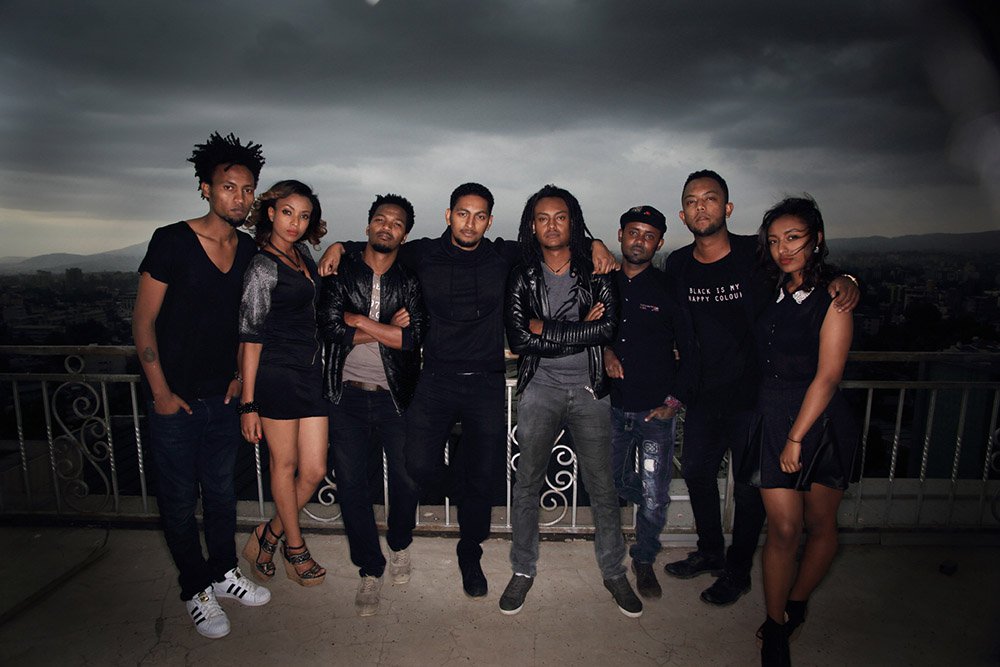 Jano Band was born five years ago, the brainchild of the Ethiopian Addis Gassesse, a veteran from the music industry running between Addis Abeba, New York and Kingston [he launched the careers of Ziggy Marley and the Melody Makers, Steve and Damien Marley ] and Bill Laswell, a New York based producer of worldwide fame.

All of the band members [from the initial ten to the eight of today – Dibe,Kiru,Miky,Hailu,Dany,Hewan,Hale,Jonny] were born and raised in Ethiopia. Some come from gospel choirs, others have been severely influenced by the rock sound of immortal rock bands, The Rolling Stones and Metallica, others from jazz, pop and reggae. Such an heterogeneous background, giving life to a unique sound, with stylistic nuances that keep the flavour of Ethiopians athmosphere while collecting consensus from true music lovers worldwide.

Traditional melodies blending with the sounds of bass, metal guitars, drums, intense vocals, electronic sounds with a hint of reggae. A totally different rhythm from Ethiopian music as we know it. It breaks the rules drastically with the past to create a new rock wave.

Jano’s stated goal? To become the first ethio rock band in the world. They are getting there.

After their first album, Ertale [a name borrowed by the chain of volcanos in the Afar Triangle] -, they embarked on a tour around all of the United States in 2013, then a second upcoming album and last January a performance in Milan. If you are in Italy, Rome, be ready to enjoy this treat live and in the meanwhile close your eyes and listen to five minutes from on of their live performances.