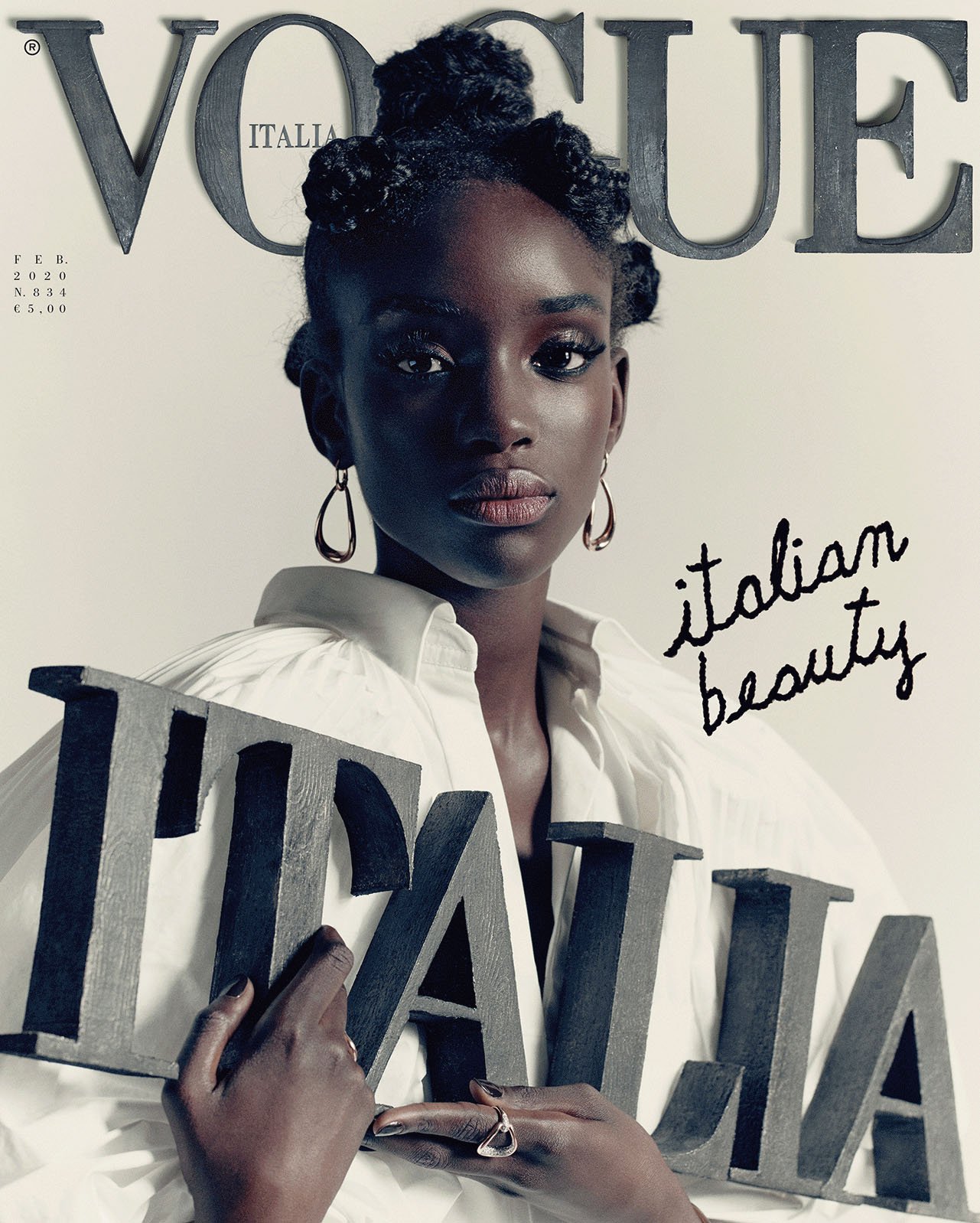 May Fall on the cover of Vogue Italia – Photo ©Paolo Roversi