Is Coachella Against Gays, Lesbians And Climate Change? 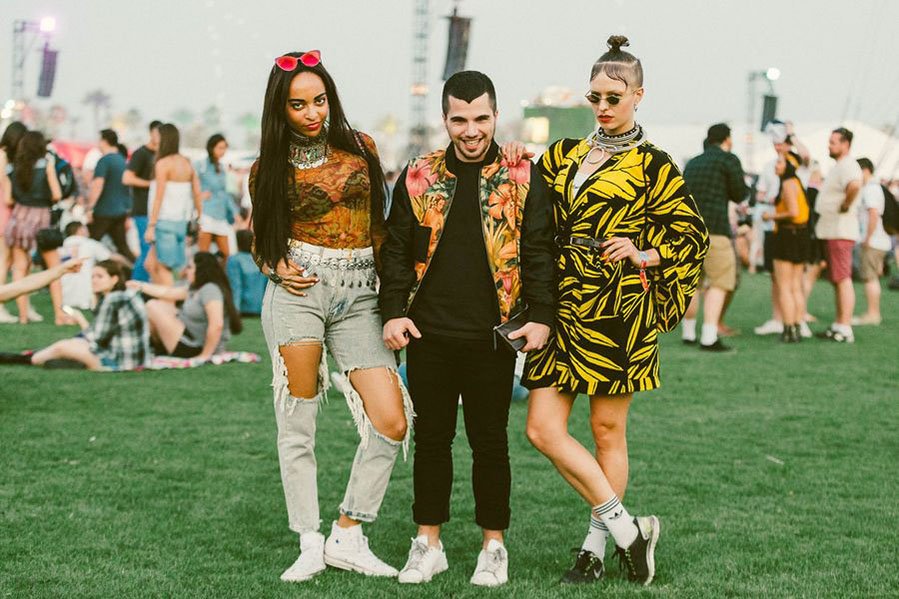 For another year running, there’s a serious line up at the Coachella festival. Just look at the setting – and previous editions – to get an idea of the kind of artists the festival plays host to – as well as the most polished, hipster art installations on the planet – with the likes of Beyoncé, Kendrick Lamar and Radiohead all headlining three days of music that ranges from rock to indie, hip hop and electro. That’s not to mention Kaytranada, Goldlink, just take a look at the incredible – and extensive – line up. The rush for tickets has already started (the entry level tickets at $399 sold out within 3 hours) and as can already be imagined, a large selection of the public won’t be able to take part this year either. With a prohibitive pricing strategy – the only tickets you’ll find now are $525, even if there are cheaper ones available for $447.

“The sounds from the speakers and scents of the food mingle in the desert air. Enormous works of art stand tall next to palm trees that sway before the majestic mountains. Blades of grass form a carpet of green where groups of friends meld together to forge memories that last forever.” This is the essence of the festival you read about on the official website.

Shit! The creative agency that crafted the concept of The Essence of Coachella is a step ahead. Simple concepts that manage to sell you a memory before you’ve even got there!

The palm trees, the mountains, that soft grass that can be spotted in all the official visual of the festival, as well as the three videos of the wind turbines on the homepage that interchange with a journey on a train through a dry, desert landscape[as well as another image that I couldn’t quite make out] it’s a shame that these ideas are so at odds with those of Coachella Festival owner, Philip Anschutz.

From what’s on Afropunk, Uproxx, & Dazed, as well as articles in the Washington Post like “Here they are, the ‘enemies of equality’ for LGBT Americans” and reported by Green Peace, it seems that Anschutz is strictly tied to extreme right-wing organizations, apparently using the festival to finance anti-LGBTQ groups and and climate change denial strategy.

Anschutz is a gas and oil magnate, owner of AEG – one of the biggest sports and entertainment companies in the world, and Coachella is one of the events organized by his company.

The story has been covered by many other blogs and outlets, including Teen Vogue, so much so that on January 5 Anschutz released a statement saying the claims were false, that if he and his foundation did finance anti-LGBQT groups and climate change deniers it has been done against his prior knowledge, and that it doesn’t happen anymore. You can read the full statement here.

To those who went to to Coachella or want to go in the nar future, I would suggest looking into these claims before spending all that money on a ticket and perhaps consider donating it to the causes fighting to stop prejudice instead.

Featured Image | via Pretty and Wetty