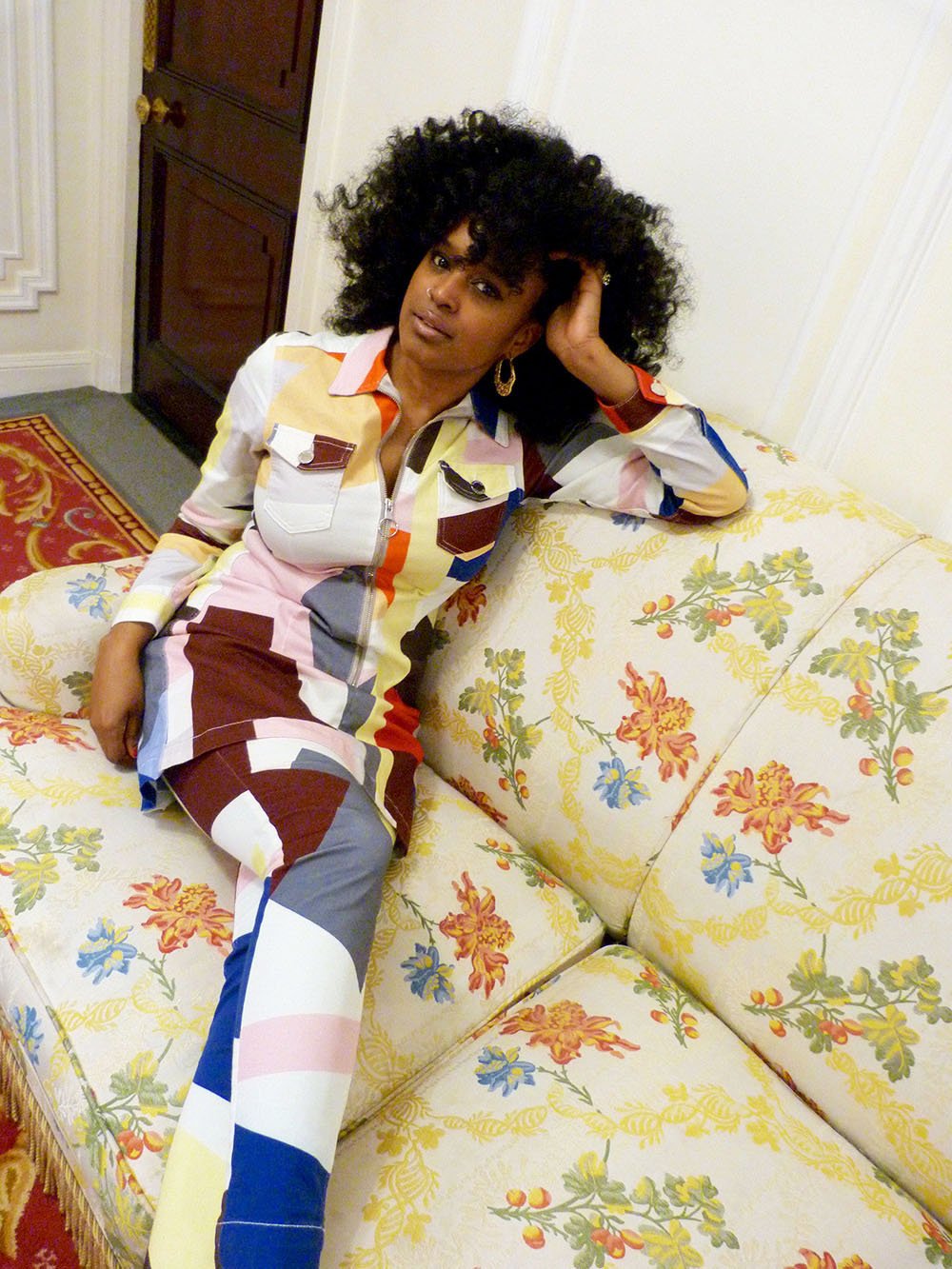 Do you think that what you’re doing as an artist could potentially make girls like you feel a little bit more represented?