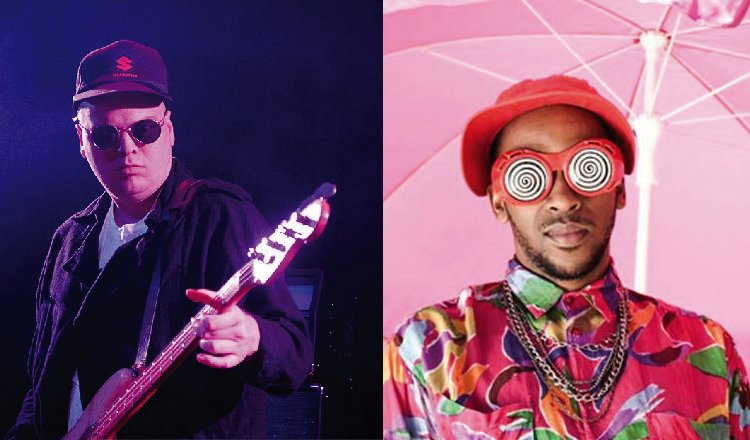 Spoek Mathambo and Lars Iversen have teamed up for a new exciting project called Hot Ice.

The pair gave us a little taste of what it’s all going to be about with the dub-pop, catchy track Lola. This summery hit features the voice of Mattias Kolstrup, lead singer of Danish electronic band Dúné, and came out via Atlantic Records on 24 March 2017.

What’s funny is the oxymoron chosen for the name of the project, that seems to perfectly describe the duo.

Lars Iversen is a producer and songwriter based in Copenhagen, also known as the founder of the famous Danish pop band The Asteroids Galaxy Tour. With them, he achieved an incredible success and had the opportunity to work with artists like Amy Winehouse and Katy Perry – they opened Amy’s concert in Copenhagen!

While, Spoek Mathambo is from Soweto and he’s considered one of the leaders of the elctronic, house-hip-hop scene in SA. In over ten years of career, the quirky rapper and producer has collected three MOBO Awards nominations and has collaborated with incredible artists including Sibot and Okmalumkoolkat.

Coming from opposite poles, these two very different musical and cultural identities blend together through music and become “hot ice”.

While we wait for more music from the newly formed duo, enjoy this lovely summery tune!