GRIOT Lands At Jazz:Re:Found With The Events ‘Sangue Misto’ 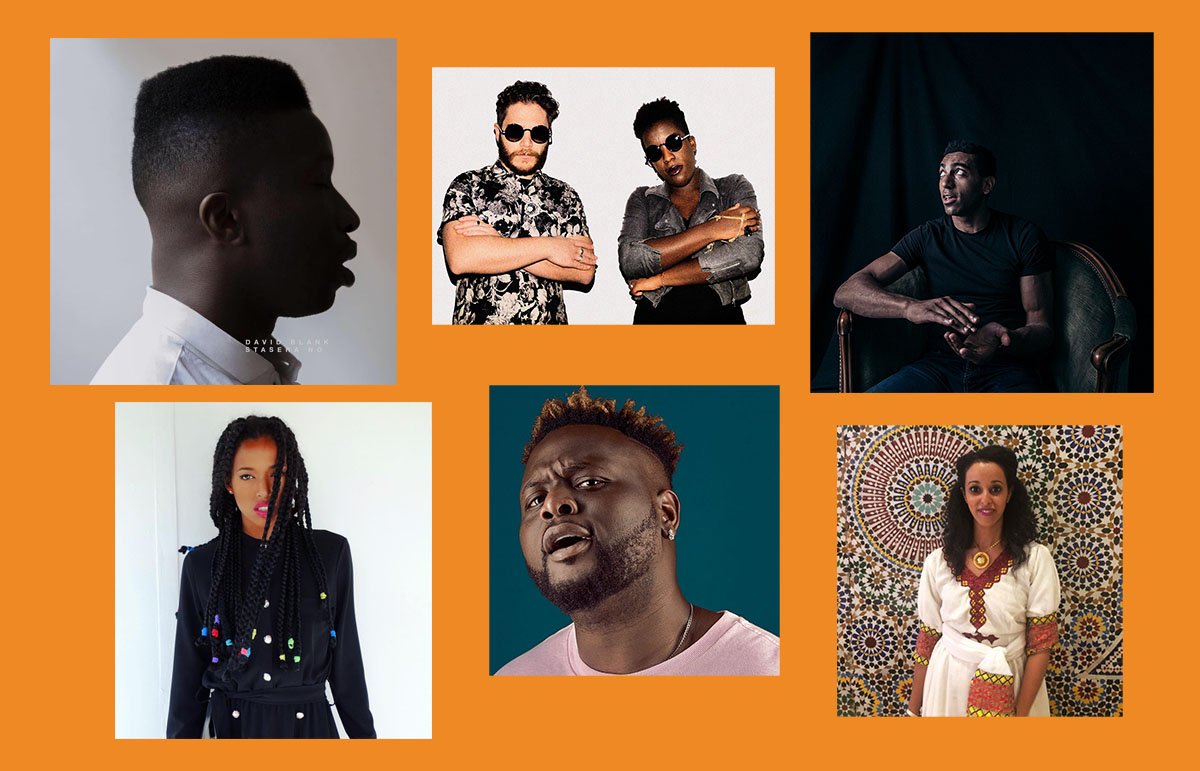 The power and strength of the African American cultural heritage is one of inestimable value, one which many around the world draw on from a daily basis. The Civil Right Movement, the Black Power, the music—hip hop, r’n’b, jazz, blues, soul—are just few of the many elements of the Black and American culture that fascinate, attract, educate, inspire.

In Italy, you’ll never meet an Italian who has never heard of James Brown, Malcom X, or Martin Luther King. They know who Rihanna and Beyoncé are, too. It might be easier to remember and love “the cool ones”, and their struggles. Likewise, you’ll meet fellow Italians who are completely unaware of the cultural and social struggle that we, Italians, Afro-Italians, Italian Africans, African Italians or Black Italians, have to deal with. Many will be blinded by your aesthetic diversity and they will struggle to identify you as an Italian. In the same way, society will make sure the settings of the entire cultural system are made so not to represent you, include your presence, your diversity, your skills within the vast Italian cultural heritage—with a few exceptions that make us hopeful, such as X-Factor Italia and Sanremo, the oldest and most reknown Italian television music contest, for instance. GRIOT is a online magazine, a collective and a creative platform that celebrates aesthetic, creative and cultural diversity. This year, we have been invited by Jazz Re:Found Festival (November 29 – December 3) to conceive and organise an event to shed a light on stories, people, realities and creative excellences that are the essence of contemporary Italy, too, but are invisible to the majority of Italians: African Italians.

On December 1, and 2, we are presenting in collaboration with Jazz:Re:Found two events, Sangue Misto (Mixed Blood) – Appuntamento ai Marinai, and Sangue Misto (Mixed Blood) – Sound, Identity, Representation. These appointments follow up Stay Black!, a panel organised by the festival in 2016 (and mainly focused on African American music culture) which we attended as panelists (represented by Johanne Affricot) alongside Afropunk’s editor-in-chief, Lou Constant-Desportes, and other renowned guests such as journalist and panel moderator Damir Ivic (Soundwall) and Federico Sardo (Noisey).

Finally our turn has arrived and this year the focus will be on Italy, on African Italian cultural producers and up and coming artists of the contemporary Italian music scene.

We are glad to have been chosen by Jazz:Re:Found to help out with this cultural challenge, everyone’s challenge, a challenge that needs more support in order to spread culture and face the rising regurgitation of hatred and fear of “the other” we are experiencing in Italy, and achieve concrete results.

We will be accompanied by Michele, founder and creative director of Crudo Volta, and Cedric Kibongui, dj and events organizer, whom we involved to build together the discussion panel Sangue Misto (Mixed Blood) – Sound, Identity, Representation.

Appuntamento ai Marinai (Italy, 2017) is a documentary about the second generation of Italians with Eritrean origins in Milan. Written and directed by Eritrean Italian anthropologist and sociologist Ariam Tekle, this project is Tekle’s first directing experience and it tackles issues such as inclusion, citizenship, identity and migration, and stories that emphasize the role of music, a key element of sharing and union. After the documentary preview Johanne Affricot will intorduce Ariam Tekle who will take part to a Q/A session via Skype from New York, where she is currently promoting her documentary.

In the second part we will meet up and coming artists who are active in the Italian music scene: David Blank, Tommy Kuti, Mudimbi, Technoir and Vhelade. The aim of the panel is to explore, among other various topics, their artistic path, the influence of their identity in the creative process, the reasons why there are no afro-inspired Italian music subgenres (e.g. Grime in England, Afrotrap or Coupé-Decalé in France, or Kuduro and Batida in Portugal,) and to answer questions such as “Do we need platforms and festivals, like Afropunk Festival for example, that can represent us all?”

Find out more on Sangue Misto website and spread the word.