Returning a year later than planned due to the ongoing pandemic, the 59th edition of the International Art Exhibition in Venice runs from 23rd April to 27th November 2022. More than 200 artists will participate under the theme "The Milk of Dreams", directed by Italian curator Cecilia Alemani. 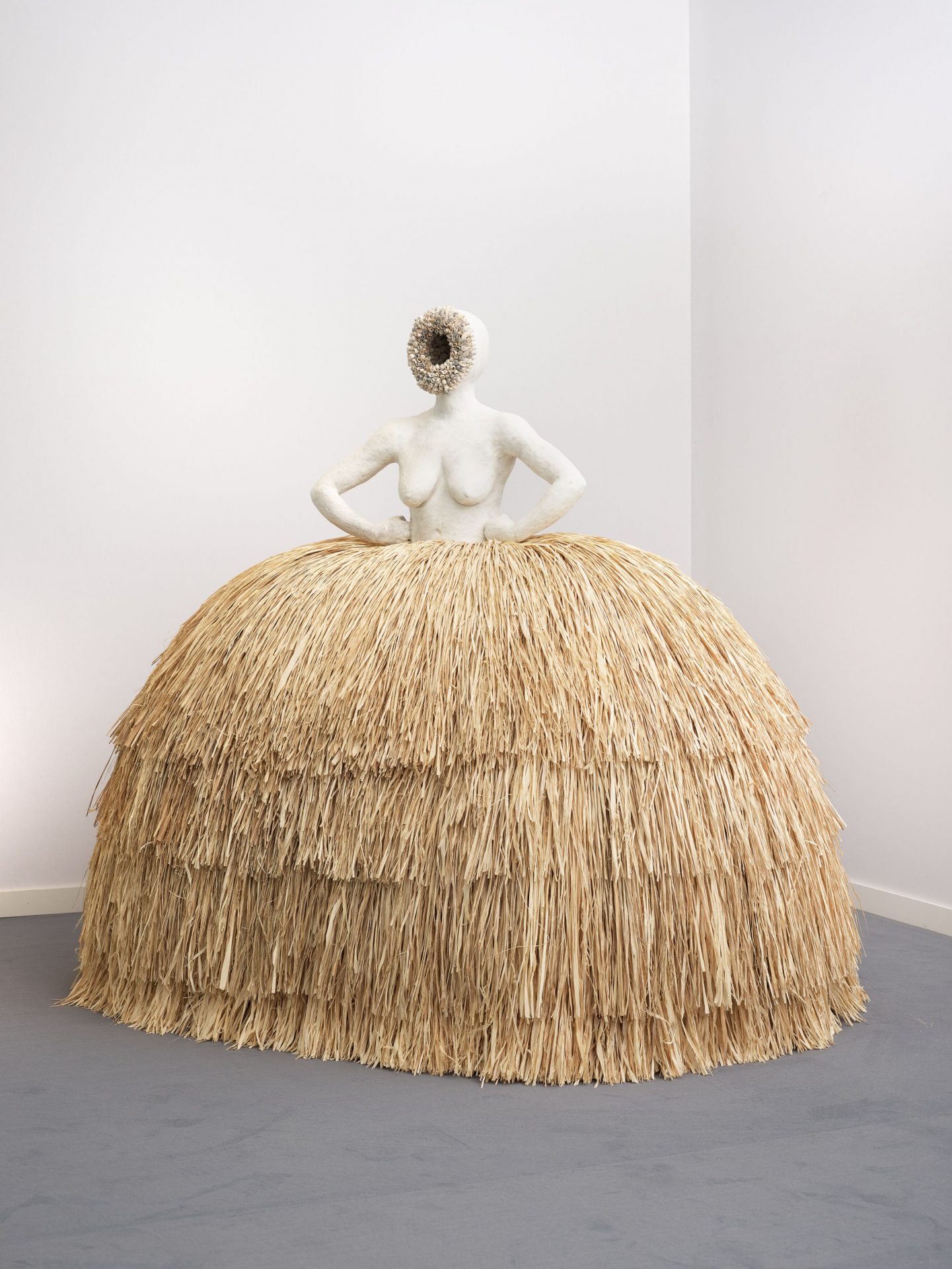 In Mònica Heller’s works, imaginary creatures with a cartoon-like and sometimes grotesque aspect come to life. In her work for the Biennale the artist builds a distinct environment that can be both a children’s book and a pantheon. Distributed throughout the Argentine Pavilion, screens and projections are home to a wide array of CGI-animated portraits: a gallery of individuals, both human and non-human, that dwell in absurd and cyclical anecdotes, strangely dignified within their satiric expanse.

Multidisciplinary artist Stan Douglas’ practice is characterized by critical imagination, formal ingenuity and deep commitment to social enquiry. 2011 ≠ 1848 is a major new two-channel video installation which draws a comparison between the events of 2011 (such as the Arab Spring) and those of 1848, the year of Springtime of the Peoples, a year in which continent-wide upheaval found European middle and working classes allied in a fight against a lack of democratic freedoms, restrictions on the press, and the continued dominance of an aristocratic elite.

Chile will be represented by Ariel Bustamante (artist), Carla Macchiavello (art historian), Dominga Stomayor (filmmaker) and Alfredo Thierman (architect): a synergy of skills for a work that examines the correlations between Selk’nam people struggling for survival and the fight against climate change as being intimately related. HOL-HOL TOL in the Selk’nam language is the “heart of peatlands.”

GRENADA – An Unknown that Does Not Terrify

A collective of artists formed by the Cypher Art Collective of Grenada—set up for the occasion—has been commissioned to represent Grenada. The artists of the Grenada Pavilion will be joined by international artist. The art pieces on display will be of a two channel film, abstract paintings, installation, a document of research from an historian and a performance. The guiding theme is an examination of the Granadian annual ritual of the playing of Shakespeare Mas, taking place in the tiny island of Carriacou.

Guatemala has entrusted the entire project of its pavilion to Chrispapita, a hyperrealist artist who combines urban cultures with nature and science in his works. Inclusion will be a large painting (7 meters by 2.8 meters), acrylic on canvas: a tribute to the Latin American muralism of the first half of the twentieth century for the dimensions and centrality of the human figure and at the same time a celebration of the multiculturalism of Guatemala.

Mexico offers a collective approach, from a decolonial perspective, reflecting on worldviews, technologies, territories, and the reconfiguration of gender subjectivities. Artists from different generations offer allegories to imagine a coexistence based on complex relationships of reciprocity and respect. To construct a paradigm that addresses the mystery of regenerative coexistence of the most heterogeneous cultures, and not that of the exclusion of other living beings, both human and non-human.

PERU – Peace is a Corrosive Promise

Herbert Rodriguez (Lima, 1959) is well known as a visual artist of radical and critical stance in contemporary Peruvian art. Peace is a Corrosive Promise is the title of the exhibition presented at the Biennale; 30 of his works dating date from the 1985-1990, a period of political and cultural revolts, will be on show. The works comprise remnants of his agit-prop production (a mixture of photomontage, collage, stencil, silkscreen and painting), for the subterráneos (underground scene of anarchist/punk ethos). This scene rejected every aspect of Peruvian life at the time, but recognizing the structural violence present did not assume any political role. The pavilion will also feature remains of his ARTE-VIDA mural newspapers from 1989.

Simone Leigh (Chicago, 1967) is the first Black woman to represent the United States at the Venice Biennale. She mainly works with sculpture, video and performance that center Black femme interiority. Her artistic practice is closely linked to the history and subjectivities of Black women, considered from an intersectional perspective. For the U.S. Pavilion, Simone Leigh has created a new series of figurative sculptures in bronze and ceramic: Sovereignty furthers her commitment to highlighting the labor and resilience of Black women across global histories. Leigh defines her style as a “creolization of form”, merging disparate cultural languages linked through histories of colonization.

The Uruguay installation is a work of discussion around the concept of person and bodies, their role and their transformations. The artist Gerardo Goldwasser (Montevideo, 1961) works with fabrics, assimilating tailoring to design.