#GOPdildo | Vibrators To Protest Against Weapon Laws In The US 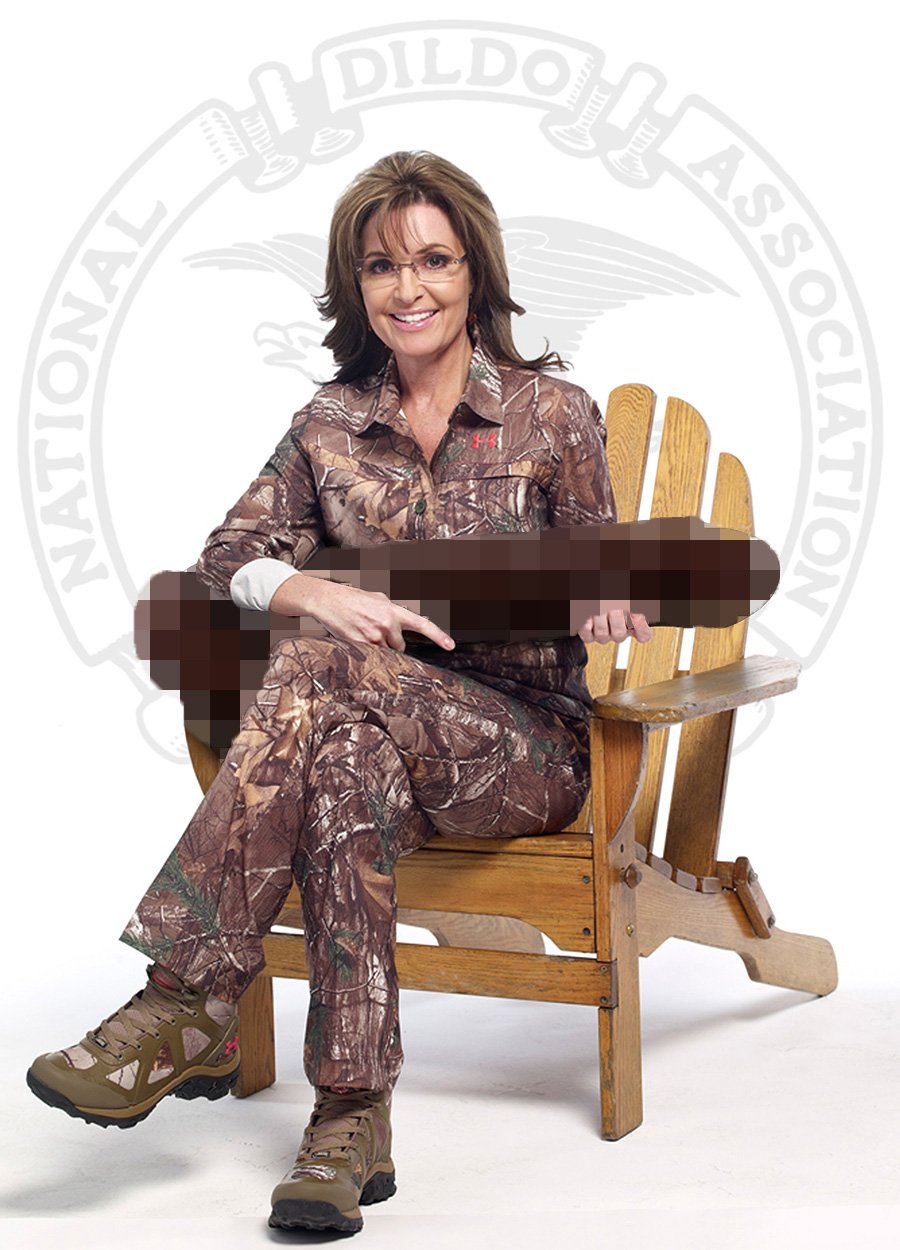 The recent mass shooting in San Bernardino, CA, considered the most deadly ever since Sandy Hook in 2012 (if you open the Mother Jones database it is shivering), it’s further confirmation that there are flaws in the American system and that maybe the 2nd amendment of the Constitution of the United States should be reviewed.

President Obama told CBS News “We have a pattern now of mass shootings in this country that has no parallel anywhere else in the world”. There is almost one mass shooting per day.

Despite this, Republicans still won’t budge. And also despite President Obama’s critical weapons legislation comparison with conservative Australia (where there has not been a mass shooting in 20 years), nothing.

So, between politicians discussing what to do, how, when and with whom to do it, and horrible statistics, we find Matt Haughney, American blogger and coder, with his very explicit social campaign #GOPdildo. Matt photoshops photos of American politicians with sex toys in their hands.
https://twitter.com/mathowie/status/673022293195395072/photo/1?ref_src=twsrc^tfw
It is a way to protest against the reluctance of republicans while reviewing the subject of mass shootings, right after the latest mass shootings.
https://twitter.com/mathowie/status/673019089128972288/photo/1?ref_src=twsrc^tfw
https://twitter.com/mathowie/status/673190096489713664/photo/1?ref_src=twsrc^tfw
“I saw the right wing not only defending their stupid policies of guns and more guns but doubling down on everything. It’s all just so appalling, especially when real people are saying things so terrible you can’t even parody it,” Haughey told the Daily Dot.

The project should last until the next presidential elections. If you want to see more, have a look at Matt’s Tumblr.