Generation Africa | What The African Designers From Pitti Have To Say 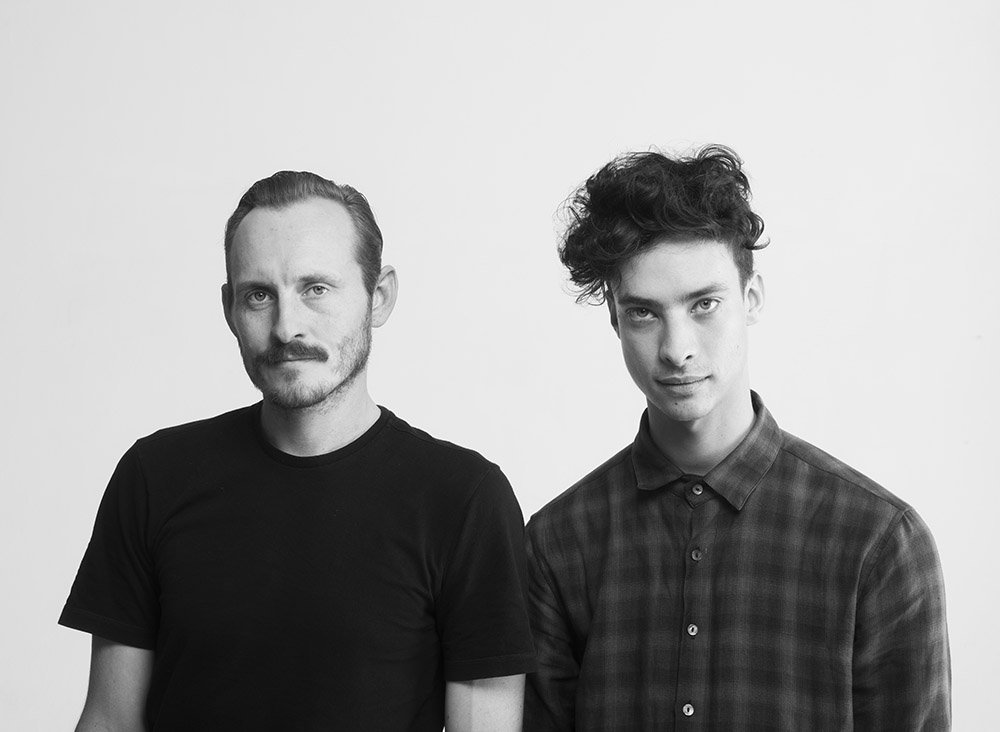 Courtesy of AKJP //  Nico Krijno - All the images |  ©Giovanni Giannoni

We waited for the limelights on the Milan fashion week to go off to introduce you to the four designers from Generation Africa, the runway show organized by the ITC Ethical Fashion Initiative and Fondazione Pitti Discovery.

Sitting front-row, many fresh creations walked before us, permeated with history, stories and details, blinking not only to buyers but also to the journalists and critiques attending the event, pointing out how much research, commitment, passion and quality are behind every single garment made.

“Its been a long arduous yet exciting journey. Keith and I met when he showcased his debut menswear collection at Mercedes Benz Cape Town Fashion Week in 2012 and in 2013 we started working together”, Jody Paulsen from the South African duo AKJP told me. “We view Generation Africa as a movement of contemporary African designers who are successfully making clothes that have international appeal. In the past, clothing made in Africa tended to look far more traditional – border lining on stereotypical”, he went on.

“Being young and African, we feel a responsibility to change these perceptions of African design without losing the inheritance of the culture we grew up with. We are looking at expanding our brand throughout the African continent in terms of manufacturing garments and accessories. We have managed to keep all of our production in South Africa thus far, however, we hope to connect with craftsman in the rest of Africa. In the last few months we have started to work with the Ethical Fashion Initiative and we are hoping that this results in keeping production inside our continent”. On this edition three young refugees from Mali and Gambia walked on the runway right next to professional models. They came to Italy just six months ago, after an exhausting endeavor in which they crossed the Sahara and spent more than two days in the sea. Before walking in one of the most important fairs worldwide, one was a farmer, one a construction worker and the other a salesman.

Some may turn up their noses and think that such an action is simply an attempt to divert the attention from the real solution to a humanitarian crisis without precedents, but Simone Cipriani, head and founder of ITC Ethical Fashion Initiative [its slogan says NOT CHARITY, JUST WORK] explained “We wanted to offer a different view of the problem of asylum seekers in Europe today and a practical solution to address it. We are setting up a training center for refugees and migrants to work in Italy’s textile and ready-to-wear industries and be enabled to go back home and set up their own businesses there”.

“Africa is one of today’s creative poles and this show proves that African designers speak about art, life and innovation. At the same time, we are in an age in which many Africans come to Europe as migrants. We believe in a program that enables them to work in the value chain of fashion”, he added.

“If I take an asylum seeker and put them in a suit, people perceive them in a certain way, which hopefully allows them to think of them as an equal human being, not as someone less than them,” said Walé Oyéjidé, founder and designer of Ikiré Jones, a menswear company that marries African aesthetics with classic art from all over the world and places a strong emphasis on societal issues that affect immigrants and transient populations across the globe. “Clothing is just a vehicle, I’m much more interested in discussing these issues… of migration, of borders being crossed”. A large crowd of institutions, curators and talents, both from Africa and other countries, have been redefining the concept of Africanness for years and the role of Africa in art, fashion, music, cinema and literature, trying to counterbalance a mainstream communicaton that most of the times is just negative and superficial, that emphasizes its flaws rather than its merits.

“Generation Africa is an unstoppable drive and thirst for creativity and purpose backed by a determination to succeed. It is a force that will make our governments sit up as without proper infrastructure and support, creativity cannot thrive. It also calls for recognition for our contribution and will change the way the world sees Africa. Africans have always been creative and have inspired the West from time – think Picasso, Matisse, YSL, etc. Generation Africa is the future”, says Gozi Ochonogor, founder and designer of U.Mi-1, a brand sold in the most important concept stores in Lagos [soon available online]. The contribution Gozi is talking about is evident. Some recent examples? 1:54 Contemporary African Art Fair (its next edition will be in NY on May 6-8) is among the most important fairs of contemporary arts and involves galleries from all over the world, artists from Africa and from the diaspora, founded by the French-Moroccoan Touria El Glaoui and organized by a team of four young professionals.

Nero su Bianco, a show and a series of public events connected to it, a provocative interrogation of race and identity in contemporary Italy, envisioned by 27 visual artists from Africa, Europe and the United States invited by the American Academy in Rome.

Resignifications, a multi-media art exhibition created by the New York University in Florence that examined and deconstructed the image of the black body in Western societies through the work of artists from Africa, Europe and the United States. Moving to Africa, in Nigeria we have the Lagos Photo Festival, an internationally acclaimed festival of photography with the aim of establishing a worldwide community for contemporary photography which will unite local and international artists through images that encapsulate individual experiences and identities from across all of Africa.

“I want to create jobs and promote Africa as much as possible because. I believe in my continent and I would love to collaborate with different artisans and craftmen to create exceptionally well made and well designed garments and explore that in my work. Each designer brought something new and fresh and created a new idea of what African fashion is”, Nicholas Coutts tells me. He is a young South African designer who started designing and producing garments at the end of 2013, coming from a family involved in hand weaving and tapestries. His partner at Pitti, Lukhanyo Luyolo, started his label at this exact time last year. He has had the opportunity to work with the most distinct and creative individuals, among which there is Nicholas, whom he considers “an extremely talented designer and weaver, who has a true rooted aesthetic to his African root”.

“By empowering Nicholas I was able to empower myself. He became the perfect counterpart to embark on this journey of creating a great African Contemporary story through the use of strategically well designed pieces and garments”, he tells me. “Associating myself with these individuals has allowed me to not only do better than my personal best, but to also use fashion design as a means to make a positive contribution to my country as well as a spring-board to inspire the next; To enrich Africa’s creative landscape and artisans. Africa’s time to shine. There is this incredible wave of strong and distinct African labels that have a new take on African design and aesthetic. Generation Africa represents just that”.