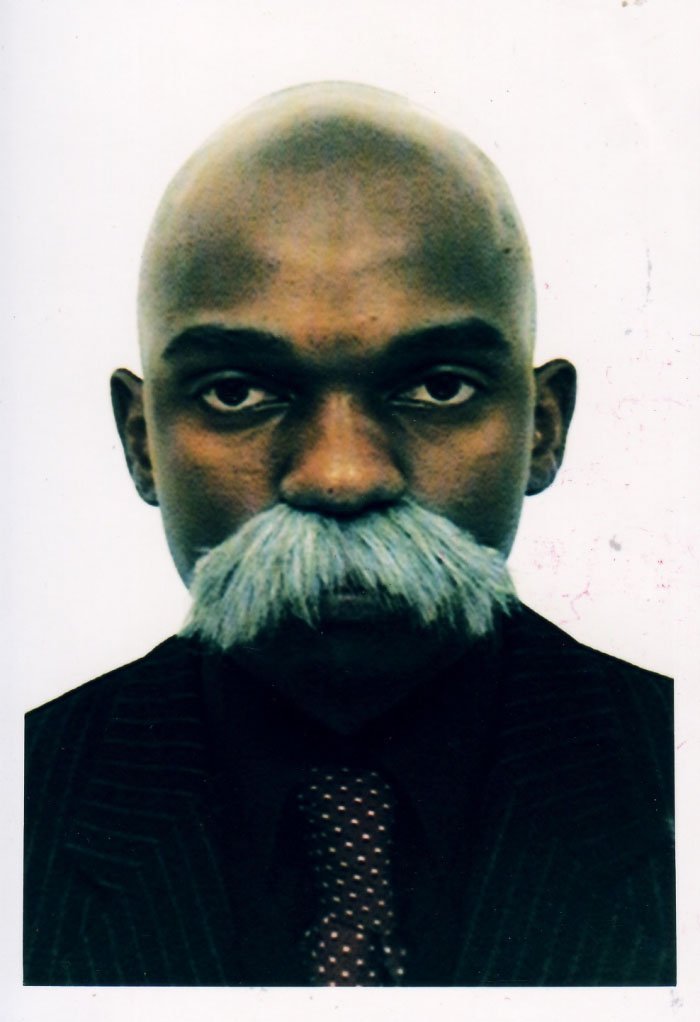 Being Game Changers today is quite challenging: the world we live in is very competitive and to make a difference we are asked to be creative, curious and inspiring; all whilst standing out from the crowd. Amongst the incredible group of Game Changers reunited to take part at TEDxROME’s session, Malawian artist and writer Samson Kambalu has been invited to represent the visual arts sector.

Kambalu’s work ranges across various media from drawings to paintings and from installations to videos. Using both literature and performance he playfully employs excess, transgression, humour and wit to test the boundaries of received ideas regarding history, art, identity, religion and individual freedom.

When interviewing Samson Kambalu here in London, we tried to understand what it takes to be a Game Changer in the Contemporary Art World, analysing how he uses his art as a tool to make a difference in present and future societies.

GRIOT: You have been invited to TEDxRome to represent all those artists who are Game Changers in our society. To what extent do you think the visual Contemporary arts can change the way people feel and perceive the world, leading individuals to a better future?

Art comes from the gift economy. Nowadays everything is commercialised. When you do something now, you have to explain what you are doing in terms of its practicality. Art is one area where it’s not very clear what you get out of it; it’s almost intangible. What you get from art can’t be calculated and it makes it a special profession because most professions now are utilitarian. Therefore art is a single place in contemporary society where its significance lies elsewhere.

The Guardian newspaper described you as “one of the artists to colour the future”.  One of the objects associated to your practice is the Holy Ball – a soccer ball plastered with pages ripped from the Bible. Through this work you say you invite people to “exercise and exorcise” by kicking this object. What kind of reactions have you gained from this work? In what way is it making a change in the contemporary Art world?

I grew up in Malawi and religion is still significant there. Usually Europeans don’t want to listen or hear about religion because they think that the European society has moved on from religion, that it’s a secondary society, making it very hard to get Europeans to be interested in it.

I guess Holy Ball is liked by both religious people and non-religious people. If I stood in the street with a bible, no one would talk to me, but whenever I have a ball in my hands everybody wants to talk to me.

So I have been able to talk about some very important issues using the ball.

The ball has acted as a common mediator between the past and the present. You’d be surprised how some people read the pages glued on the ball, some people kick it, some think it shouldn’t be done, some people think it’s good. Everybody has an opinion.

The Holy Ball is open to interpretation: everybody brings his or her own story to it and that art’s point for me. Art is about creating relations, connecting people who otherwise wouldn’t be connected. The Holy Ball makes the world fresh. It looks at religion with the future in mind.

Your work is inspired by Malawi, a country where you have a tradition called Nyau that incorporates sophisticated reverse role-playing, proverbs, mimicking and satire in performances, portraying a playful approach to life. When describing your work you talk about “creative play”. Is this approach to art and life what sets you apart from the rest of the individuals and artists?

You may ask “why play?” Malawi is not a commodity society. It’s still a gift society. Societies in Africa, in fact, operate on the gift.

For instance, if I make money, it all goes to my relatives to share, because it’s a sharing economy; but the problem with sharing is that it brings resentment.

When you give somebody something then they feel obliged to give it back. So giving and taking is not necessarily easy. Chewa, my tribe in Malawi, has play. When you are playing, it’s like when you are partying: you can drink all the drinks without feeling guilty.

The Chewa has play to orchestrate the distribution of the gift, and masks orchestrate the play.When the masks come out the party begins: people dance and share without thinking.

You have written an autobiographical book awarded Winner of the National Book Tokens ‘Global Reads’ Prize titled The Jive Talker. In this book you introduce us to Malawi, but also to a little boy obsessed with Michael Jackson, Nietzsche and Frida Kahlo. Do you think that to be successful in the future you must study and look up to the leaders of the past? Could you please describe how the individuals mentioned above have influenced your work?

Whether you are Italian or African or American I think now to function we have to look at the world as one: it makes you more versatile. If you look at the bigger picture it’s easier for you to adjust to things. The same as an artist: you have to be aware of what’s happening, where things are coming from and what technology is brining to you. You have to learn and play with history. I don’t think there is a way of avoiding that. When I started to revaluate my Christian upbringing it was a question of reintroducing play in religion, hence turning my bible into a volleyball. Finding religion in play is to embrace a thing that reunites the African religion to the Western one. I was brought up with the two. So when I started playing, I was no longer divided: I could go to Africa, to Rome, and feel at home. Play is universal and play in religion for me is the truth in religion.

In an interview for the Venice Biennale you said that the future for you is “creativity, play, cosmopolitanism, the world as one. United in play”.  As an Artist born and raised in Africa, do you feel that you and your art are helping your continent and home country? If yes, how?

I mentally work in Africa all the time. I always talk about Nyau, the importance of play and gift-giving. That’s what I do: I talk about my work and talk about Africa.

I am proud to be Chewa, to be truly African, but not a cliché or what people expect. For me Africa is a very dynamic and modern place built around play, and to build a society around play means we create our meanings from nothing.

This is the African way of doing things. Africa is a place of improvisation and this is what I’m bringing in my work, taking Malawi everywhere with me. The Africans always look at the world as one. In Africa there’s universality; divisions are colonial histories.

Also, by bringing in this philosophy I connect people through my work, and that’s a very African thing to do. I bring African time that has no beginning or end: it’s a nonlinear time: focused in the present; it’s more a sake. I try to enjoy the present moment as much as possible. I try to make people aware of the here and now. So this is another way Africa is with me: my hunt for the instant, for the moment.

One thing that stroke me about your path is that you have a BA in Fine Art and Ethnomusicology at the University of Malawi; a MA in Fine Art at Nottingham Trent University and a PhD at Chelsea College of Art and Design. What do you think is the role of education for artists’ success?

In Africa initiation into adulthood is about getting to know your society top to bottom. For me education serves that. But education can also be a good bohemian.

So don’t think that I’m just in school to learn, I’m there because I love to read. For me reading and studying is a lifestyle; it’s the origin of education. It’s how the Greeks and the romans thought about education, as a lifestyle. Studying wasn’t about getting a promotion; it was about virtues. Education can be fun.

What is your next step as a Game Changer?

I told you about my shows coming up, but for me publishing my PhD thesis on Nyau Philosophy would make me very proud. Nyau Philosophy explains how the gift animates, various aspects of African society and my art. It talks about the gift and not the commodity. If you know what the gift is you’ll be able to understand the thinking and the merits of African Society. I want to introduce the world to Nyau philosophy.

On April 9, 2016, Samson Kambalu is presenting “Nyau” and the general economy, on TEDxROME | Game Changers, Italy 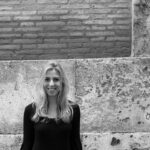 Growing up in the art world I have been surrounded by people telling me: “Do not touch the sculpture", "Do not go near the painting”, "Art is sacred!!!". It was almost a nightmare, but despite everything, art has always been my greatest passion and source of inspiration: I graduated from Saint Martins University in London, I work for 1:54 Contemporary African Art Fair and I recently started my small collection of young artists.