Gafacci | From Hip Hop To The New Wave Of African Sounds 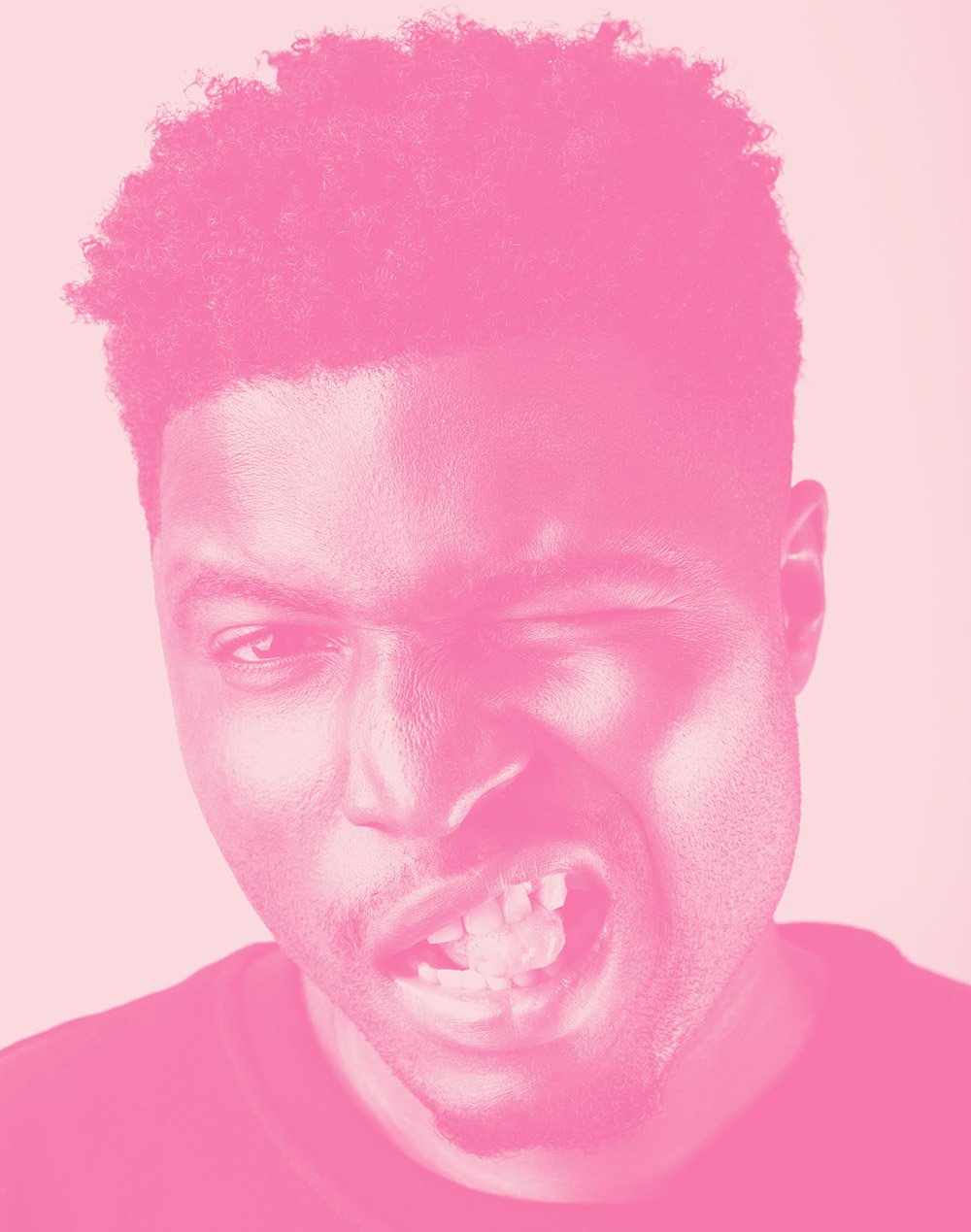 His music is a real sensation and he’s currently bringing his fire all around Europe. As part of the global movement of artists riding the wave of electronic music from the Continent, Gafacci’s name has been circulating for years. Boosting successful releases on labels like Enchufada, More Time Records, Randsom Notes Records and many more, and taking part in important festivals like Chale Wote Art Street Festival, Nyege Nyege Festival and –just a few days ago– CTM Festival in Berlin, the sound of the talented Ghanaian producer, DJ and songwriter is reaching further and further.

Michael Gafatci has gone a long way since high school, when he got introduced to beatmaking by a friend and started producing himself. Since then, his sound has evolved and transformed into complete different genres, from hip hip to Ghanaian dance music, afrobeats and more. During his artistic journey, he has worked with many artists in and outside Ghana. Recently, he has been working on a lot of new music –which he will put out soon, he told us– as well as on his vision.

We caught up with Gafacci and talked about his influences, his creative process, what it means to be an artists nowadays, the creative scene in Accra and more.

GRIOT: You started from Hip-hop, right? How did your transition to the club music world happen?

Gafacci: Yeah, you’re right. I have been into dance music because, living in Accra, this type of sound comes to you naturally. So, I’ve always had the feeling I would be making dance music at some point in my career. Though it sounds Ghanaian, I’ve always wondered if there was a more specific scene for the style of music I make. Till I met Mina (dj and producer) through Facebook, she visited Ghana a couple of months later and when she played me her music, I was like “I like this”. After, we collaborated on a track and that’s when I took it very seriously and I started making music with a global appeal to it.

You are from Accra, a city that always comes up when talking about music novelties coming from the Continent. How has the creative scene changed since you started making music? Has this change reflected on the city vibes?

It’s been a very gradual transition to the new age, but now people have the Internet so things move more rapidly than they used to. Every creative person from video artists, to photographers and fashion heads are linking up and doing wonderful stuff together. Most creatives see what we do as a business, but now people understand there is more to what we do. And what is interesting is now a lot of creative people are more eclectic, before it was very rare to see people doing things out of the box, not because they didn’t know how to do it or how to go about it,  but because we live in a very conservative part of the globe and trying to be different can be harsh, you know what I mean. What were your main musical influences growing up?

It changes, everyday I remember things I used to like when I was growing up because I was surrounded by music. My dad used to play in a band with Nigerian juju musicians, so he would play the records he worked on and the ones him and my mom felt like were timeless records, such as Sunny Ade, Kolintin Ayinla, Wulormei, Fela etc. They would always tell me the history of music and musicians. I saw people coming in and out of where we lived to learn how to play the keyboard and the guitar. In my teens I listened to a lot of southern hip hop music from the US, but also Eminem, Dr. Dre and Ghanaian artists like Tinny, Buk Bak, Lord Kenya etc. As I grew up in Labadi, back in the day I would also listen to a lot of francophone, traditional highlife music, disco, hard-dance and Indian music from the movies shown at the neighbourhood’s movie centres.

What’s your creative process like? What kind of things inspire your tracks?

I am not the type that has a routine. I always go with the flow. I have been in spaces where I got straight out of bed and got on my laptop to make music, and there have been times when I randomly ended up making good stuff. It is hard to find myself in the real world when I’m locked in, I am like a zombie. Not long ago, I realised that one of the most underrated handy tool is a smartphone recorder. Sometimes sticking your phone out in public freaks people out especially when they can tell you are recording something. Some people feel too embarrassed to sing or beatbox onto the recorder in public. I do this a lot because that’s how my best works came about. Most of the music I finish in no time are the tracks that I pre-recorded myself beatboxing, singing melodies or recording sounds I find interesting. This makes a big part of my creative process. Everyday events inspire me, I sometimes will catch a vibe from someone humming while drying their laundry or a bus conductor say something catchy or funny to a bus rider at the bus station. Real life events influence a lot of my music.

African and afrodiasporic electronic music is taking over the world, you are part of this global artistic and cultural movement. How does it feel to be part of it? And what does it mean to be an artist in this time and age?

It feels good to be recognised by people all around the world to the point that they book African artists to their events, no matter all the stereotypes that discourage some people from really working with Artists from here. The meaning of living in this day and age is understanding what I am experiencing as an artist everyday, it’s everything a creative from the 60s-90s would want. We are fortunate today, because when I think about what the artists before us had to work with to make all the dope stuff we heard, played or sampled. I feel more than happy to be living in this era, especially now that technology is more accessible than it used to be. Generally It’s very humbling to have an audience who listens to the music and pay attention to the stuff I put out.

Check out Gafacci’s Facebook page to find out more about his 2019 European Tour.