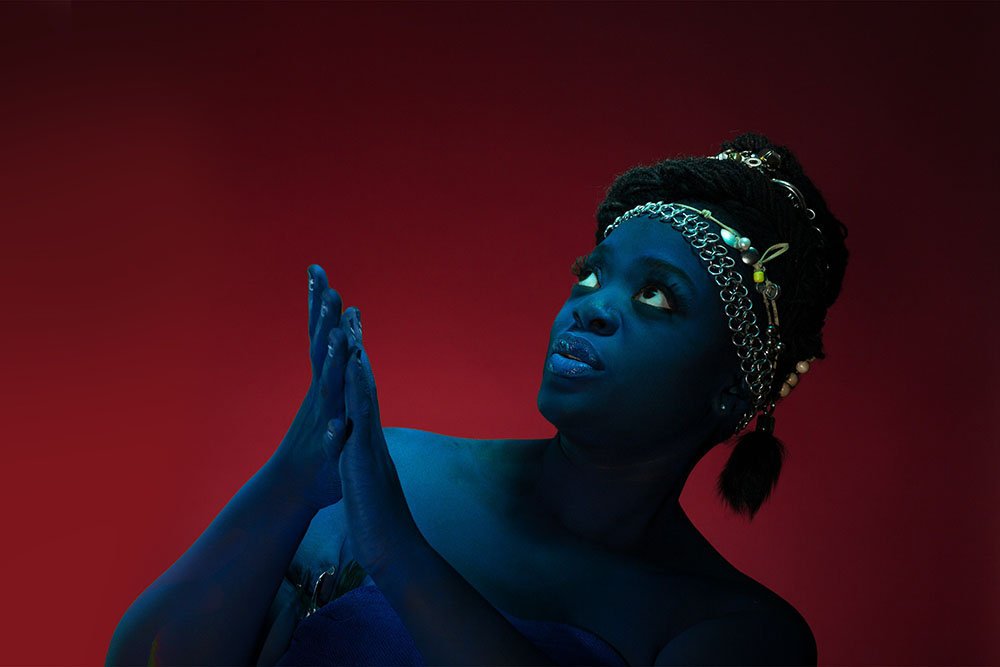 The Royal Festival Hall of the Southbank Centre in London was enlightened by incredibly talented women who joined to celebrate International Women’s day with Hejira, Joni Mitchell’s famous album.

WOW, it’s probably the best expression to describe the experience, but it is also the name of the festival – Women of the World – launched by Southbank Centre artistic director Jude Kelly for the centenary of IWD to celebrate women’s achievements and promote gender politics and equality.

Hejira is the transliteration of the Arabic word “hijra”, meaning “journey”, and even though it isn’t Joni Mitchell’s most successful record, it is certainly among the most significant in her career. Hejira is every woman’s life journey marked by the challenges, the endeavours, the defeats, the conflicts, the choices of being women in a men’s world.

This iconic album was beautifully performed by the four badass stars of the night, Mercury Prize nominees Eska and Lisa Hanningan, British Norwegian Pakistani artist and philanthropist Nadine Shah, and Emel Mathlouthi who wrote the powerful song ‘Kelmti Horra’ (My Word is Free), that in 2010 became the anthem of the Tunisian revolution during the Arab Spring.

These outstanding performers were exceptionally accompanied by the Nu Civilisation Orchestra, directed by Peter Edwards, by the Refugee Women choir, directed by Liz Swain, and by the witty poems of Sabrina Mahfouz, a British Egyptian poet and screenwriter.

WOW is on till 12th of March with more shows, talks, debates, performances and the best has yet to come. Don’t miss the conversation with Angela Davis which will also be live streamed on Saturday 11th March!