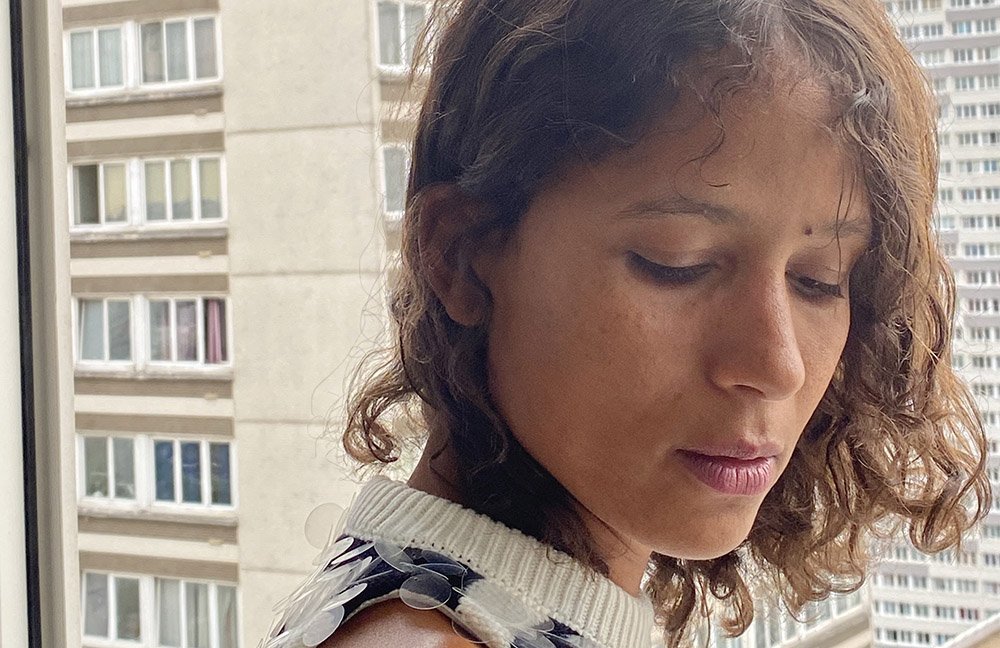 If the premiere of Pedro Almodóvar’s first English-speaking short film The Human Voice seemed to be the event of the 2020 edition of the Venice film festival, In My Room is I believe was the second one. Made during the lockdown in Paris, and part of the short film series ‘Miu Miu Women’s tale’, In My Room was screened at the Mostra in Venice.

Shot with the simplicity imposed by the confinement, it should have been a Miu Miu fashion-film, but it turned into a more intimate journey exploring topics such as legacy, womanhood, and the sentiment of isolation. Through the heart-breaking recordings of her  late grandmother’s voice, Franco-Senegalese filmmaker Mati Diop portrays the sociocultural solitude experienced by old people, and more generally, by city dwellers during the lockdown. Before our eyes, Diop’s studio-cocoon becomes a physical prison, but also, paradoxically, a place where she can reconnect with her memories and the art-making process.

After almost three months of social-distanced self-isolation, most of us will recognize the isolation mood, the slowness of days, hours, minutes and seconds.

Watch ‘In my room’