English duo Binker and Moses have created stimulating, genre-bending work in their new album, already a worthy contender for free jazz/electronic album of the year. 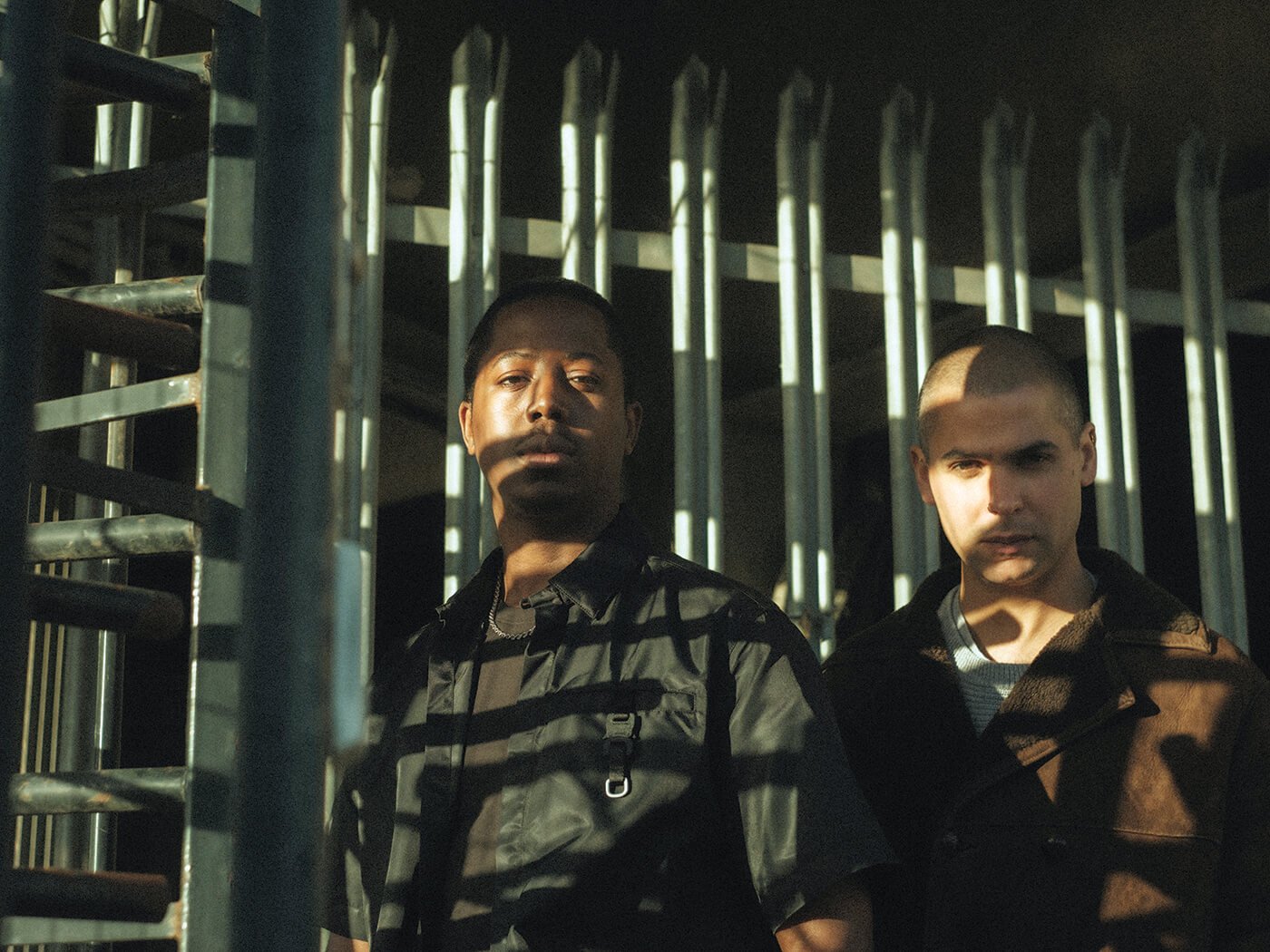 Asynchronous Intervals, is a dynamic, delicate ride, dense with subtle nuances that make you fall in love for the vulnerability it conveys. The opening track of the duo’s newest album is a psychedelic crescendo, an eleven-minute manifesto befitting two musicians that are stretching the limits of musical expression: Binker and Moses fly without a safety net, buoyed by unique talent and ability to play together beautifully.

The album is a huge step forward in what was already a stellar musical career. Even from a “pop” perspective, the albums Dem Ones (2015) and Journey to the Mountain of Forever (2017), alongside the live shows Alive in the East?(2018) and Escape the Flames (2020) had already convinced most of the quality of a project that rests entirely on drums and saxophone. There are no other instruments, no extra arrangements or backing tracks. Being  members of London’s rich jazz scene has certainly helped the proliferation of a project that, had it come out elsewhere, might simply have fallen through the cracks.

Beyond all external validation and support, saxophonist Binker Golding and drummer Moses Boyd have helped each other. The creativity and technical mastery of Boyd and Golding is evident in each and every project, making them leading musicians in a scene that is going through a phase of (often free) criticism towards the a non-genre (free jazz) that is now well within the reach of almost everyone—a development that jazz purists and gatekeepers are not happy with.

In Feeding the Machine Binker and Moses add Max Luthert’s electronic music to the mix. Luthert’s contribution is limited to well-chosen drone layers and a very few sounds distorted and expanded with the use of various effects. The absolute protagonists remain the drums and the saxophone which play with the low sonic fabric, using it as a starting point and pulling it from one side to the other, taking advantage of the constant static tension of the drones as they jumps in all directions. At a certain point of what can be termed as an active overload the electronic sounds and saxophone intertwine, with the latter breaking down into strings of code that plummet and fall into themselves, creating a stunning analog and digital melange.

By the time one gets to Accelerometer Overdose, a second peak is reached. Here something that has been latently looming, scattered by Boyds incredible drumming, finally emerges: a groove, in all its glory. After an intro that threatens to sidetrack us, we are caught off guard by the rythm that emerges  from the foggy soundscape, as epic as the moment when a superhero suddenly appears to face the bad guy. A groove that leaves short and irregular trails, but that is also capable of imposing itself with the authority of a head-bobbing 4/4 beat.

Now that all the cards are on the table, Feed Infinite brings all the pieces together: Boyd and Binker have taken us exactly where they wanted. The drummer of Caribbean origin moves into his own territory, halfway between the two most important Tonys of the twentieth century in drum history: The pure and rhythmically elusive post-revolution jazz drumming of Tony Williams and the teachings of Tony Allen’s afrobeat, with his accents shifted all over, but somehow always managing to make us find our way back home. At times this evolution, combined with the electronic layers, evoke the  british grime, and pure experimental electronic music, which Boyd has already shown he can interpret in his debut solo album Dark Matter (2020). To talk about music as the highest expression of the Black Atlantic, of the diasporic connections between Africa, the US and the Caribbean,is to talk about this. Here, we find an identity synthesis, a state of grace that supercedes any categorization imposing a new standard unreachable by others..

Binker Golding is no exception. At times he seems to be the real tip of the scale. His sax seems to have come very close to overseas sonic trends, especially those from Los Angeles. It is often immersed in effects that increase its evocative range and recalls the evolutions of Sam Gendel and Patrick Shiroishi, albeit with a completely different ability. He alternates moments of pure lyricism, which cross scales that recall Indian music like in the last track, Because Because. He challenges himself in the rhythmic game alongside Boyd through the repeated use of circular breathing: a hypnotic mantra that enchant and relax the brain, halfway between the monochord drones and the rhythmic vitality of the drums.

Feeding the Machine is one of those rare albums that manage to combine music trends (afrobeat groovea and jazztronic sounds) with mastery that has no time or place. The sincerity, genius and creative urgency that  the album holds can hardly leave jazz lovers or music lovers of any kind indifferent, 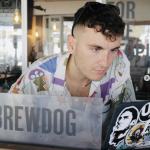