‘Every Void’ | April + VISTA Get Dark In Their Brand New Visual 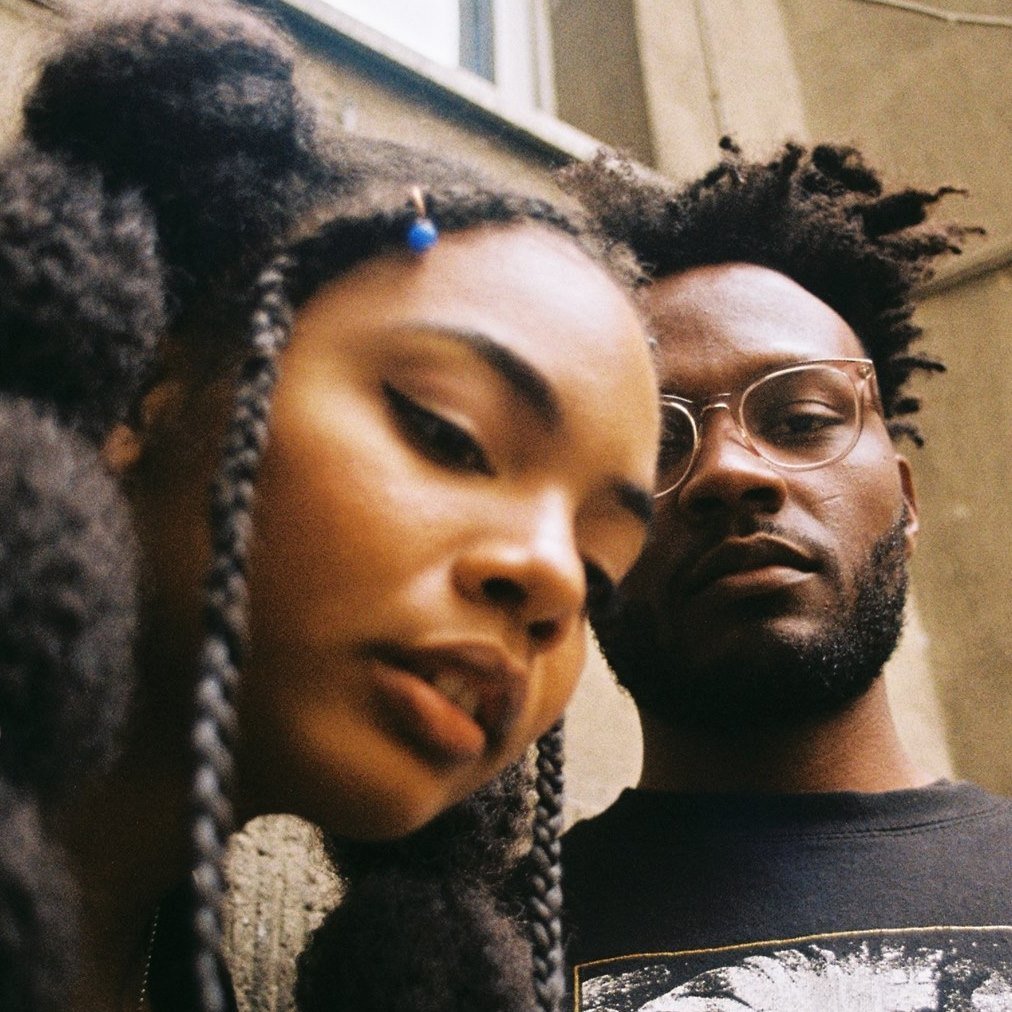 The label ‘alternative indie’ does not do any justice to the captivating sound of incredible duo that has been slowly getting out of their cocoon to take their magical musical alchemy into the mainstream.

Based in D.C., April + VISTA consists of April George, violinist, pianist, vocalist, composer, and Matthew Thompson aka mattVISTA, producer, bassist, composer. They’re both DMV natives, the Washington Metropolitan Area which includes the whole District of Columbia and other various districts within Maryland and Virginia, and—as read on their Bandcamp—they “are the odd ones out” as they “pull from a wildly eclectic range of influences, fusing lush soundscapes and string arrangements with rich textures and mesmeric storytelling.”

The duo has been making music since 2014 and thanks to their original approach to composing and arranging tracks, as well as April unique voice, they have been touring with artists from the likes of Little Dragon, Little Simz, Kllo and GoldLink, with whom April also collaborated.

Cross pollinating sounds and genres and moulding them into new sonic hybrids, April + VISTA have affirmed themselves as one of the best neo-soul and electronic R&B acts of the year, and a few weeks ago they bestowed us with yet another little masterpiece called Every Void. The soulful track, characterised by the articulated strings layers composed by April George, is accompanied by a beautiful but disconcerting visual directed by Taylor Thompson. Shot on Kodak 16mm film, the video brings to the surface a new darker aspect of April + VISTA’s metaphorical perspective which we get to glimpse through the lyrics: “When I wake up I can see / Something linger over me / Cold air rushes down my spine/ There is nowhere else to hide/ No not this time”.

There are no news with regards to the release of April + VISTA’s next album. As we impatiently wait to find out more, let’s enjoy the new effort of this very special duo at the very forefront of the new American neo-soul wave.