The outgoing director of The Showroom London, who is now the first woman and person of African descent at the helm of the Barcelona institution, is set for a professional homecoming of sorts. 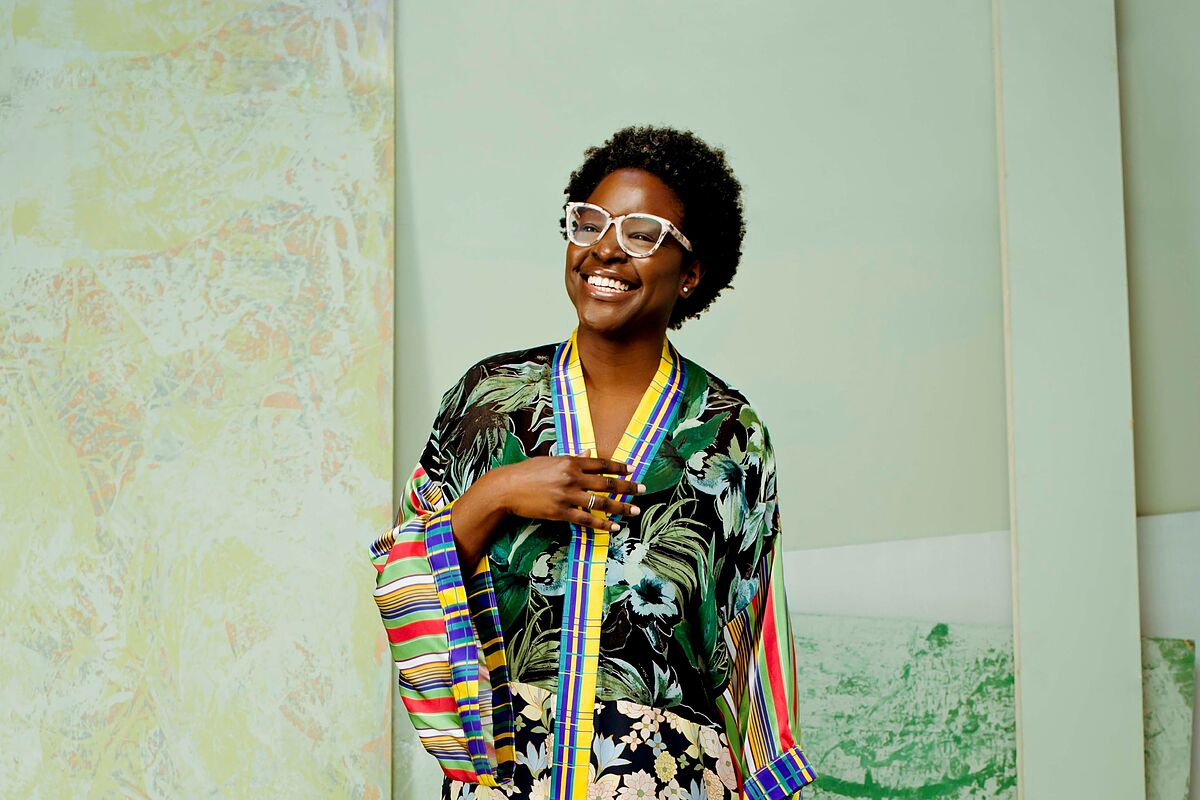 The General Council of the MACBA Consortium has appointed Elvira Ndygani Ose as the new director of Barcelona’s MACBA, highlighting her “innovative look at the role of the museum on the local and international scene, also incorporating a clear desire to connect with contemporary debates on the role of art in this beginning of the century, without avoiding a clear commitment to the social problems that surround cultural institutions.”

Ose, who takes over from outgoing director Ferran Barenblit, wrote: “Deeply honoured and thrilled to be the new director of this groundbreaking institution at a critical time in its history.”

Ose was born in 1974 in Córdoba, Spain to parents from Equatorial Guinea. She began her career as curator at the Centro Atlántico de Arte Moderno (CAAM) (2004–2006) and at the Centro Andaluz de Arte Contemporáneo (CAAC)(2006–2008), both in Spain. At the CAAM, she curated the seminal exhibition Olvida Quien Soy/ Erase Me From Who I Am (2006), presenting works by, among others, Nicholas Hlobo, Tracey Rose, Moshekwa Langa, Zanele Muholi and Mikhael Sutbozky. In 2007-2008 she curated the interdisciplinary project Attempt to Exhaust an African Place(2007–2008). In 2010, she curated the retrospective exhibition Carrie Mae Weems: Social Studies (2010) alongside ArteInvisible (2009–2010), and was guest curator of the triennial SUD-Salon Urbain de Douala Cameroon (2010).

She joined London’s Tate Modern in 2011, taking a leading role in developing Tate’s holdings of art from Africa and its Diaspora and working closely with the Africa Acquisitions Committee until 2014. She was the Artistic Director of the third edition of the Rencontres Picha. Lubumbashi Biennial (2013) in the DRC and curator of the Göteborg International Biennial for Contemporary Art (2015) in Sweden. She joined the Showroom in London, from which she comes to MACBA, in September 2018.

Dyangani Ose has lectured on modern and contemporary African art, most recently in her role as lecturer in Visual Cultures at Goldsmiths, University of London, and has contributed to art journals such as Nka and Atlántica, alongside her Membership of Fondazione Prada’s thought council. She has a doctoral degree in History of Art and Visual Studies from Cornell University in New York, a Master of Advanced Studies in the Theory and History of Architecture from Universitat Politècnica de Catalunya, Barcelona; and a BA in Art History from Universitat Autònoma de Barcelona.