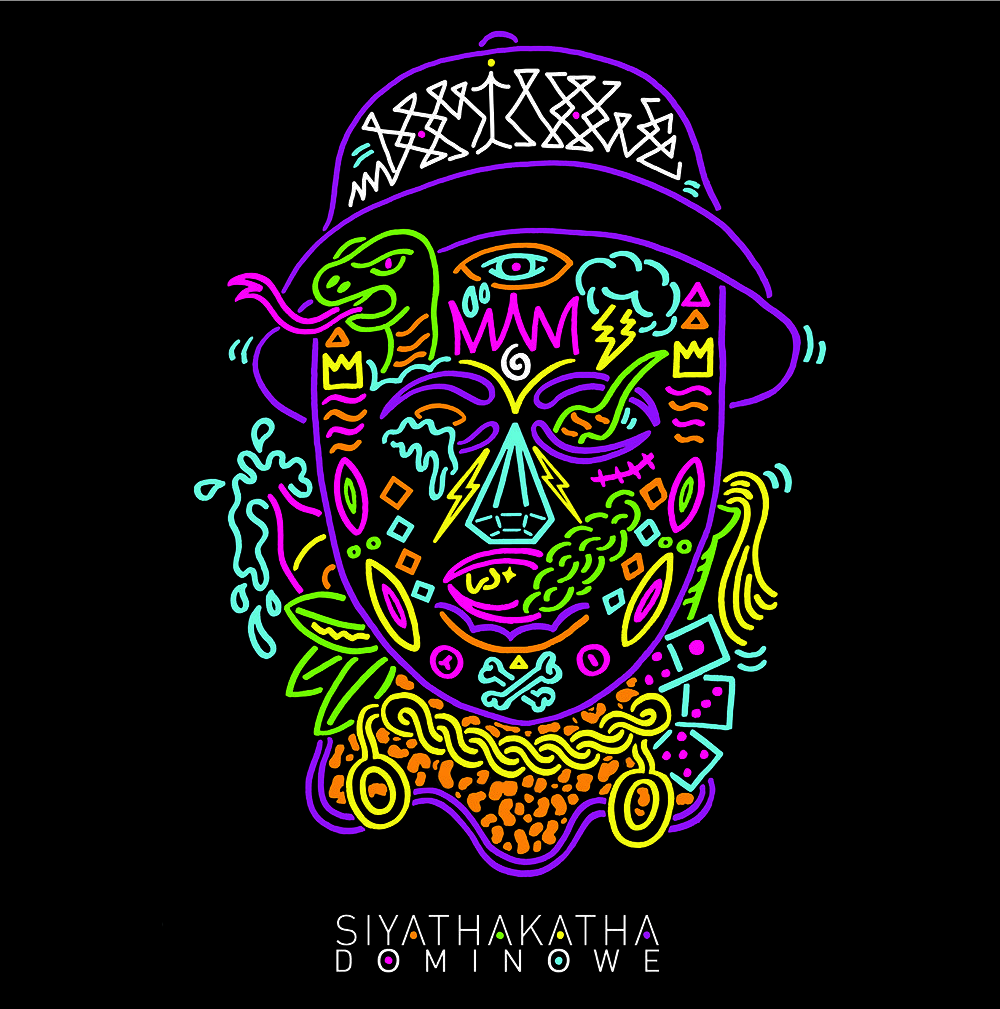 He had already featured in the previous release Sound of Durban vol.1 with his brilliant track Africa’s Cry  – now available in a gold limited edition – but with this album Dominowe has definitely upped his game, showing off his originality and skillfulness in producing different music styles.

SiyaThakatha stands for “black magic” or “witching” and, as Dominowe explains, the term doesn’t necessarily have a negative semantic. Actually, the sounds want to recall the mystical energy, the beliefs and the cultural rhythms of his land.

The nineteen-year-old has basically managed to showcase South Africa’s best electronic music genres in one EP: the A side is focused on gqom and core tribe – with the tracks Newlands Umgido and Umzabalazo – and the B side on sgubhu, a form of house music from Durban that has developed out of gqom. What’s more, the artwork on the album cover is very unique, as it shows bits and pieces of Dominowe’s music, concepts and background. It was especially hand designed and stencilled by the graffiti artist collective HB Productions which had previously collaborated with Gqom Oh!.

The 12″ four-track vinyl has already sold out on Bandcamp, but it’s available digitally with 3 bonus tracks.

When Griot met DJ Lag we talked about the evolution of gqom and the South African underground music scene. Well, SiyaThakatha is definitely taking a step forward in this sense. Dominowe has performed in Switzerland last December with Dj Nan Kolè. So we really hope to see him again in Europe soon.