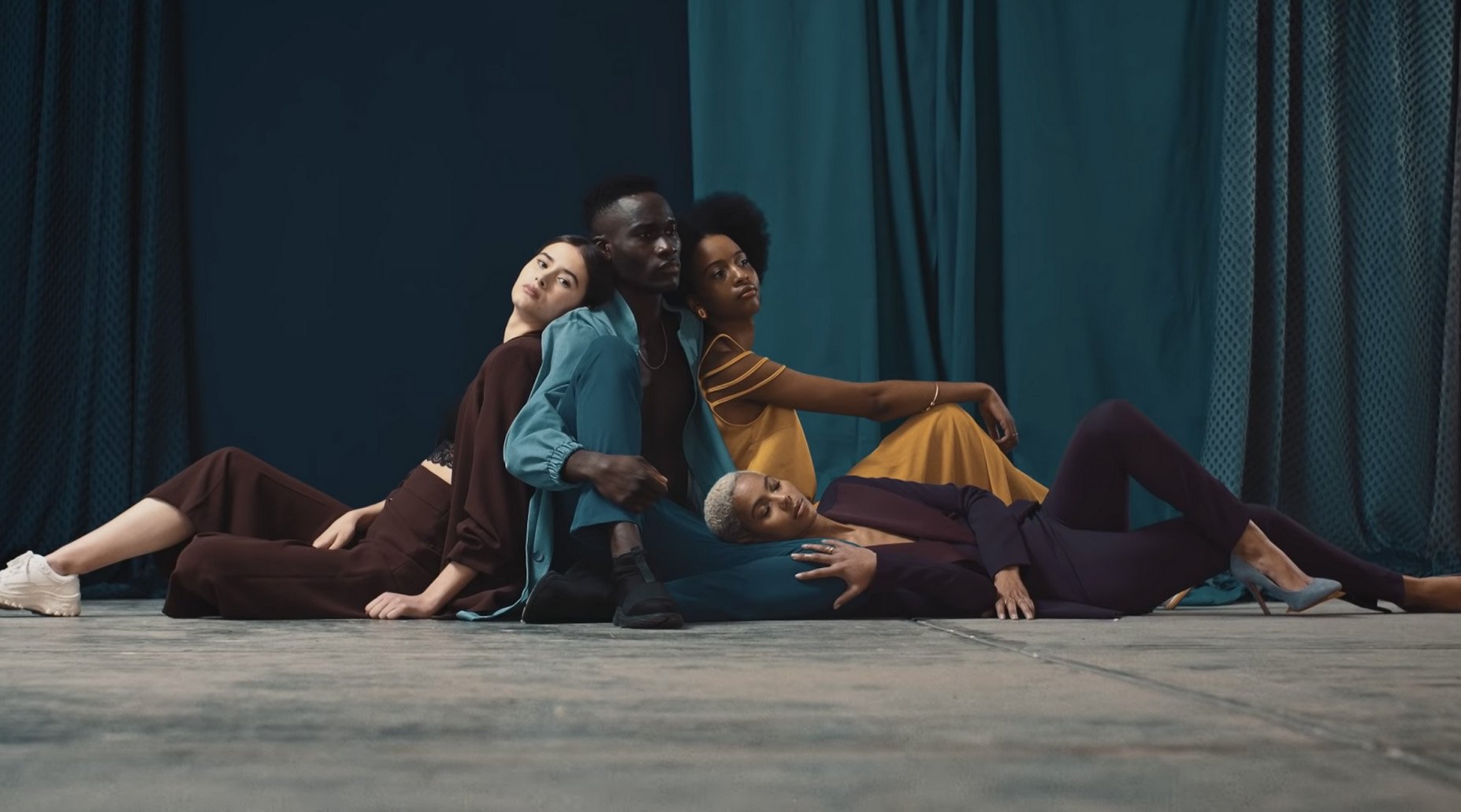 The Portuguese singer of Cape Verdean origin Dino d’Santiago has recently released the video for Como Seria. Taken from his latest album, Mundu Nôbu, the track has had a huge success in Portugal, becoming one of the most shazamed songs in January. However, the frenzy does not surprise when listening to d’Santiago’s sweet and engaging voice timbre intertwined with the hybrid electronic fusion of traditional rhythms.

Dino d’Santiago’s artistic path is strongly rooted in the cultural identity of the various local lusophone communities. The peculiarity of his music lies in the mixture of Cape Verdean ancestral rhythmic tradition and that of the other afrodiasporic musical currents in Portugal. In fact, by reinterpreting Cape Verde’s sonic heritage, such as batuku or funaná (from the rhythm of workers cutting sugar canes), fusing it with typical rhythms, such as kizomba and kuduro, and accompanying it with Portuguese and Creole lyrics, Dino d’Santiago has become a global phenomenon that symbolises union and cultural contamination. “Mozambique, Cape Verde, Angola, Brazil, Guinea, São Tomé: each country had its own sound. Now we finally are combining those and transforming it into one unique sound” said d’Santiago.