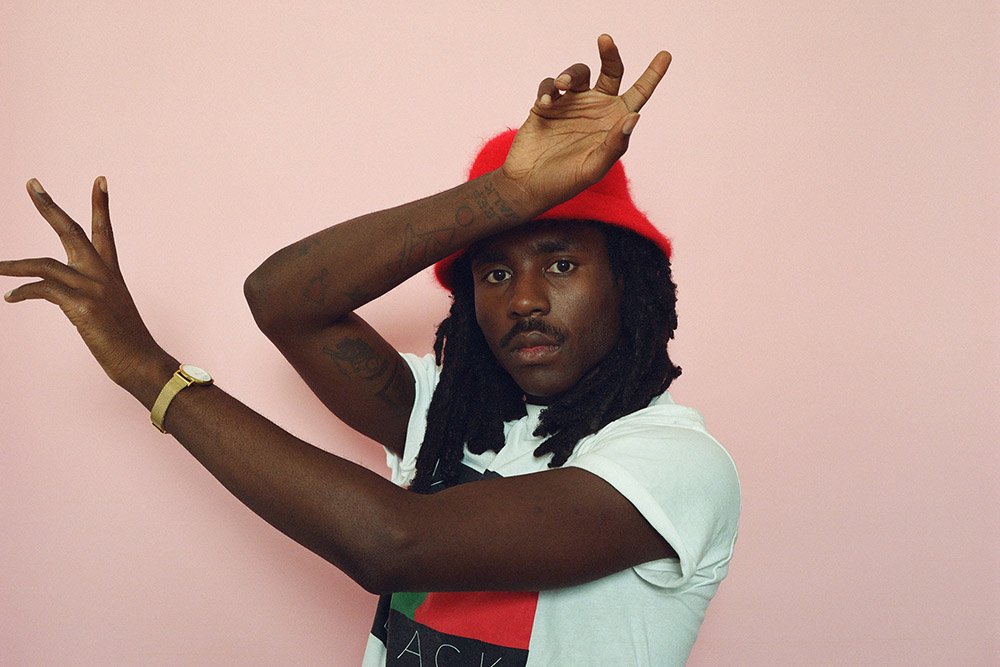 Pride is in the air and this year many artists all over the world are going extra mile to show their support to a cause that the more triumphs amongst people, the more seems to be pushed back by governments and administrations, especially in the US.

Hynes, a key player in today’s avant garde music industry, features queer artists and fully embraces the diversity of the ballroom culture, even though he’s never publicly addressed his own sexuality, following “the school of Bowie and Prince”.

Hynes has been campaining and supporting LGBTQ rights for a long time and last month he took a step further announcing on Instagram that he’d run an art and music workshop for LGBTQ youth at The Center in New York City on June 8.

Dev Hynes also announced his tour dates that unfortunately don’t’ include any european shows. However, he will be touring Japan and the US, performing at Summer Sonic Festival Tokyo on 19/8, at Summer Sonic Festival Osaka on 20/8, at The Meadows Festival in NYC on 15/9, at Paradise Rock Club in Boston 16/9, at Fox Theatre in Oakland on 23/9 and at the Hollywood Bowl in Los Angeles with Solange on 24/9.