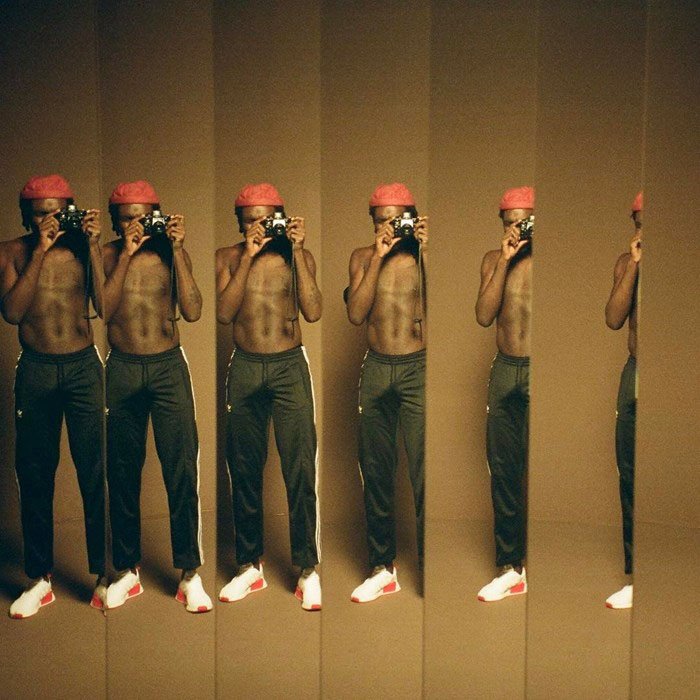 In June, the British-American-Liberian musician and producer Blood Orange had already amazed us with his album Freetow Sound, in which he talks about his family, his personal life, his musical paths and roots.

The duo, together with director Malia James and choreographer Juri Omkuri flew to Kingston and shot an impressive video inspired by Malick Sidibé social and cultural renaissance of his 1960 newly independent Mali.

James said: “I’ve always been a massive fan of Malick Sidibé’s work and I wanted to pay tribute to him since his passing last year. Taking Dev and Bryndon’s ideas and merging my love of Sidibé, I wanted to explore the concept of creating a fictional, vintage time and place similar to the confident and carefree spirits that Sidibé has documented.”

The video is pure magic.