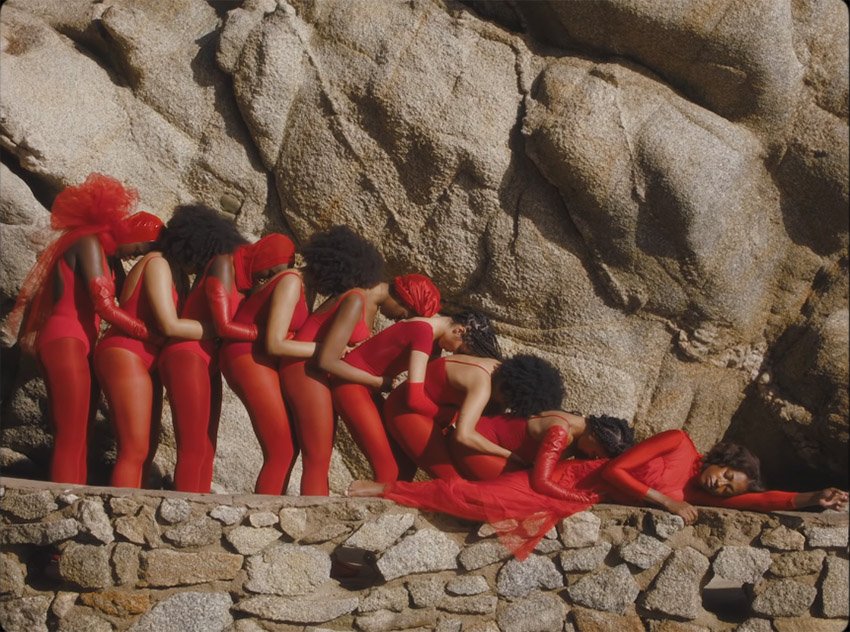 Before Zero, her last piece of work, combined cultures and sounds, from the Gorée Islands in Senegal to the “blue” notes of the great Nina Simone. With her debut album, Darkness At Play, Anaïs bestowed us with an even more profound and immersive sound experience.

Born in Toulouse and raised between Ireland and California, the singer-songwriter of Senegalese origins dug deep into her peculiar artistic and personal journey. She let herself go to an introspective approach that exposes her as an artist, as a woman and as a human being. With her impeccable voice and essential but extremely groovy vibes curated by the superb Om’Mas Keith, Anaïs brings to light the dichotomy of the internalised clash between the world we dream of and the reality we live in. Capitalism, greed, everyday struggles, the loss of power and the sense of uncertainty change and reshape our existence and the perception of ourselves in the present and in the future. These reflections partly originate from The Great Beauty by Paolo Sorrentino (Best Foreign Language Film in 2014 at the 86th Academy Awards), a film that profoundly influenced Anaïs’ creative process.

The release of the album was accompanied by the video for the track, Woman, a visual poem directed by Ana Sting dedicated to all women who have been and continue to be a source of inspiration for other women and to change the world, the singer stated.

The 11 songs–and two interludes–that make up Darkness At Play were made to be heard as a body of work. Anaïs invites the listener to find a quiet place, fill the air with Palo Santo and join her in this immersive sound experience. We’ll definitely take her up on her suggestion and also watch this extraordinary visual made by Anaïs on the occasion of the record’s first listen.