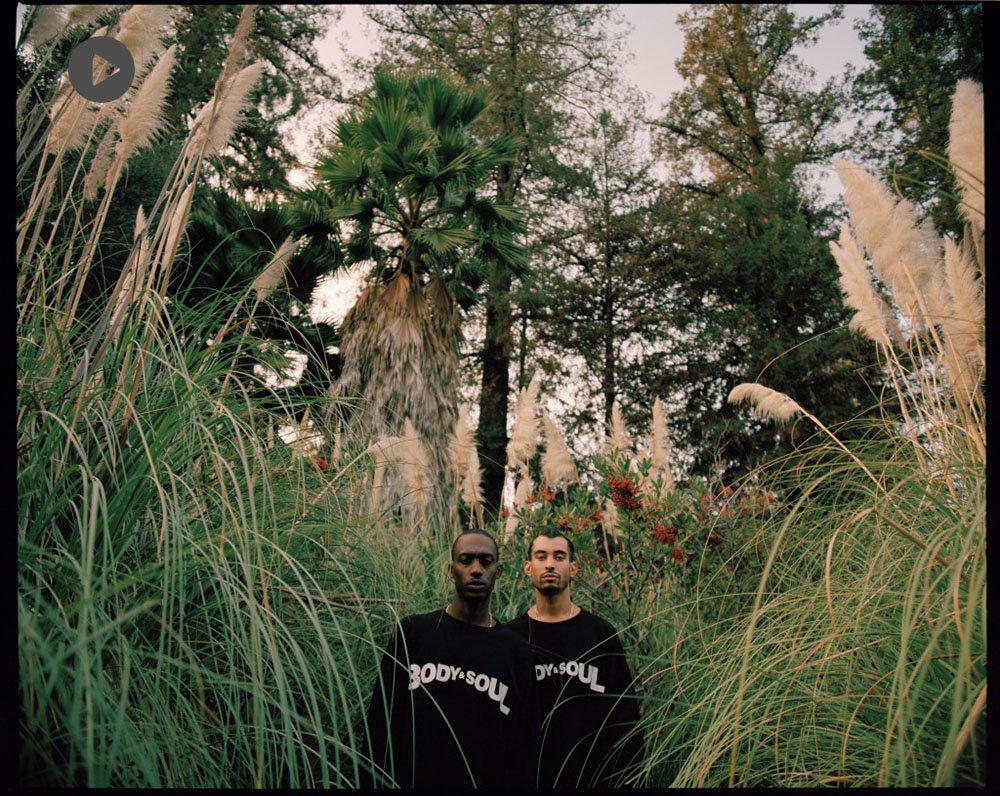 “Club Ark Eternal” the new Kenzo film for the Spring-Summer 2017 season is perhaps the best homage a fashion brand could ever make to nightlife.

The short film directed by the duo Partel Oliva [this is the fifth film they created for the French maison] portrays the nightlife as a “powerful source of alternative energies against racism, sexual oppression and class violence. Clubs as a form of progressive communities, crucibles of self-invention.”

The duo drew inspiration from an Angolan dance form of  kizomba. “Back in October, we filmed a young model from Angola. As we were discussing kizomba, their amazing version of zouk, they told us: ‘I wasn’t put on this Earth to dance’.

“It almost became the title of this film. It’s a film about dancing but we approached it with the idea of not taking dancing for granted,” they said.