Claudio Coccoluto | From Brexit, To Fabric, Club Culture And Drugs 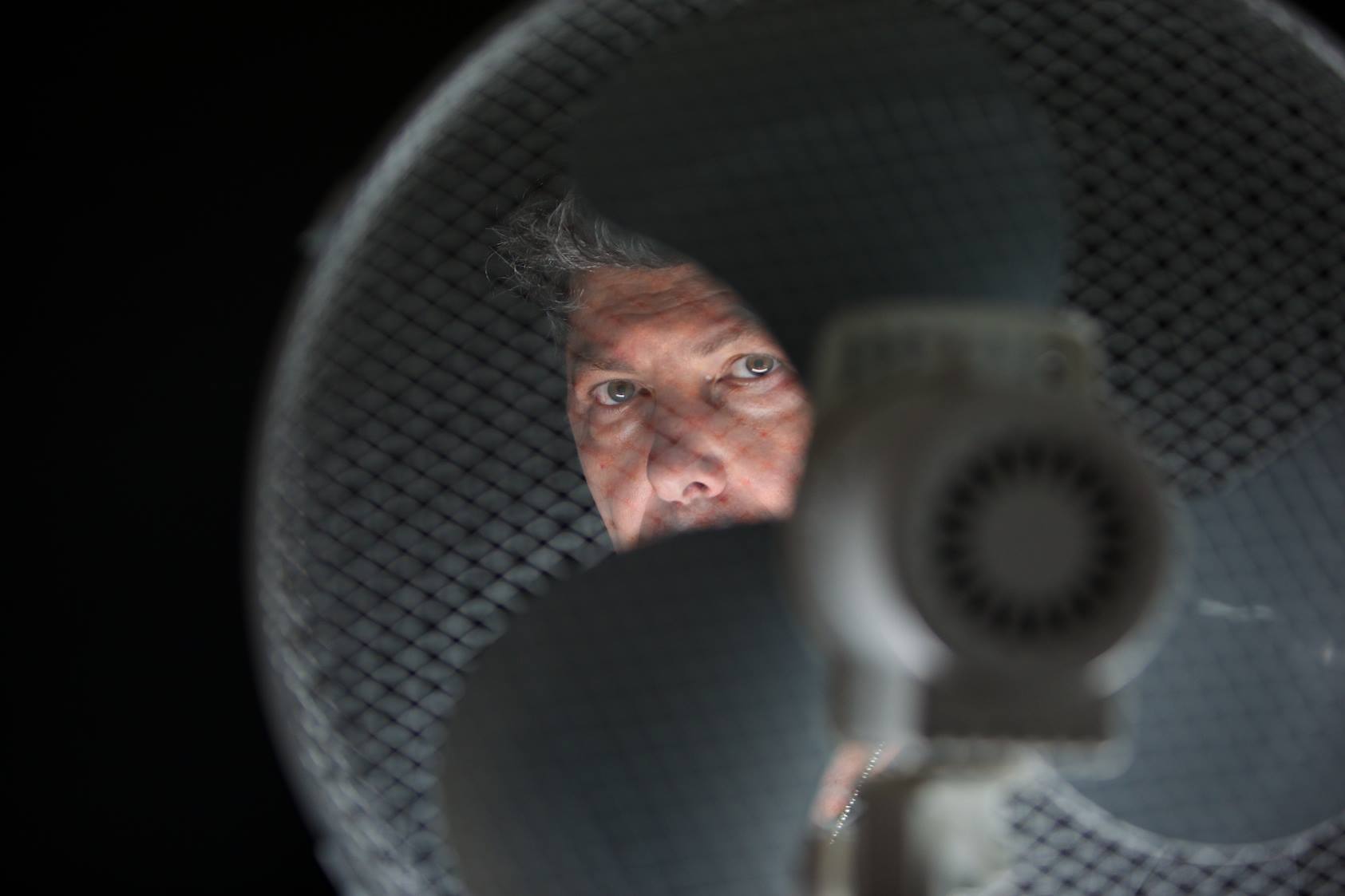 At the moment, it seems the world has decided to go to ruin. An incredible ability to repair the damage without ever solving the problem, social politics more obsolete than innovative and a technological revolution that we can’t seem to keep up with, all paint the picture of a capricious human race with little understanding of the consequences of their actions, in which the only real trend seems to be the abolition of alternatives – in the widest possible sense. For this reason, I wanted to speak to a legendary counter culture figure, loved by young and older audiences for his lack of interest in lecturing people and rather than getting stuck in the past, concentrating on the future. For over ten years, international DJ, producer and vinyl collector, Claudio Coccoluto has been an icon in the house music and club scene. We had a chat about the projects on his re-imagined label, Brexit, Fabric and the future of club culture.

GRIOT: You’ve had a really interesting summer with gigs in Italy and abroad. What projects are you working on at the moment and what do you have in store for 2017?

Claudio Coccoluto: At the moment I am working on different projects for my label, The Dub Records, which have been on hold for a few years. To my surprise my son started to produce and DJ, which pushed me to start working on these projects again. It’s such a paradox; the last thing I would’ve expected was for my son to follow in my footsteps.  But that’s what happened, and he gave me a new perspective and more energy from so many points of view: I feel like a novice who is trying to realise their passion all over again! For this reason, last year we did a re-styling of the label, we started to produce again and in 2017 The Dub will celebrate its 20th Birthday. For the occasion we are launching a series of initiatives through which I’d like to address a series of themes that are important to me from a musical point of view, which have a motive and will capture the audience’s interest irrespective of what is currently trending.

Taking into account your new approach to making music and the wide knowledge you’ve accrued through your past experiences, how do you think the roles of DJs and producers have changed since you started in the industry?

Well, I think that there’s both a social and a personal answer to this. The social angle is that the DJ has always been thought of as the one who plays the music at parties. Around 80% of the time, the people on the dance floor don’t care who is playing or whether they’re using a USB stick or vinyl records. I think that the content is always more important than the instrument used to express it.

From a personal point of view, however, I very much identify with the instrument I use to express myself. My instrument of choice is the turntable, while the instrument of choice for someone born in 1992 has to be digital or similar. The important thing is having a sense of curiosity and to want to branch out from technology in order to express yourself because it is not a given – and this is just my personal opinion – that everything which is new is necessarily better.

When I have to express myself spinning records, I can’t do that using technology which surrounds me in my everyday life, even though it interests me as a tool for personal and cultural enrichment. However, in music I need to touch the records, to flick through them and pull them out of their covers. I have a total aversion to scrolling through files. Why do I have to remember the name of each one? Instead when I am using my records I remember the covers, or the name of the artist or the title of the track, but not necessarily all three at once.

And so, the action of pulling out the records, moving around the console in a certain way, starting up the turntables, putting the needle on the record and finding the right moment by hand, to me these are also artisanal and theatrical gestures. I mean, it is a space for a show, which I manage to fill this way and you’ll never see me in the same situation twice…pushing buttons. But this is part of my own personal culture so I will carry on as I have always done because I am happy this way and I make others happy as well. That is what I am here to do.

The role of DJ or music producer has become more and more popular over the years, in fact your son is now one of the young aspiring talents. What’s your advice to anyone who would like to start a career in this industry?

I don’t think there is a right or wrong way to go about it. The advice I can give is the same that I give to my son, to expand your knowledge and not just focus on one genre of music, because it is the typical error of someone just starting to make music. Another mistake that everyone makes, which I made as well, is to think that the past is something that should be forgotten.

In the world of music, recycling is always flavor of the month, maybe while listening to a new track you’ll hear a sample from a song that was made 20 years earlier, it is important to watch how certain things evolve. Above all I believe that music is a noble art form. The DJ is at the service of the music, they are not a manipulator or – worse yet – an opportunist. If you have the right approach with music, I am sure that the music will always repay you. You’ve got to have lots of passion, lots of curiosity and the determination to follow your goals, the way you do that is up to you. It’s the personal touches that make the difference.

I know that you’ve spent a lot of time in England. I moved to London years ago, drawn to the alternative lifestyle, politics and music but in the last few months I have had a number of disappointments, starting with Brexit, then the closing of Fabric and other places. What do you make of all this?

Yes, from 1995 I travelled all over England, from small dance floors in Cornwall to huge venues. In fact, I was shocked. Even if its worth saying that the vote in London was different from the rest of the country, more than a real political dilemma it seems to be a vote which was overrun by small minded mentalities.

As for Fabric, I looked into it and it was different to how it appeared. I read there had been problems in the past and a lenient sentence had allowed Fabric to reopen, but they continued to ignore the problems linked to the security of the club. The earlier offence probably irritated the authorities which only added to their decision. I can easily compare the situation to Cocoricò [a historic club in Riccione, Italy] where basically the same thing happened.

Having had a lot of clubbing experience, both in Italy and in England because I worked at the Ministry of Sound in London for many years, I can say that we all know the devil we’re dealing with and what dangers are best to avoid. In this case a bit of precautionary prudence would have prevented such an extreme reaction, but as usual the reasons are based on economics more than anything else. This makes you reflect on the fact that, working in this industry and knowing that unfortunately there will be repercussions that we are all aware of, the security is a kind of self-protection and a moral right that shouldn’t have to be imposed by the authorities.

Thinking that taking drugs is the principal aspect of clubbing concerns me as a DJ, as a person and a father. It has taken the upper hand so much so that DJs must be careful to not become a vehicle for this propaganda. This is also what drove me to suggest a restyling in terms of colours and lighting at Goa in Rome, the club that I own a stake in.

In general, I think we have to ask ourselves why are we so weak when faced with dependency and what is it about our society that accepts being depend on something so easily, whether we’re talking about social media or drugs.