Sabiyha Releases A Live Session Of Her Debut Single ‘Choorile’ 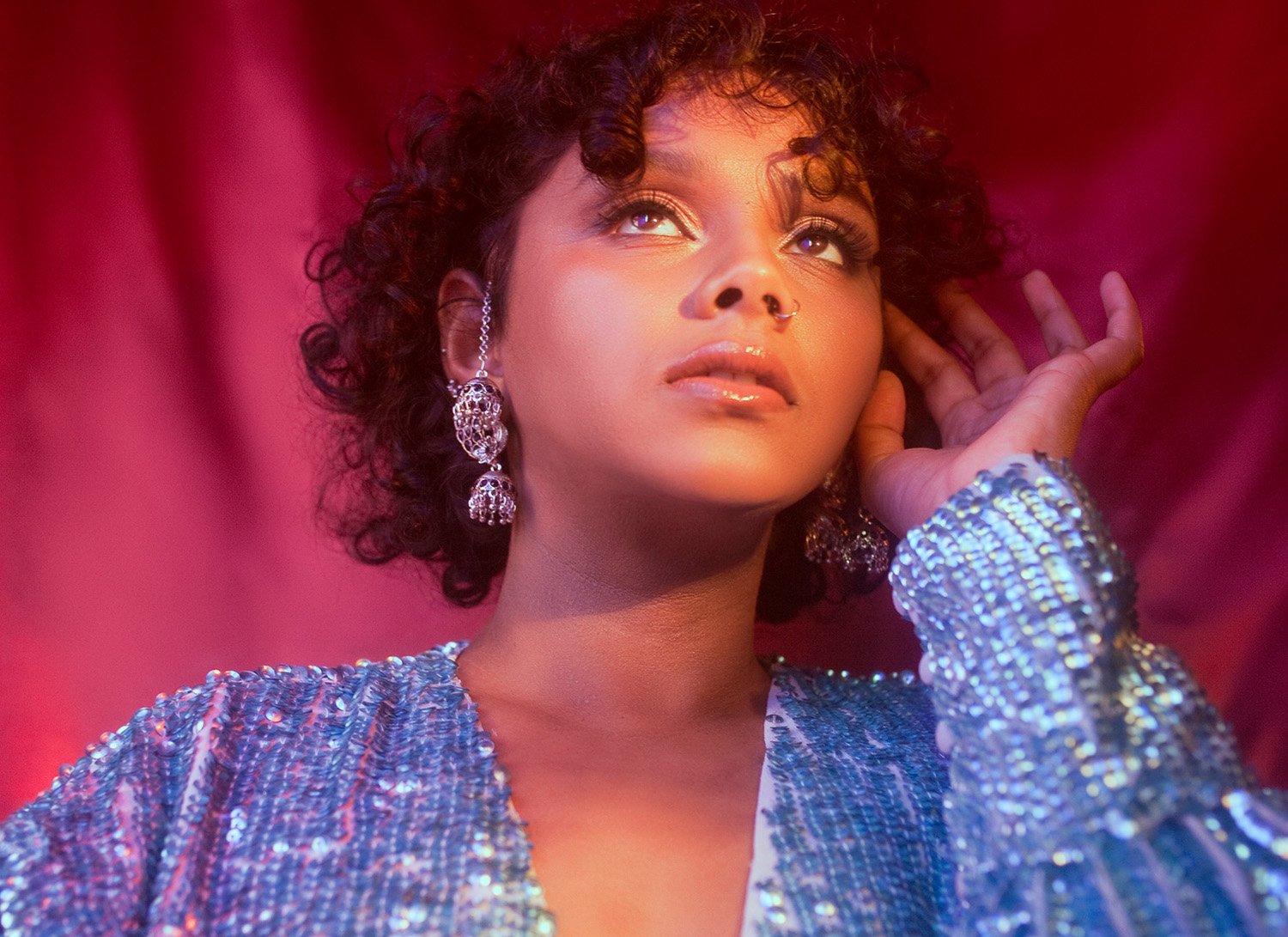 British-Guyanese singer Sabiyha releases a live session version of her debut single Choorile. Captured in her Croydon neighbourhood at the start of the year, the performance seizes the gutsy spirit of  Sabiyha’s new track. Choorile itself is a feminist reclamation of a Guyanese term derived from a tale about a banshee-like creature, which has become short-hand for women who are perceived to be too loud, unruly or assertive.

Born and raised in South London’s Croydon amongst a large, extended family—headed up by matriarch ‘Nanny’—Sabiyha wrote the song in recognition of powerful womxn, informed first hand by the strength and guts of her whip-smart Mum. “She was quite strong willed when she was young, and whilst she didn’t let me act out growing up, she encouraged me to speak up and have my own opinions,” says Sabiyha; “She’d ask me ‘Are you a leader or are you a follower? She was quite hard about that — she didn’t want me to just go along with what people were saying, and that’s what has shaped the way I am. You don’t want to get in an argument with my Mum! She’s tiny but there’s plenty of fight in her. She’s the person that I was thinking of, writing Choorile.”

It’s this uncompromising inhabiting of space which spills over into the takedown of Choorile, with her supple and impressive vocals caught up between bars of broken English and elements of South India’s Carnatic traditions. Growing up in Sabiyha’s house was never silent, her teenage world sound-tracked by the latest tracks from Choice FM and Channel U, with Grime and soca playing at day-to-night parties round BBQs. It’s a balance which reflects the broader interplay between her cultural heritage—brought into sharper focus by an affecting recent trip to Sabiyha’s parents’ former home, Guyana—and the ease of Croydon’s multicultural dynamic.