Check Your Neck | Luxury Brand Sansovino6 Is Inviting You To ‘Resist!’ And ‘Wake Up For Freedom’ 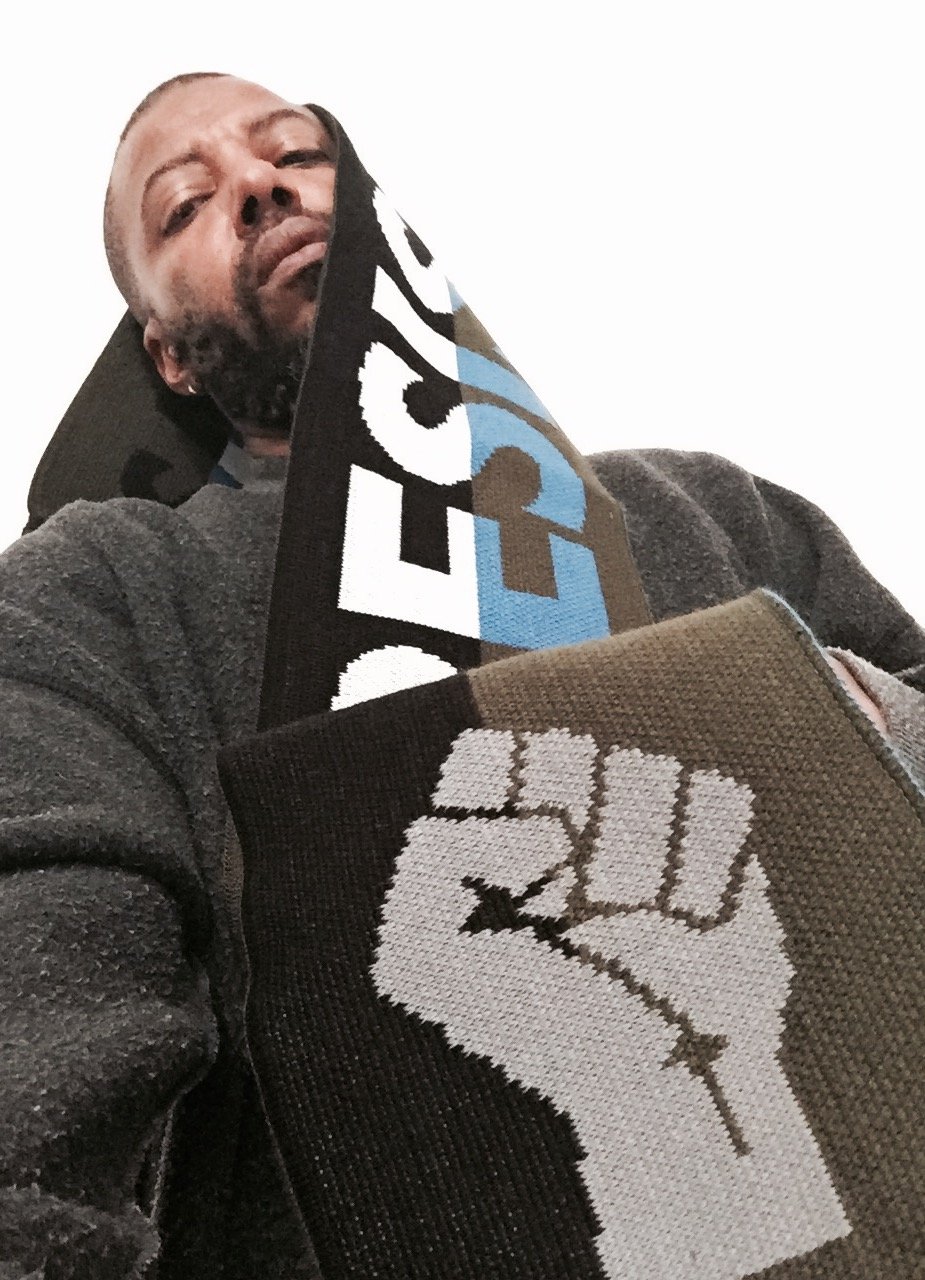 Three days ago some activists hung a ‘Refugees Welcome’ banner at the base of the Statue of Liberty. Last week in Barcelona ​​over 160,000 people marched for the refugees and asked the Spanish government to deliver on their commitment on immigration policies, with slogans like “We want to welcome” and “No one is illegal”.

On 28th February a large demonstration will be held in Pantheon square, Rome, to pressure the Italian Senate to move forward with the Citizenship Reform. This law would allow Italians Without Citizenship to finally gain the rights they are entitled to, as at the moment the people who are born and/or raised in Italy from foreign parents are considered “immigrants” until their eighteenth birthday.

Besides these demonstrations organized by the civil society and activists committed to these causes, many actions are taking place independently in the fashion world.

There is one in particular that caught our attention, the Check Your Neck initiative by Sansovino6 founder and designer Edward Buchanan. Since we are aware of his daily struggle for diversity in the fashion world and his constant work on keeping the spotlight on racial issues and discriminations, in his country, the U.S., and also in Italy, we sent him some questions to find out more about this “empowering campaign”. GRIOT: “Resist!” “We are all Migrants!” “Wake up for freedom”. What’s cooking?

Edward Buchanan: We are living in very turbulent times. I think it’s important for us to practice collective thinking and collective actions. One person cannot hold the bearing of so much strife but together, bit by bit, we can have power and achieve results. We created these scarves with messages to empower people. I want to make actions and have conversations which will lead to results.

You have planned to give these scarves away during the Milano Fashion Week. Where and when?

We did a random selection but as we pass people we know or do not know we give them away. The emphasis here is really getting a message out there and we can use social media to transmit these messages with help from others. There are a limited number of scarves available. What inspired you to create this project?

What’s the kind of reaction you want to get from this initiative?

I want to empower. We are all humans and we must bring down the forces which have constantly created division based on color, gender , faith, etc…since the beginning of time.

What does it means to you to Resist, to be an Immigrant/a Migrant, to Wake up for Freedom?

Resist is to withstand the actions against you! To fight for a communal right.

To be an immigrant/a migrant: an immigrant has chosen to live permanently in a place other than their original country. A migrant moves around. What is important here is the acceptance and the ethics, because we all come from somewhere other than where we are and that makes the world a beautiful place. Wake up for freedom is to be active in your commitment to others as you do for yourself. We are in this together. During our last Pitti show we did a rendition of the song “Wake up everybody” by Harold Melvin and the blue notes. This was a lead in to the message of our campaign.

All images | Courtesy of Sansovino6