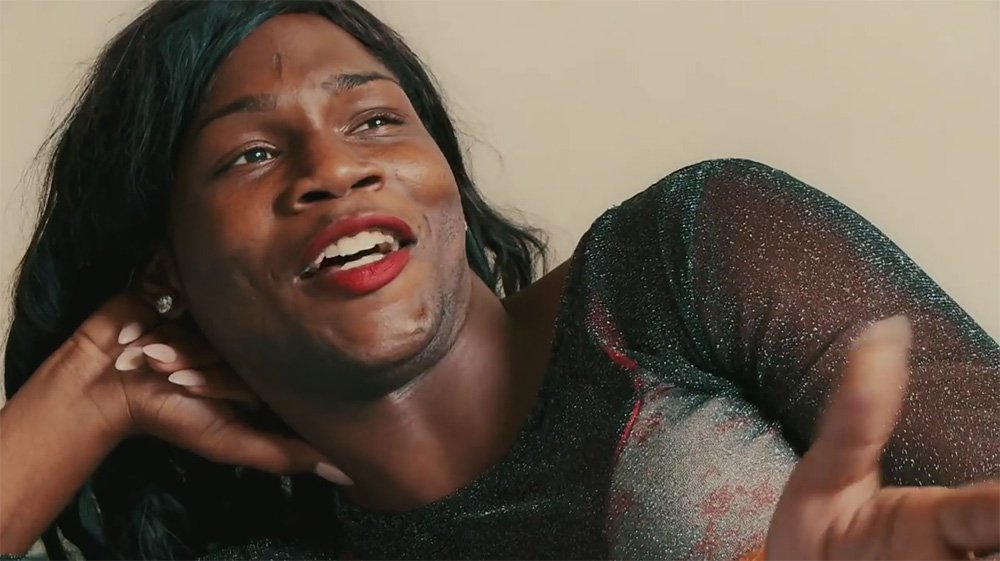 A few months ago at WoW Festival in London, Angela Davis talked about the crucial importance of the intersectionality of causes in this particular period of human history. There is clearly a strong need to unify the fights against all injustices, from racism to homophobia, since they are all forms of discrimination. This concept assumes even more centrality if one thinks of how marginalized minorities end up creating horrible forms of discrimination themselves and Afro-caribbean communities are the first to set an example: in Jamaica, a country known for the stereotype “reggae, marijuana, peace & love”, LGBTQ minorities are constantly under attack. Another case of horrific acts against the black queer community is that of Washington DC, where a group of LGBTQ kids formed a street gang to defend themselves from harassment and violent attacks, reveals the new powerful documentary Check It.

The term “gang” normally has a negative connotation, but it assumes a whole new meaning in the stories of four childhood friends trying to survive in the capital’s most violent neighbourhoods – a personal experience that reflects an issue to be addressed all over the United States.

The film, directed by Dana Flor and Toby Oppenheimer, and produced by Steve Buscemi, is available on the website of American comedian Louis CK, who is promoting it.

Watch the trailer preview, launched months ago for the crowfunding campaign.