Buckle Up: Bozoma Saint John Is The New Face Of Netflix 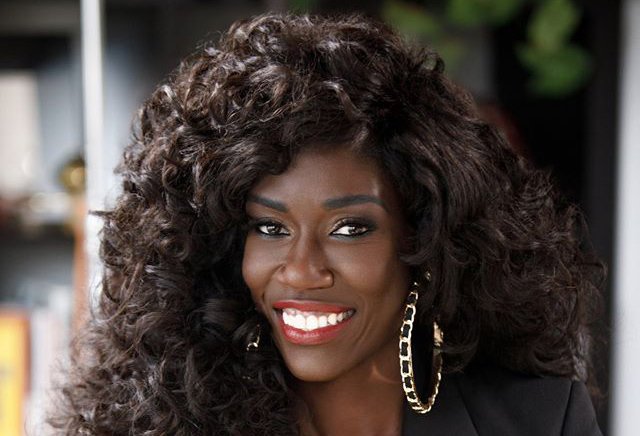 It is official, Bozoma ‘Boz’ Saint John is Netflix new Chief Marketing Officer. Succeeding Kelly Bennet and Jackie Lee-Joe, the 43-year-old businesswoman and marketing director is the new face of the famous online streaming platform. Starting from August, Saint John will oversee the marketing of a worldwide entertainment business reaching around 183 million subscribers.

“I’m thrilled to join Netflix, especially at a time when storytelling is critical to our global, societal well-being. I feel honoured to contribute my experience to an already dynamic legacy, and to continue driving engagement in the future,” she revealed.

A 20-year-long prolific career led the American-Ghanaian entrepreneur to work in multiple industries including fashion, music, sport and automotive, and to develop an impressive nose for business.

“Bozoma Saint John is an exceptional marketer who understands how to drive conversations around popular culture better than almost anyone,” said Netflix Chief Content Officer, Ted Sarandos. “As we bring more great stories to our members around the world, she’ll define and lead our next exciting phase of creativity and connection with consumers.”

It is not a secret for anyone, the arrival on the market of new platforms such as Amazon Prime, Disney Plus, HBO Max and Hulu have challenged Netflix’s dominion and increased the economic pressure it was already facing. Saint John’s arrival comes at a crucial moment for the streaming giant which desperately needs to renew itself to remain at the top of the game. No doubt Boz will be up to the challenge!