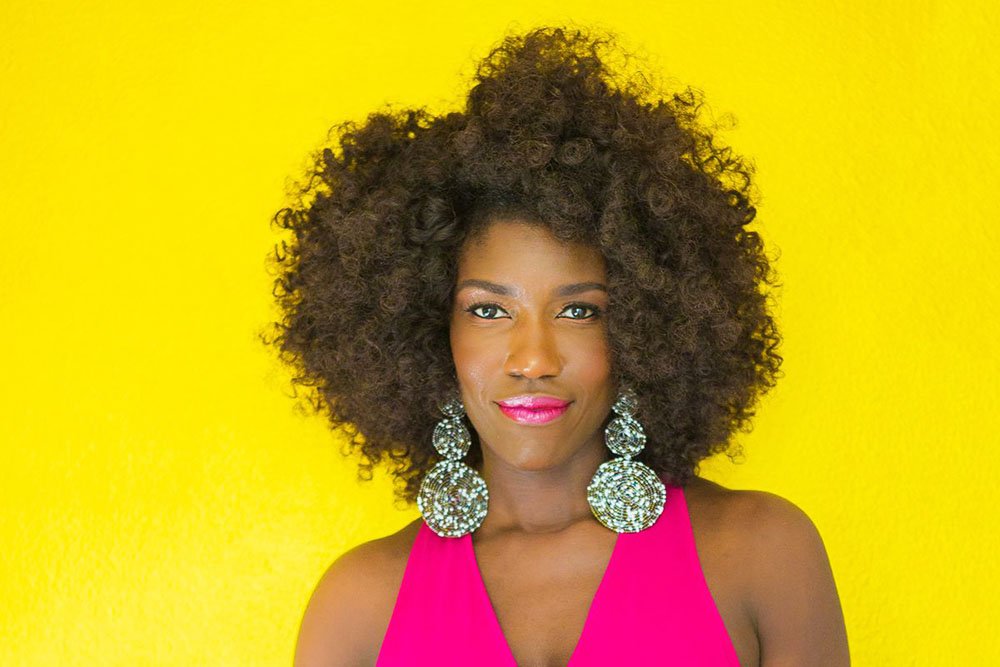 Flicking through the Instagram posts of @badassboz makes you get in a glance what Uber’s new chief brand officer is made of. African American single mother, Bozoma Saint John, has become a world icon as one of the women who has literally smashed the so-called “glass ceiling”.

Born in Ghana in 1977, Saint John moved to Colorado Springs with her family at age fourteen. After graduating at Wesleyan University, she started working for advertising agencies including Spike Lee’s SpikeDDB and Ashley Stewart.

In the following years she worked for Pepsi, for whom she organised the Super Bowl halftime show with Beyoncé in 2013, and after meeting Jimmy Iovine, she became head of global marketing for Beats Music, company later acquired by Apple Music.

In 2014, Saint John was included in the American Advertising Federation’s Hall of Achievement, she was also the first to receive the Rockstar Award by Adcolor, an organization that promotes diversity in the creative industry, and last year she was nominated Director of the Year at the Billboard’s Women in Music awards.

Unfortunately, all that glitter ain’t gold, in fact Bozoma’s personal story is also marked by the death of her husband Peter, who passed away in 2014, and was extremely supportive and keen she continued her career path, as Saint John reveals herself.

Ms. Huffington, co-founder and co-director of Huffington Post, was the one who suggested a possible role of Saint John at Uber during a meeting with Travis Kalanick, one of the directors in chief of the transport company. And as expected, Saint John did not disappoint, immediately declaring herself in favor of greater attention and humanity in the relationship between the company and its workers, as she widely proved by bringing a Uber driver she had randomly met to the South by Southwest Festival to meet Iggy Pop. At Saint John’s 40th birthday party in Los Angeles Arianna Huffington, who was one of the guests, said in a post : “Hard to imagine what she will do by 50!” – well, we are very curious and we wish this inspiring badass boss the best of luck.