After more than a decade’s worth of curatorial work at Berlin’s SAVVY contemporary and all over the world, Cameroon-born curator, author and biotechnologist is set to lead major cultural institution in Berlin starting 2023 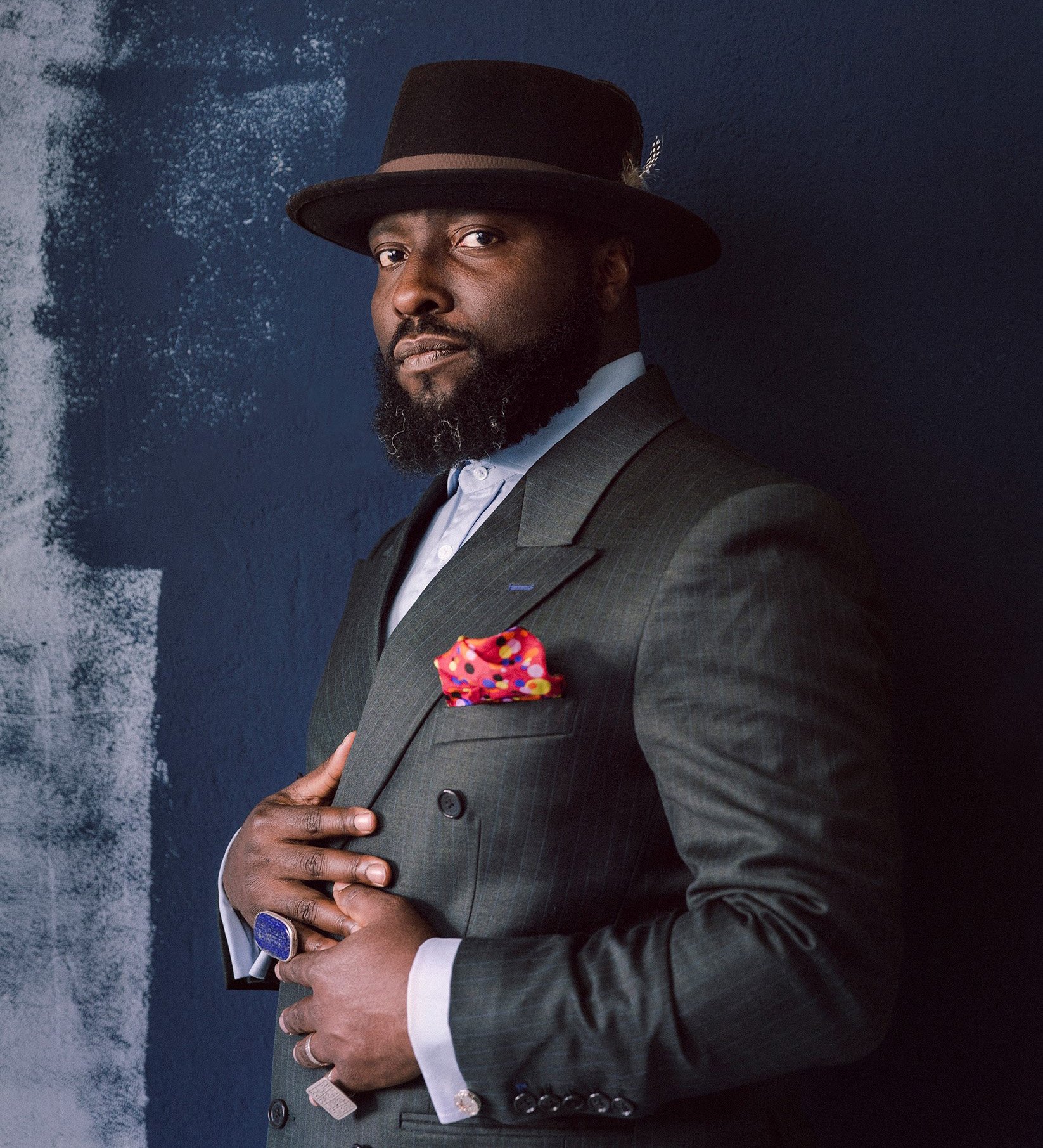 The supervisory board of the Kulturveranstaltungen des Bundes in Berlin GmbH (KBB) has appointed Bonaventure Soh Bejeng Ndikung to take over from Bernd M. Scherer as the new director at the Haus der Kulturen der Welt (HKW). The HKW or “House of the World’s Cultures” is Germany’s national center for the presentation and discussion of international contemporary arts, with a special focus on non-European cultures and societies. The HKW hosts art exhibitions, theater and dance performances, festivals, concerts, readings, films and academic conferences on Visual Art and culture

Upon the appointment, the German minister of State for Culture and the Media Monika Grütters, who chairs the supervisory board of the KBB said  “As an internationally sought-after renowned curator and cultural manager, Bonaventure Ndikung is a perfect fit for the Haus der Kulturen der Welt. With his excellent network, his scientific education and his passion for art, he is virtually predestined to further develop this institution, which is unique in Europe. In doing so, he can build on the strong foundation that Bernd Scherer and his team have established.”

Bonaventure Soh Bejeng Ndikung, who holds a PhD in biotechnology and is Professor in the MA programme Spatial Strategies at the Weißensee School of Art, Berlin said: “Berlin is home to citizens from 190 nations, and these people must be fundamental in the future structuring of a House of World Cultures, as fellow travellers and co-creators of a house of complexity, of analysis of the diverse asymmetries of the world and ultimately of reconciliation of cultures. I am honoured that I have been given the responsibility to open the way for such a future. I thank the supervisory board of the KBB and Federal Government Commissioner for Culture and the Media Monika Grütters for their trust and I am very much looking forward to working with the team at the HKW, my colleagues at the KBB and, of course, the artists, cultural workers and scholars from all over the world.”

The outgoing director Prof. Dr. Bernd Scherer, warmly welcomed the new director, who is no stranger to the HKW: “After many collaborations with SAVVY Contemporary, I can say with certainty that this selection is absolutely convincing, both in terms of content and personally. I look forward to seeing how Bonaventure will further develop HKW with its employees, discourses and programs. His courage to experiment and the joy in researching will surely bring new impulses to Berlin and national culture.”

Prof. Dr. Bonaventure Soh Bejeng Ndikung (born 1977 in Yaoundé, Cameroon) is co-editor and author of numerous publications on aspects of cultural criticism and critical exhibition theory. Ndikung is also Artistic Director of the Dutch exhibition sonsbeek 20-24 and the 13th Rencontres de Bamako 2021, a biennial of African photography in Mali. He was Curator at Large of documenta 14 in Athens and Kassel, and Guest Curator of Dak’Art – Biennale de l’Art Africain Contemporain 2018 in Dakar, Senegal. Since 2009, he has been managing director and artistic director of SAVVY Contemporary, Berlin. For his work there, Ndikung received the Order of Merit of the State of Berlin in October 2020.