Bombino | The Grammy-nominee Putting Niger On The Music Map 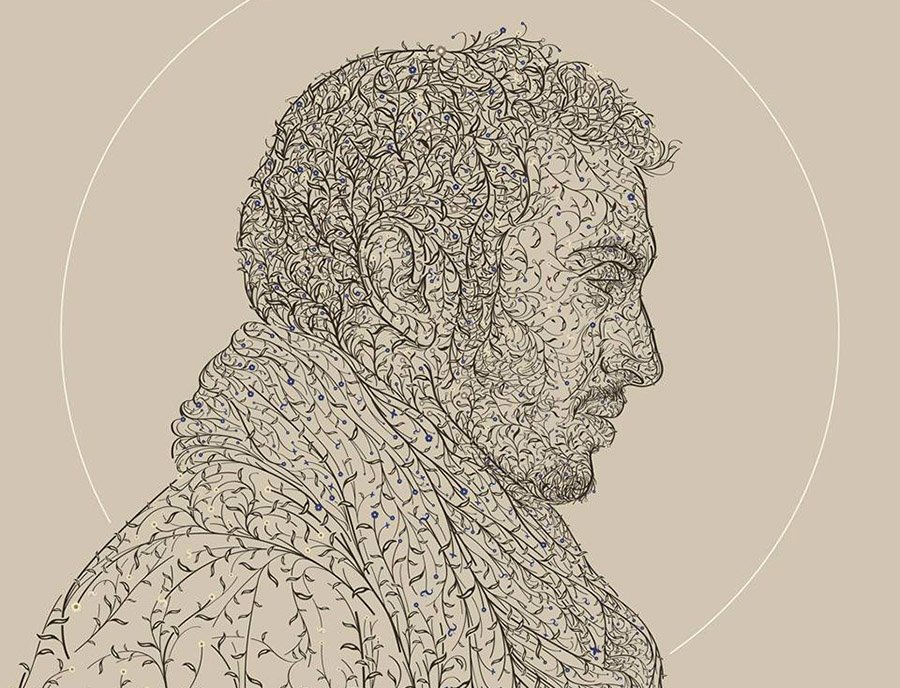 Yet again, award season is upon us with the Grammys slated for early February. As usual, the anticipation is high for the nominated artists, and the rumour mills—by fans and for fans—are at full capacity trying to predict winners. An award can significantly change the fortunes of artists, one such nominee is Bombino, the Nigerin artist nominated for the “Best World Music Album” category for his sixth studio album, Deran.

Though Bombino’s fellow nominees Fatoumata Diawara, Seun Kuti, Soweto Gospel Choir and Yiddish Glory are just as deserving, Bombino’s nomination is notable since it is the first time that a musician from Niger has been nominated for the prestigious award.

Even so, Niger has a rich musical heritage, and the ‘late’ Grammy nomination for one of its artists can be explained, to a certain extent, by the ambiguity and the imprecise nature of the category “World Music”. The musical heritage of Niger is ancient, and merges Tuareg influences with a repository of sonic traditions from a multitude of language groups along west Africa’s Niger river. That said, Bombino’s music can hardly be taken as essentially representative of Niger, rather, it is a robust sample of the rich sonic landscape from which it emerges, encompassing the Sahel region and the vast Sahara as well.

Speaking to Okayafrica upon receiving news of his nomination, Omara Moctar—the singer’s real name—was elated. Already recognised in the industry as one of the world’s greatest blues guitarists, the nomination serves only to increase his audience across the world, introducing new listeners to his trademark sound. Despite his various albums, Deran has been praised as being the album that best demonstrates Bombino’s ability. It is therefore hardly surprising that it is also the one that landed a Grammy nomination.

True to his heritage, Bombino points out that “music has no borders” which among others is the reason why he sees it as the ideal instrument for preaching peace, referring to the region he is from which has experienced conflict in the past. Tuareg people live in Niger, Mali, Libya, Algeria and Burkina Faso, and have often been affected even when the conflict in question was not in their own country. It is this situation that has encouraged Bombino—who has lived in exile himself—to use his music to champion peace in the region.

Deran, released in May 2018 rapidly topped the iTunes world music charts. He is currently on a major US tour that will see him travelling across the country until June this year. If he wins, he might have to extend his tour to deal with all the new demand. Bombino’s is certainly a well-earned Grammy nomination, coming as it does at the heart of the musicians career and his quest to make music with a message. Deran is available on all music streaming platforms.