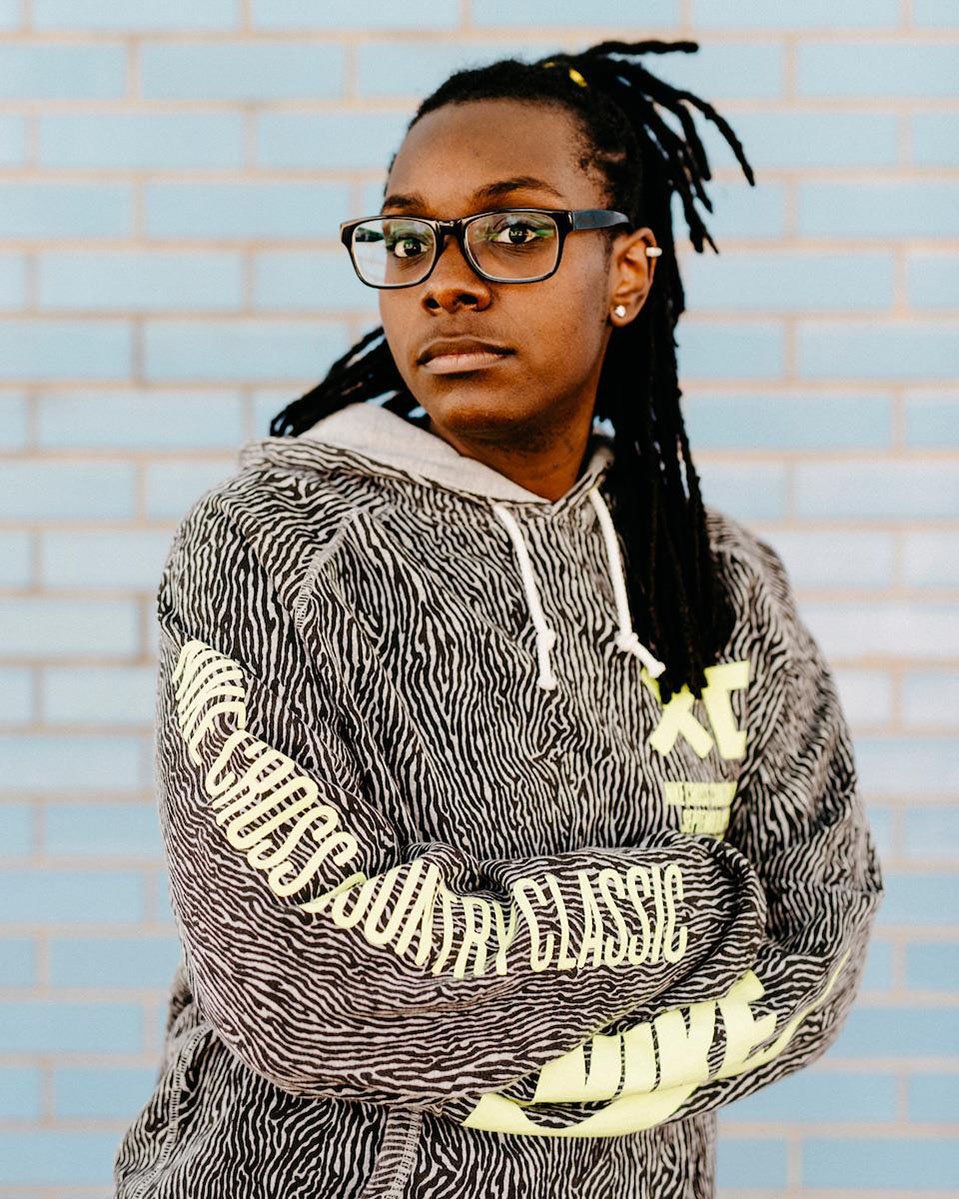 There’s very good news for footwork lovers! The formidable Jlin has announced her new album Black Origami, out on May 19 on Planet Mu.

Origami is the art of folding and shaping paper in order to create beautiful and complex figures. Making music is just like an origami for Jlin, though she replaces paper with sound and adds in the beauty of darkness and blackness.

Jlin is an American producer well-known in the juke and footwork scene. Thanks to her parents’ passion for music, she grew up listening to jazz and artists such as Sade and Rachelle Ferrell.

She got into old school footwork at a very young age and she started making her own music in 2008. Then, on her mother’s suggestion, she began to develop and shape her sound to find the originality she sought. Originality is something dear to Jlin, in fact she believes the only key to success is to focus on your own work without worrying too much about listening to what others do. “People think that the gear they have makes them as a producer,” Jlin says, but she also knows that creativity is something totally different and Black Origami fully supports this idea.

If we are used to thinking that movement and dance originate from sound, this album is developed around the opposite concept: Jlin takes inspiration from the fluid and enthralling moves of the Indian performer and movement artist Avril Stormy Unger, and she converts them into a magic percussive tension widely anticipated by the album track Nyakinyua Rise.

The album will be available on 2LP, CD and digital format and it includes collaborations with William Basinski, Halcyon Veil and Dope Saint Jude.

If you wish to see Jlin live in Europe, here is a series of upcoming events: Hyperreality Festival for Club Culture by Wiener Festwochen, in Vienna on May 24; Sònar, in Barcelona on June 16; Peacock Society Festival, in Paris on July 7.