Black History Month | Is #BHM Nothing But A Hashtag? 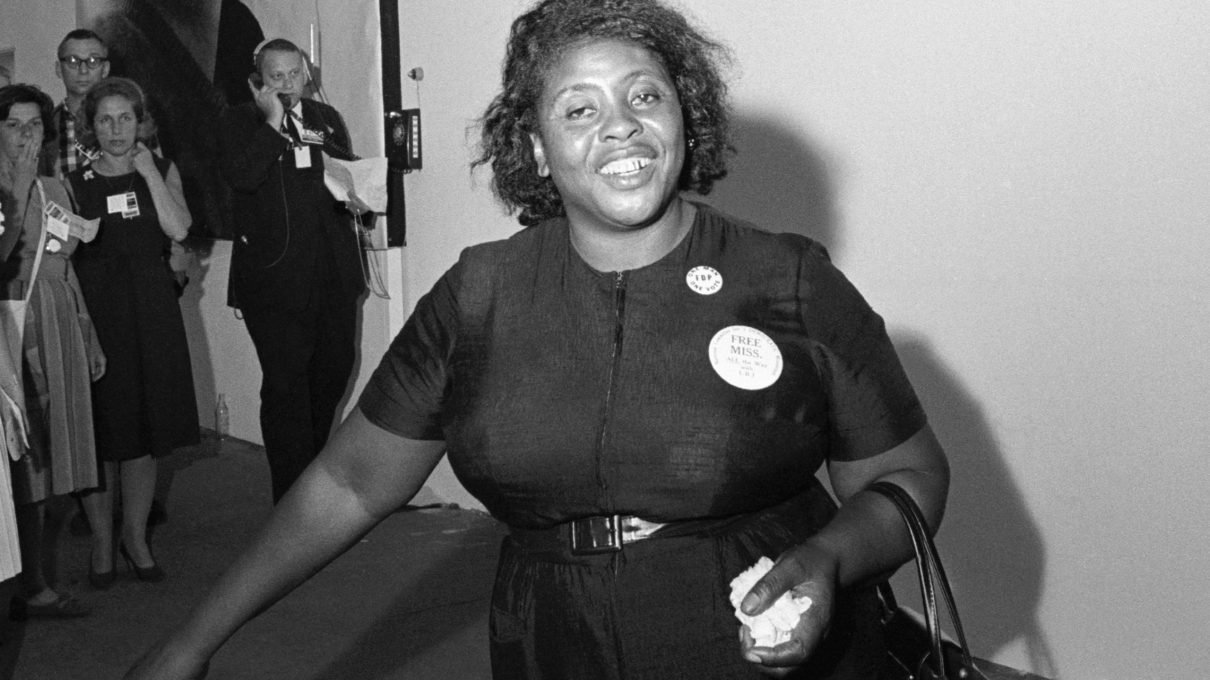 If one is Black all year round—in the US at least—February is the time to double-down, and to remind everyone (and oneself) of the beauty and historicity of Blackness in all its complexity. Dating as far back as 1926, February has been designated Black History Month (BHM) in the US since 1970, in the UK since 1995, usually in October. There is much to be said about how the internet, and particularly social media, are fundamentally changing the ways in which we experience Black history in general, and particular commemorations such as BHM on and offline. For instance, one might remember how only a year ago, the Black Panther hype was mediated by BHM in the US, breaking several records on social media.

Even as social media is a phenomenal waste of everyone’s time, it has indeed provided new opportunities to experience Black history (and futures) during the month of February. Across all platforms, posts tagged #BHM have been keen to share snippets of Black history accompanied by corresponding images in celebration of Black history. February 2019 was no different. Even so, most posts tagged #BHM over the yeas have shared content in a way that inadvertently encourages passive consumption, rarely motivating meaningful engagement beyond the particular platform, and beyond BHM itself. As I found out this year, it doesn’t have to be that way.

At the beginning of the month, I stumbled upon Rachel Cargle on Instagram. For BHM 2019, she challenged her 200K followers to #DoTheWork and learn about Black US-American history. Her concept: every day during the Month of February there’s a prompt on her feed with a key personality, event, document or resource pertaining to Black history which followers are invited to search the internet and find out more about, a workable solution for those committed to actually learn some Black history this month. The project is the brainchild of Rachel Elizabeth Cargle, an activist, writer and lecturer who is passionate about the intersections of race and women’s issues. She hopes to guide conversation around the dynamic history of the African-American community in the United States, reminding us that “Black history is American history”. For BHM 2019, however, Rachel refused to simply use her platform to teach. Rather, she asks us to #DoTheWork. I curiously followed through and googled one of her prompts. Knowing I’m late to the hidden-references-in-this-is-America party, I still think I found one last one in Childish Gambino’s multi-grammy-award-winning This is America.

Rachel’s prompt on day six was especially illustrative of how history can appear markedly different depending on one’s perspective. Queried for the 22nd of August 1964, Google tells me that the Beatles had their first ever concert in Canada, and that the Supremes were on top of the charts with their song Where did our love go. It took some searching for me to spot Fannie Lou Hamer, the name in the Cargle’s prompt from the 6th of February 2019.

As far as I can tell, Fanny Lou Hammer was testifying on a live TV broadcast of the Democratic National Convention that day on her struggles trying to register as a voter. She had been intimidated, threatened and harassed by white supremacists and the police for trying to claim her democratic right. In her testimony, Hamer fundamentally questions the US, asking “ Is this America, the land of the free and the home of the brave, where we have to sleep with our telephones off of the hooks because our lives be threatened daily, because we want to live as decent human beings, in America? I play Gambino’s This is America for the first time in a while, and relisten for c(l)ues. What might Hamer have thought of this belated answer to her question clinching multiple accolades at the Grammys (& during BHM) 55 years later?

Even though we might never know if Gambino references Hammer, I am certainly here for the Hammer-Gambino dialectic. What we do know is that if a sitting US president—as President Lydon B. Johnson allegedly did—calls an impromptu press briefing to interrupt ones testimony, one Fannie Lou Hammer must have been speaking truth to power. Rachel Cargle’s feed taught me that #BHM is nothing but a hashtag if we don’t actually put in some effort to fill it with life and learn about Black history.