Biennials And Triennials To Visit In 2020 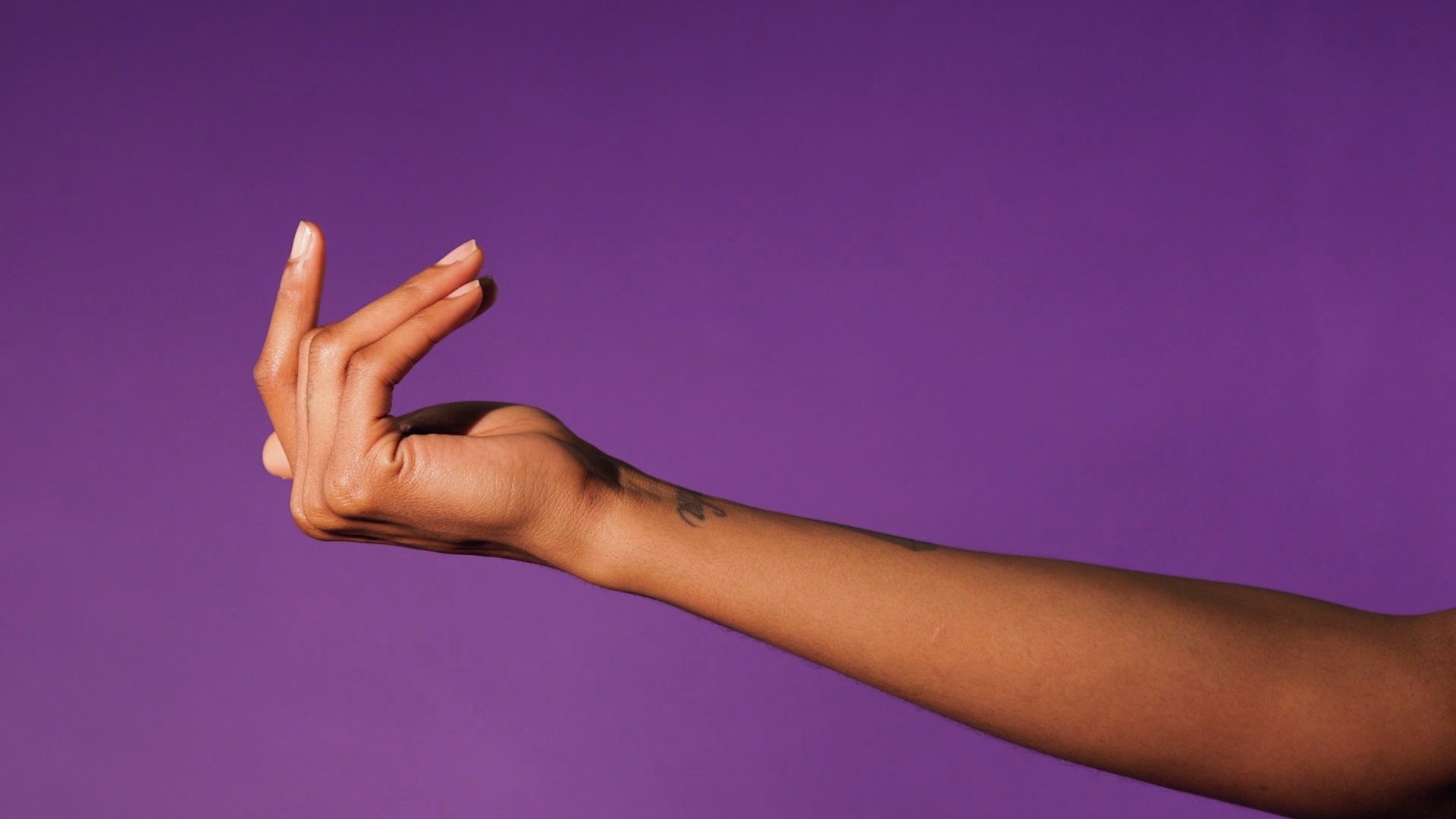 It’s time for biennials, triennials and art fairs. Here is our selection of art events to keep an eye on—and to put in your diary.

The brainchild of the Stellenbosch Outdoor Sculpture Trust and its years of experience in enacting public art exhibitions in Stellenbosch, the Triennale will take public art in Stellenbosch to new heights in terms of its international reach, the scope and variety of the art to be showcased as well as its intention to place creativity in critical dialogue with society. The Triennale marks an intentional and purposeful attempt to use creativity, imagination and public space as a meeting point in engaging with the collective and distinctive milieu of our past, present and future existence and all its complexities—a place where we imagine futures.

FotoFest, the Houston-based international arts and learning organisation, announces the dates and curatorial focus for its 18th International Biennial, the FotoFest Biennial 2020. The central program of the citywide festival, AFRICAN COSMOLOGIES—Photography, Time, and the Other, will focus on artists of Africa and its diaspora. The FotoFest Biennial 2020 marks the first time in its 37-year history that the Biennial’s central exhibition will focus on artists of African origin. AFRICAN COSMOLOGIES is curated by Mark Sealy MBE, a British curator, writer, and cultural producer with a special interest in the relationship between photography and social change, identity politics and human rights.

Comprising 54 exhibitions and 82 events, performances and talks at over 50 spaces across the city and showcasing work by 160 artists; the theme of the 2020 Glasgow International festival is Attention: asking us to consider how, where and in whom our attention is placed at a time of seemingly constant distraction. Scotland’s biennial festival of contemporary art further highlights Glasgow as one of the world’s most important and exciting centres for visual art.

Of all major art events on the African continent, few rouse as much enthusiasm and respect as Senegal’s Dakar Biennale, commonly known as Dak’Art. Supported by the country’s Ministry of Culture and Communication, the 14th edition (which is also the 30th Anniversary of the Biennial) will centre on the theme of I’Ndaffa/Forger/Out of Fire – a trilingual take on the word “forge” in Serer, French and English.

The 12th edition of sonsbeek which will run from June 5 to September 13, 2020 and onwards to 2024, takes place under the auspices of artistic director Dr. Bonaventure Soh Bejeng Ndikung and his team of co-curators. In this new, more sustainable form, sonsbeek will abandon the usual rhythm of contemporary art production and exhibition, and instead stretch out in a continued public process until 2024, thereby consolidating and encapsulating two editions. This means that sonsbeek20→24 will be a platform in which various activities like exhibitions, discursive programs, residencies, publishing, radio and more can emerge throughout its time-frame.

This edition of Europe’s nomadic biennale takes its cues from footballer Zinedine Zidane and the complex sense of identity bestowed by his home city: “Every day I think about where I come from and I am still proud to be who I am: first, a Kabyle from La Castellane, then an Algerian from Marseille, and then a Frenchman”. Expect a top-tier list of participants exploring themes of identity and solidarity, in venues across this fascinating and historic port city.

Characterized by joint effort and mutual leverage between the curatorial project and institutional activity, the 34th Bienal de São Paulo emphasizes the poetics of “relation.” To this end, it has adopted an innovative operational structure, which involves the holding of shows and actions presented at the Bienal Pavilion from February 2020, coupled with the articulation of a network of more than twenty São Paulo institutions. Once the Bienal Pavilion is completely occupied by the edition’s main show, opening in September 2020, these institutions will hold, in their own spaces, exhibitions that are part of the 34th Bienal.

The Rome Quadrennial is the institution for the promotion of Italian contemporary art. Its name is linked to the Quadriennale d’Arte, the historic exhibition held every four years at the Palazzo delle Esposizioni. The 17th edition the Art Quadrennial, curated by Sarah Cosulich and Stefano Collicelli Cagol, is not going to be a themed exhibition, on the contrary it will addresses the concept of image and imagination in contemporary society, with the objective of finding energy in the broad generational spectrum of the Italian context, also in relation to the social, political and technological contexts that generated them.

Since its creation in 2016, Art X Lagos has fast become the pacemaker of the region’s contemporary art scene, rising to become the leading art fair for West Africa. Attracting visitors from all over the globe, the fair offers a diverse range of contemporary artwork to be viewed and purchased. The fair aims to promote up-and-coming artists from Africa, as well as established names showcasing a selection of fresh and innovative work. Art X Lagos also awards an annual prize that supports new talent. Finally, a programme of lectures, talks and projects can be attended as well.v