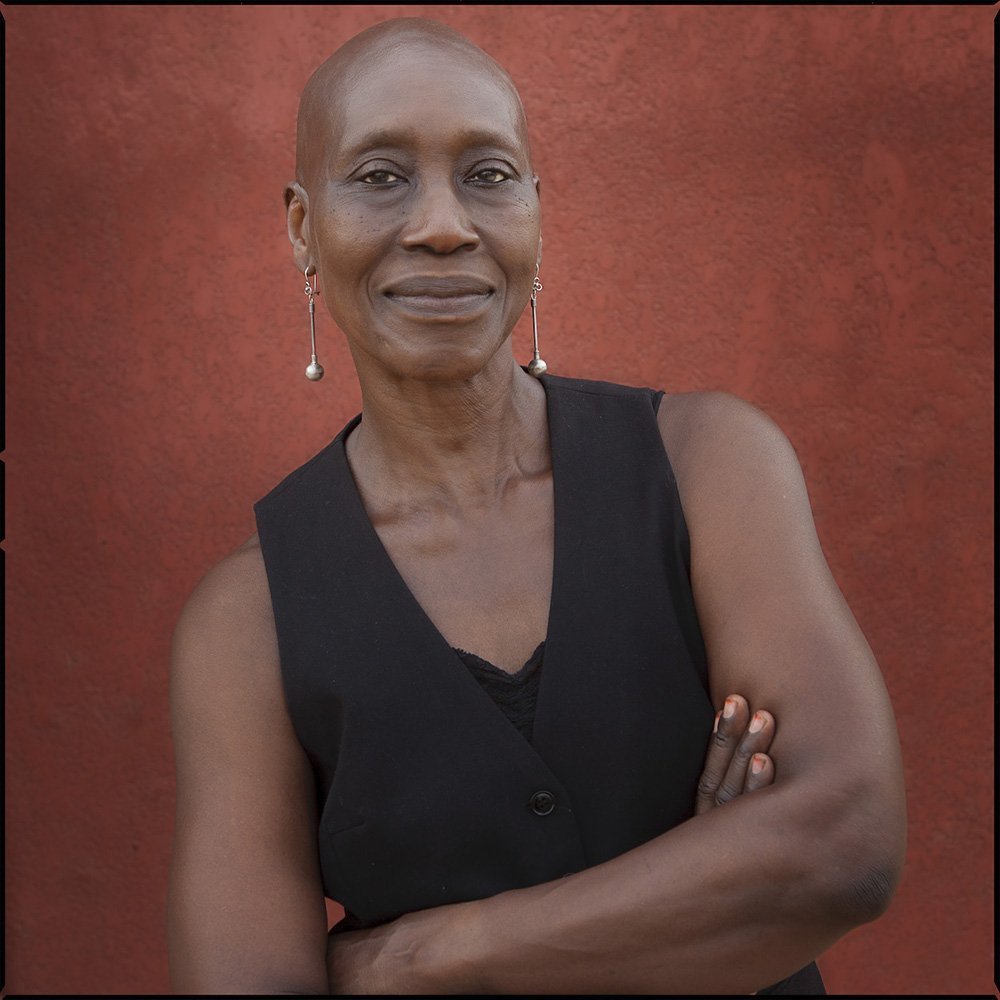 Dancer and choreographer Germaine Acogny, widely known as The mother of African contemporay dance, was awarded The Golden Lion for Lifetime Achievement.

Germaine Acogny is an artist of the highest quality and integrity—reads the motivation. Her contribution to the training of young people in performance and choreography alongside the wide dissemination of her work in her country and in the world has made her a major individual force in the development of our art form. Acogny believes in the power of dance to change lives and has been committed to sharing her passion as an act of transformation and regeneration.

From 1977 to 1982, Germaine Acogny directed Mudra Afrique, a dance school founded by Maurice Béjart and by the President-poet of Senegal Léopold Sédar Sénghor, which would serve as a model for the entire continent. It was there that Acogny developed her own original technique and became a protagonist of contemporary African choreography.

From Maurice Béjart to Susanne Linke and Olivier Dubois, Acogny wove relationships and activated collaborations, stimulating new energy in the activity that radiates today from the École des Sables–both a school and a dance company (Jant-bi) created with her husband Helmut Vogt in 2014—one of the major centres driving contemporary dance, which attracts dancers and choreographers from around Africa and the rest of the world. “Her influence as a creative and mentorship of countless young dance makers from Africa and beyond—writes Wayne McGregor—is a legacy we should highlight and celebrate as she continues to inspire and guide with her restless vision.”

The 15th International Festival of Contemporary Dance of La Biennale di Venezia, will be held from July 23rd through August 1st, where Germaine Acogny will present the Italian premiere of her most recent solo piece Somewhere at the beginning.