Beya Gille Gacha And The Art Of Perlage 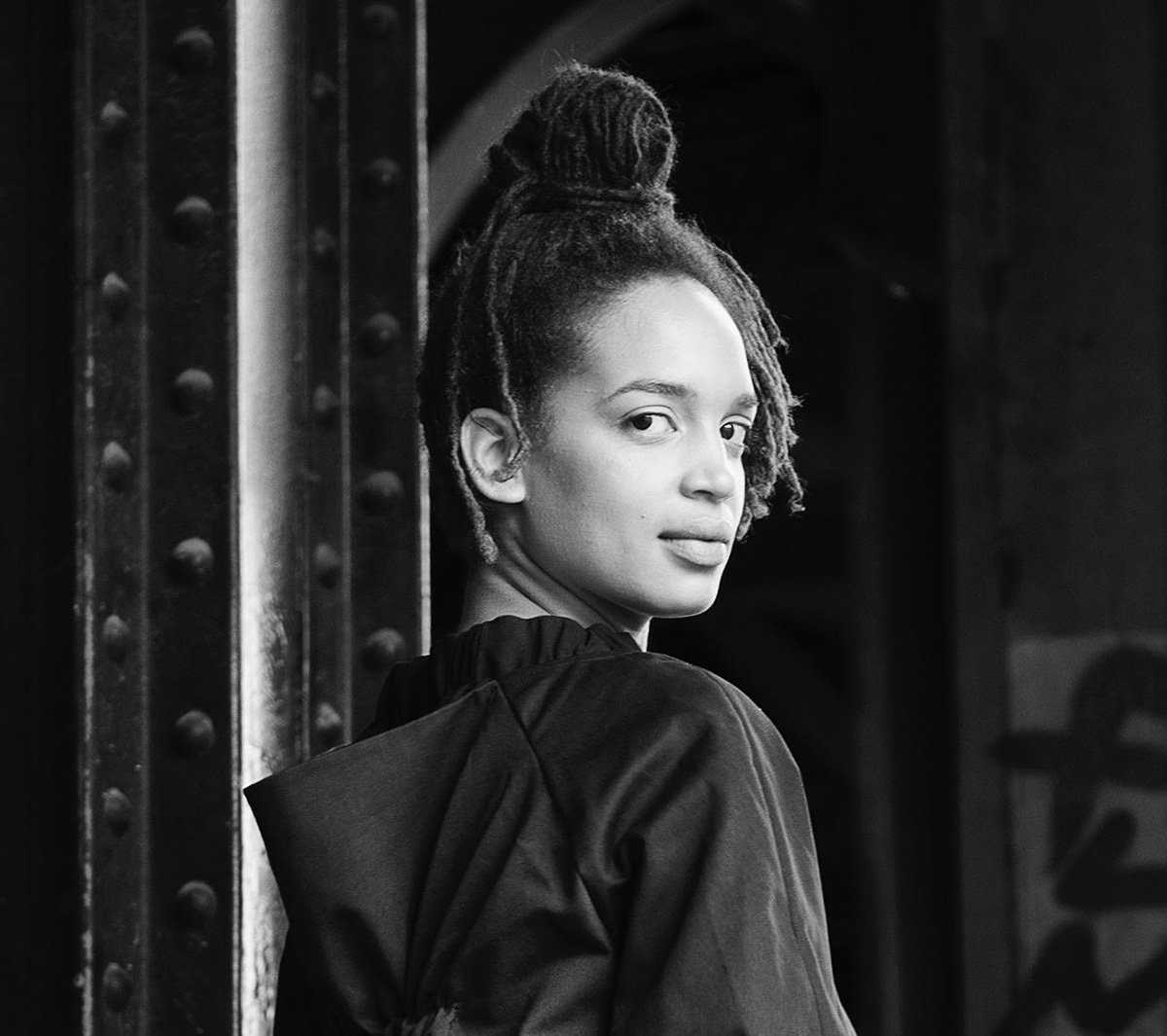 Beya Gille Gacha was born on the 8th of December 1990 in Paris, to Cameroonian-Bamiléké mother and French father. From an early age she got used to frequent changes, to travelling and to live within a very large, multicultural family: “I have always loved living in a community, I strongly believe in living together and trying to go beyond those limits of intolerance we are so used to today,” she told me when we met in Paris.

She started drawing very soon, but her lifelong passion has always been writing.

As an adolescent, she chose to study at a school of Applied Art where she discovered her talent for plastic arts. In 2009, when she was only nineteen years old, she did her first exhibition called Afrikanska Penslar in Stockholm. While still creating, she decided to follow her passion for art history and to study at the Ecole du Louvre (EDL). Unable to find a balance between theoretical studies and plastic creations, she left the EDL after two years and in 2013 she founded NÉFE, an association and artist collective.

During a trip to the Grassland in Cameroon, she came across beading workshops at the NGO her aunt founded, so she started a research focused on the production of beaded sculptures.

Gacha shapes recycled objects and materials, through which she tackles social issues related to identity without forcibly falling into communitarianism.

Just like Louis XIV, who used to cover his statues with gold, she takes back and interprets in her own way the ancient technique of perlage, mixing codes of African cultures and countries, including Nigeria, Cameroon and South Africa. In the Bamiléké tradition the practice of decorating objects and pieces of furniture with pearls aims at enhancing their richness and value, just like gold plating; Gacha changes approach, using and beading body elements to reveal their wealth as human beings, to promote the idea that every human being has value without neglecting the purely aesthetic connotation of the beads. Among her early works are the hands and arms exhibited in the 2017 edition of AKAA .

She was also among the emerging artists of the Dak’art 2018, curated by Salimata Diop, and last summer she exhibited at the National Gallery of Modern Art in Rome, where she showed one of her most significant works, the Venus Nigra, in the group show curated by Simon Njami I is An Other / Be the Other.

This artwork, consisting of 100,000 beads, is the body of Venus which comes out of the water, a feminine allegory inspired by the original roman and greek sculptures. It represents women’s beauty even when amputated or acephalous, and for the first time it is represented by a black woman. Unlike some earlier and well-preserved works and despite the abundant supply of chemical resins (this is the case for La Reine de Bansoa, kept at the Musée du Quai Branly in Paris), Gacha uses natural resins in her works to make them more realistic.

During the last Kampala Art Biennale, Uganda (June-September 2018), she took part in a chess-themed collective challenge among art studios, participating as an apprentice of the master of Cameroonian artist Pascale Martine Tayo. For the occasion, she created an installation consisting of four tombs covered with tiles, a common custom in various African countries, each one representing a scene embodied by liquefying faces.

In the first tomb men, women and children are represented. In the second, the men, heads of the family, are missing. In the third one, the children are alone and abandoned by the men who have gone. In the fourth and last tomb, only the women remain supporting the whole family.