For the 13th edition of the Bamako Encounters - African Biennale of Photography, on view at various venues in Bamako, Mali from 20 November 2021–20 January 2022, the overarching focus lies on Multiplicity, Difference, Becoming, and Heritage. 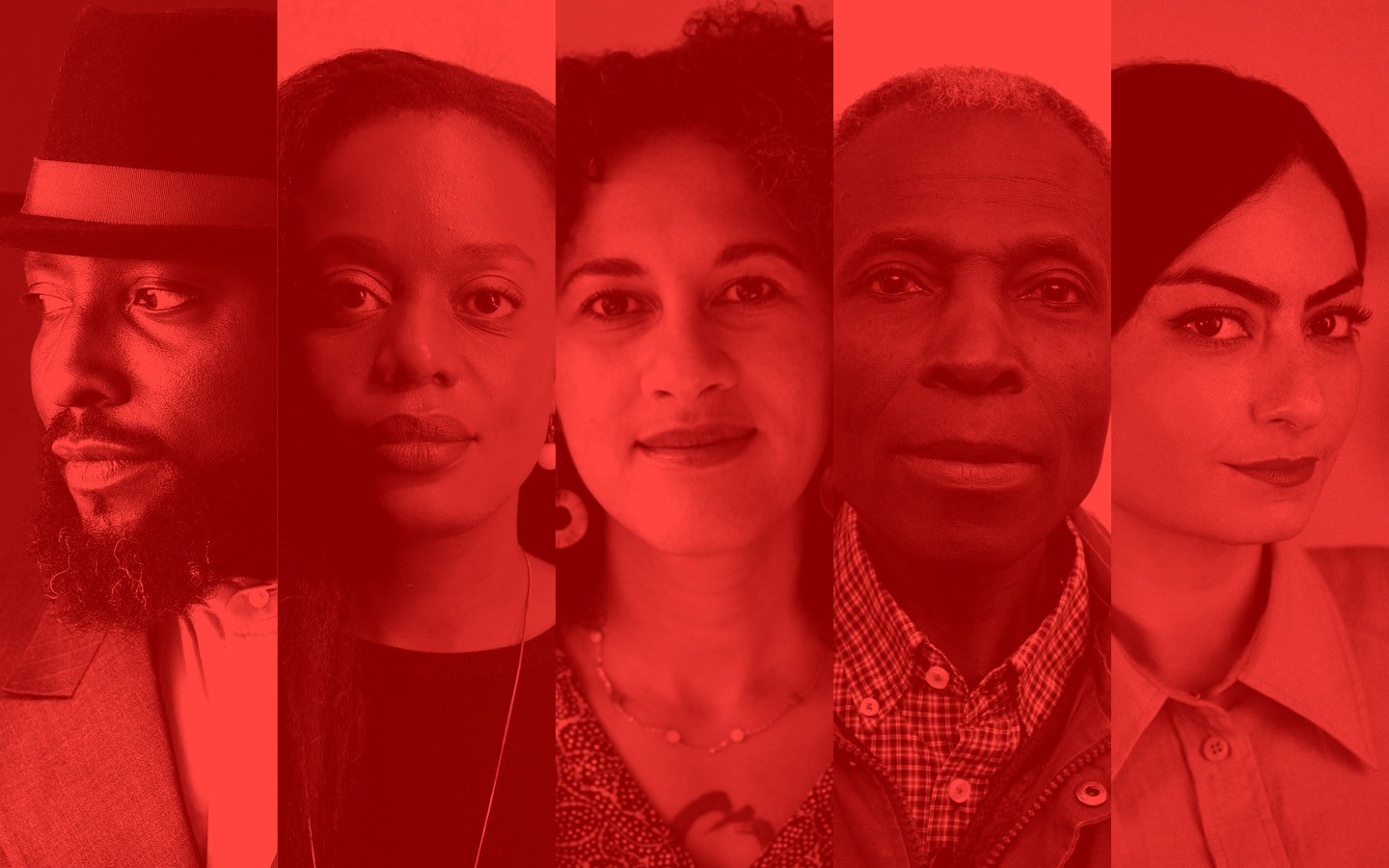 The dominant narrative in this ‘globalized world’ is, incidentally, that of singularity–of universalism, of single identities, of singular cultures, of insular political systems. With this narrative, however, comes an illusory sense of stability and stasis; identities seem inalterable, cultures are immutable, political systems prove uneasy in the face of change. Thus, in sustaining this pervasive discourse, there has been a great loss of multiplicity, of fragmentation, of process and change, and not least of complex notions of humanity and equally complex narratives.

In de-centering this year’s Biennale On Multiplicity, Difference, Becoming, and Heritage, General Director Cheick Diallo, Artistic Director Bonaventure Soh Bejeng Ndikung, and the curatorial team—Akinbode Akinbiyi (artist and independent curator), Meriem Berrada (artistic director of MACAAL, Marrakech), Tandazani Dhlakama (assistant curator Zeitz MOCAA, Cape Town), and Liz Ikiriko (artist, assistant curator Art Gallery York University)—of the Bamako Encounters pay a powerful tribute to the spaces in between, to that which defies definition, to phases of transition, to being this and that or neither and both, to becoming, and to difference and divergence in all their shades.

Thus, in this 13th edition of the Bamako Encounters with the title Maa ka Maaya ka ca a yere kono, artists, curators, scholars, activists, and people of all walks of life are invited to reflect collectively on these multiplicities of being and differences, on expanding beyond the notion of a single being, and on embracing compound, layered and fragmented identities as much as layered, complex, non-linear understandings of space(s) and time(s).