‘Assurance’ | Why Is It Still Uncommon To See Women Behind The Decks? 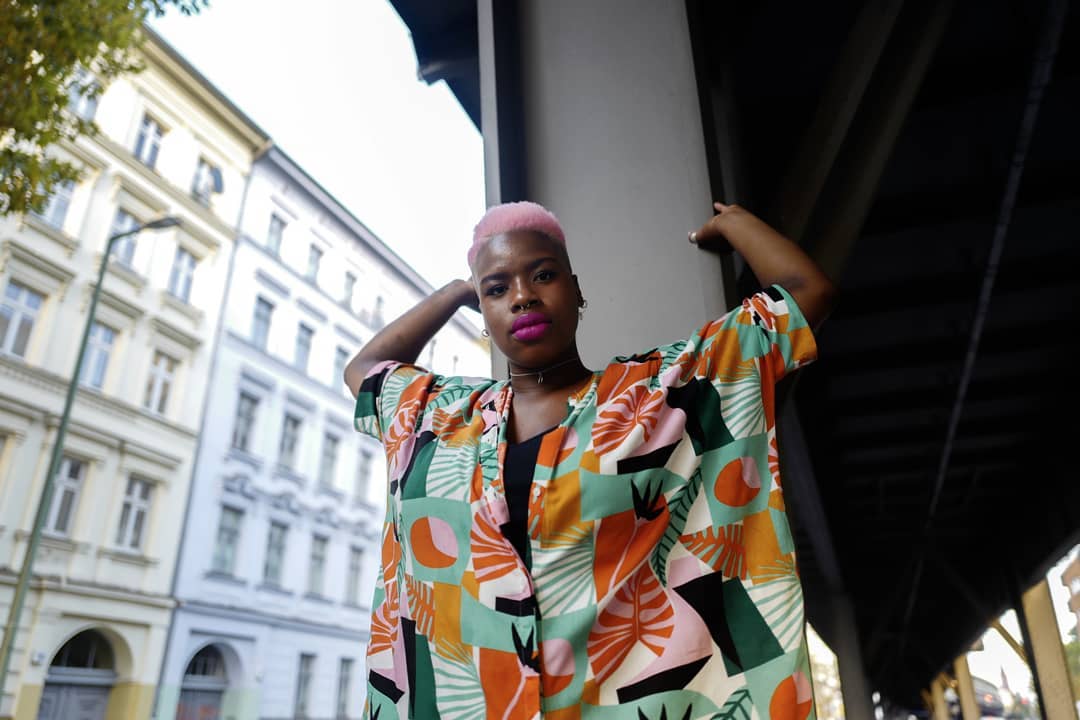 Gender inequality in the music scene has been a hot topic for quite some time. With some progress being made in recent years in the Eurocentric narratives, the need to find new perspectives of the music industry’s gender imbalance debate still remains strong, especially when it comes to female representation outside the Western perspective.

Assurance, the new documentary by the British-Nigerian Berlin-based DJ Chinwe Nnajiuba, aka Juba, was born from the desire to deepen this conversation by investigating why it is still uncommon to see women behind the decks. Premiered last week via Boiler Room’s 4:3, the 35-minute film explores the electronic music scene in Lagos, its gender imbalance, the intersection of gender and class and it also delves into the influence of modern African music and West African Afrobeats on pop culture and global festivals.

Juba, started DJing in 2016 and soon met DJs Mina and Tash LC with whom she formed Boko! Boko!, a collective and a club night with the mission of getting more women behind the decks and more generally to provide an inclusive space for girls and women. However, since she started djing, she’s only been able to look at the topic through the European lens and the discourse in general is overwhelmingly dominated by voices from the Global North, the artist said talking about the documentary. That’s why she became interested in exploring the topic in other parts of the world and she decided to travel to Nigeria and recount the stories of three Lagosian women and artists: DJ Yin, DJ Ayizan and Sensei Lö.

“Going to Lagos and immersing myself in conversations with the three DJs exposed me to a different set of narratives in a totally new, often ignored context. Stories like theirs are necessary for enriching and broadening the conversation around women in music and prove the importance of wider representation when discussing issues that are relevant to people all over the world,” explained Juba.

The documentary’s title, Assurance, was inspired by Davido’s homonym afrobeat hit, a love song in which a guy promises to take care of the girl, provide financial security and assures her that all she needs is him. Nevertheless, “assurance”—a word which literally means determination and confidence in one’s abilities—is something that she saw reflected in these trailblazing women who are pushing boundaries and challenging the status quo in Nigeria.