Asia On The Rise | These Are The Artists To Follow 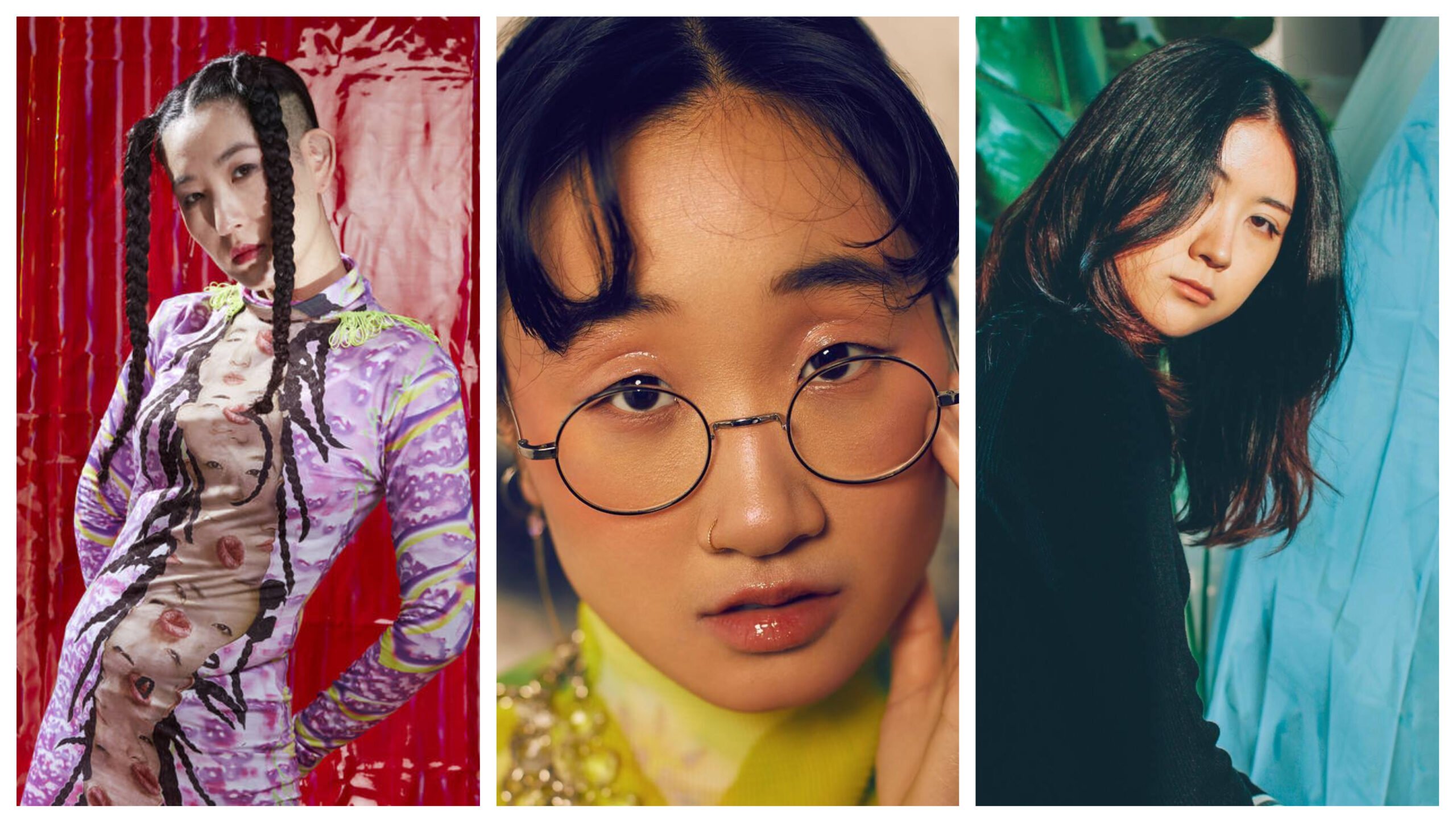 The history, art and culture of Asian countries have always fascinated and intrigued the rest of the world. Now like never before, the socio-cultural, economic and technological progress of countries like China, Japan and South Korea is having a strong impact worldwide. If under many aspects the West used to lead, now it is certainly a follower, especially when it comes to artistic avant-garde. In the music industry, where the female presence is increasingly making its mark, more and more artists are pushing boundaries by redefining the standards, the themes and the power dynamics which have been frozen for a very long time and that cybernetic society has helped to liberate.
In this innovative, ever-changing cultural framework, these are some of the artists to follow.

About thirty years ago Shanghai as we know it did not exist. Symbol of the chinese unbridled economic growth, which has transformed a village of fishermen’s huts into a thriving urban centre, this city is a breeding ground for intellectual and artistic innovations. The enigmatic producer 33EMYBW is an emblem of modern China: an increasingly open-minded and forward-thinking country where technological, musical and creative avant-garde is flourishing.

Inspired by the city, by our technology-dependent societies and by the Internet, 33EMYBW explores through music the feelings that arise from contemplating these new ideas of society. After her 2017 debut EP, Medusa, the artist returned in October with the album Golem, released by Shanghai label SVBKVLT. With intriguing percussive sonic puzzles which mix techno and organic elements, 33EMYBW forges her unique style characterised by the encounter of nature and technology. Unsurprisingly, the producer is very interested in arthropods—invertebrate animals with an exoskeleton like crustaceans and insects—which she uses as a visual medium with the aim of bringing reality, sound and sight together, as she shows in the psychedelic video for Golem designed by the Chinese visual artist Fang Yang.

Kathy Yaeji Lee, aka Yaeji, is a South Korean-American singer, rapper, producer, visual artist and DJ. Her 2016 debut EP, New York 83, made her a rising star in the electronic music field and the tracks that followed consolidated her reputation worldwide.

Yaeji was born in Flushing, Queens, New York. She is the daughter of immigrants parents who, after years in the United States, took her back to South Korea fearing that she would become too americanised. She is a product of the contradictions resulting from growing up in different geographical, cultural, as well as generational, contexts.

Yaeji graduated in Painting and Conceptual Art at the Pittsburgh’s Carnegie Mellon University, but gave up her graphic designer career to focus on music. The artist creates club music reinterpreting and mixing genres, especially house, but also trap. Through her songs and visuals, Yaeji—who sings in English and Korean—explores identity, beauty standards, mental health issues and many other topics which have defined the so-called millennial generation. Recently, the singer released One More, the first single after her 2017 EP, EP2. Directed by the artist Alex Gvojic, the video portrays Yaeji as she goes about her natural habitat which suddenly transforms into a lit dance floor.

Qrion is Momiji Tsukada’s pseudonym, the twenty three year-old producer from Sapporo, Japan, based in San Francisco. Adapted from Russian, Qrion means maple leaf, like her real name Momiji. Her 2015 club banger Iphone Bubbling drew the international attention, but her sound has evolved quickly opening up to EDM influences, 808 reminiscences, mellow vocals and more classical elements such as the piano, a fundamental instrument in her personal and artistic growth.

Qrion’s love for music began when she was just a child thanks to her father, who taught her to play the piano and then, when she was 12-13, taught her how to use music production softwares. Growing up she got into Japanese pop music, but with the advent of Youtube she began her exploration of the electronic music world and started the evolution of her own sound. Her latest work, a two-part EP called GAF came out in September.

Everything that Kiki Kudo is and does is an expression of her outstanding creativity. Born in Tokyo and based in New York, Kiki Kudo is a DJ and a producer, but she’s also a chef, a writer and, occasionally, a fashion designer. Her passion for electronic music sparked when she used to go clubbing in Tokyo, hanging out at nights and parties got her many friends in the club scene and developed her interest in djing. Novelist and art writer, Kiki Kudo wrote two novels Parody of the World and 3 Sisters Sensation, but she’s also famous for her homemade vegan Bento—no coincidence her EP cover, designed by multimedia artist and DJ Brian Close, depicts a futuristic kitchen.

Kiki Kudo started producing about a year ago, as she wanted to play her own music in her dj sets and, thanks to her debut EP Splashing, it didn’t take her long for her to get known in the house scene. Layers of captivating synth chords are Kiki Kudo’s signature sound, which she describes as sentimental tecno. The rich repetitive sonic elements and arrangement hypnotise the listener by creating a hybrid, but familiar soundscape.