“As A Country, We Would Like To Thank You” | Why Elaine Is Transforming South Africa’s R&B Landscape 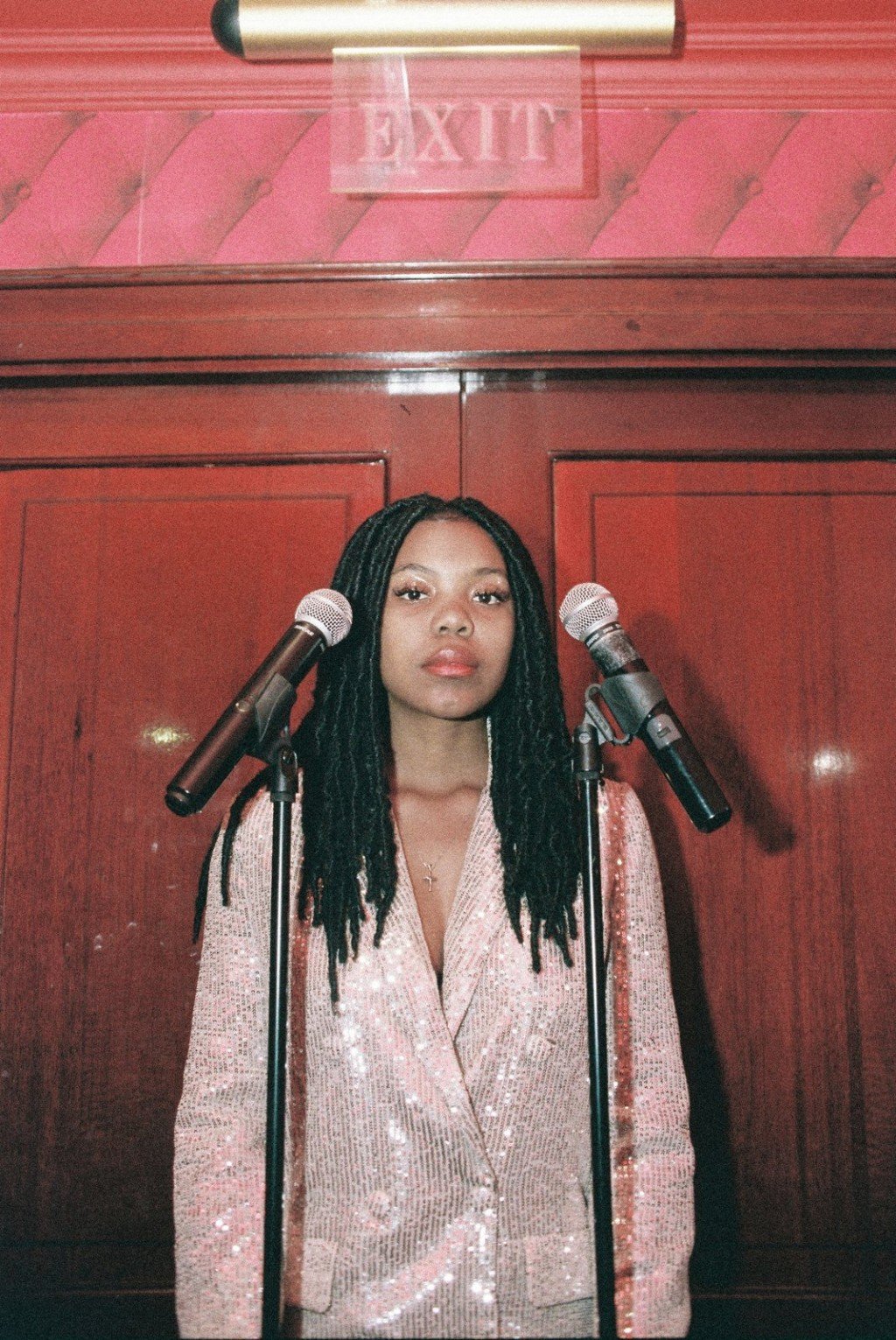 Being used to good music from South Africa, Ndivhuwo Elaine Mukheli, known professionally as Elaine caught seemingly everyone unprepared in 2019, when she burst into the scene with her seven-track melodious R&B and trap-soul EP Elements. The scene in question is R&B in South Africa, one that is chronically underestimated because people have been so busy dancing to Gqom these last few years that other genres and upcoming independent artists have simply slipped between the cracks.

Elaine’s is a discreet transformation, discretion being the art that the 20-year-old artist from Pretoria, who describes her music as “soothing, comforting, upbeat and warm”, seems to have mastered perfectly. Her understated Elements drop left fans enthralled and surprised in equal measure, exclaiming “Elaine just killed all South African musicians. They won’t admit but she murdered them with one album”. Having channeled her own and her loved-ones’ experiences in Elements, Elaine’s ‘killing’ might have been soft, but its effects have been felt far and wide, so much so that a youtube fan commented: “As a country, we would like to thank you”.

Being on her own label, she is intent on absolute creative control, continuing with her tried and tested creative strategy. She released her first video for Still The One in April this year. There’s no fuss or frills, just beautifully composed and crisp, cinematic visuals that work their magic in combination with the amorous lyrics. Elaine is as confident in her visual language as she is in her vocals. Directed by Shala Martins, the video looks exactly as one would imagine it would look based on the song, but it steers clear of predictability. In the middle of the Covid-19 pandemic, it quickly racked up over two million views, which is no mean feat for a young, new, unsigned artist’s debut in an industry with no shortage of talented youngsters making bold, genre-bending experimental music.

The video only served to cement Elaine’s position as a force to be reckoned within the South African music industry. As of a few days ago, we know that Elements has gone platinum according to the Recording Industry of South Africa (RISA) and that she is the most streamed female South African artist on Spotify according to the streaming giant. Spotify South Africa also revealed that among the top 10 most streamed songs by female artists, Elaine has composed, arranged, written, and produced seven tracks, including fan favorites Risky and Still The One alongside more laid-back tracks such as Say it. If one thing is certain, it is that Elaine’s career has all the hallmarks of greatness, and it is a pleasure to witness.