‘Artists Are Not Just Entertainers’ | Ethiopian Records On Survival And Togetherness In His New Double EP, WEL 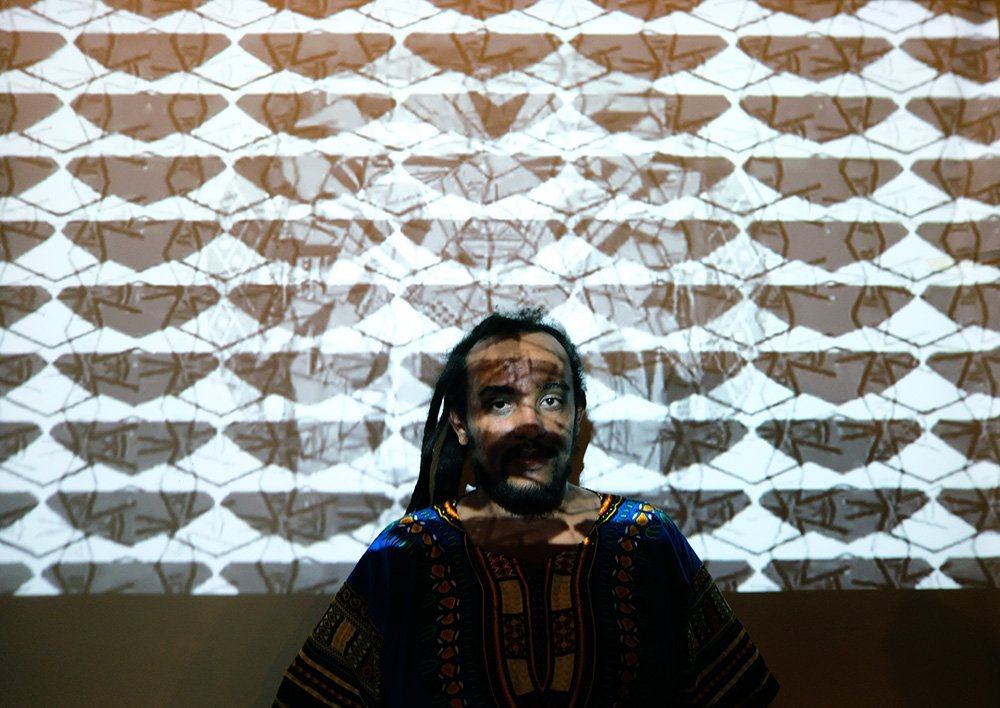