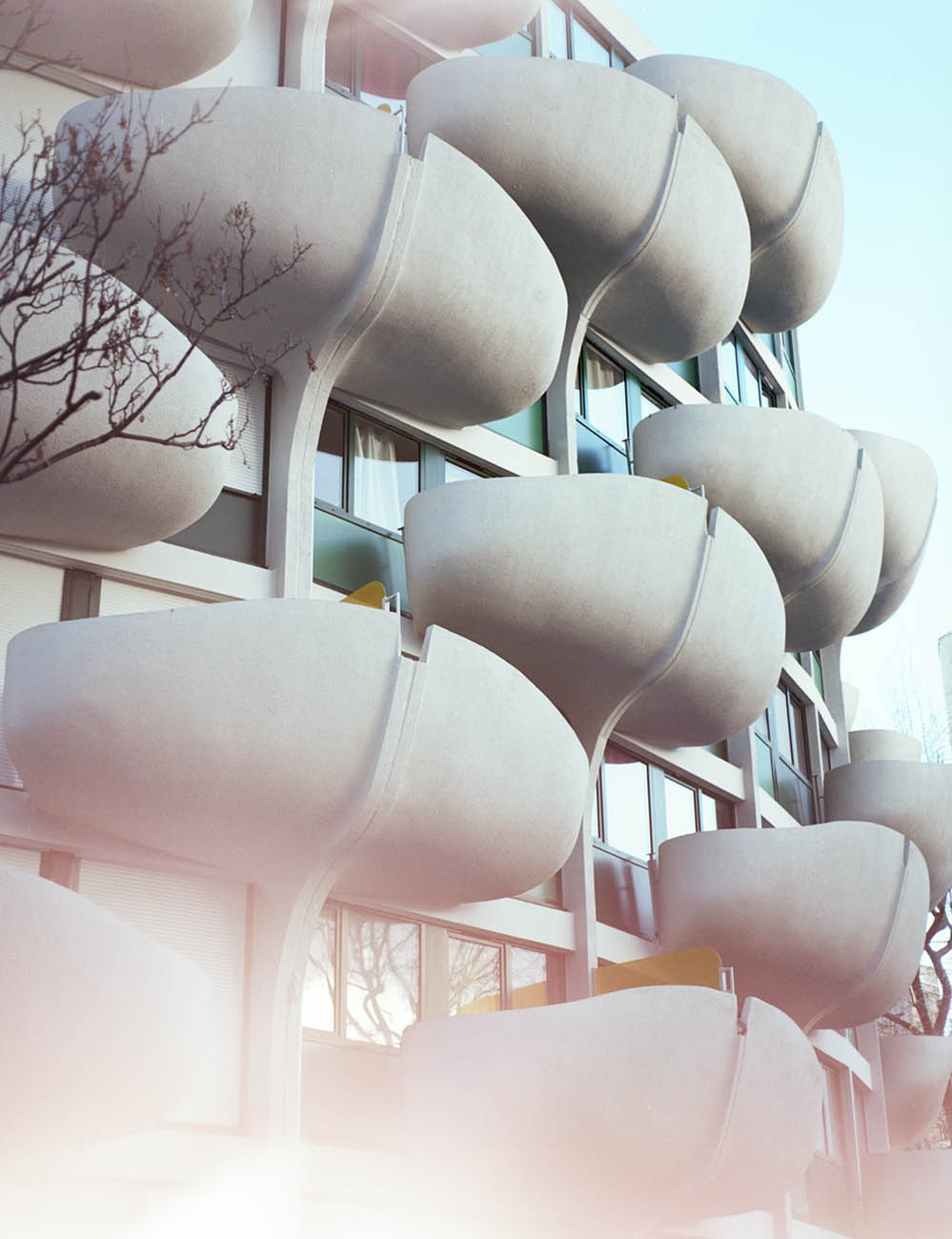 The suburbs, hidden places in broad daylight, abandoned, full of degradation, violence, resilience and creativity that make and shape the “beast” of marginalisation in all its beauty. And this is also what French photographer Wendy Huynh did – and is doing – with Arcades Magazine, a print publication that deconstructs the general idea people have of the peripheries. GRIOT: How did you come up with the idea of Arcades Magazine?

Wendy Huynh: Arcades Magazine was my final year project at Central Saint Martins. Each student had to produce their own magazine and I wanted to push the project a little further so I decided to launch a Kickstarter campaign thanks to which I raised funds for printing 300 copies.

What’s the concept behind it?

Arcades is a print publication communicating on the culture and life of the suburbs. The first issue specifically looked at the Paris suburbs with documentary photos showcasing the routine of different people, interviews of emergent artists coming from the suburbs or working around the theme, as well as fashion editorials. Through Arcades, I wanted to follow the typical lifestyle of someone living in the outskirts of a big city as well as highlighting the cultural, social and aesthetic diversity of the suburbs. When talking about the Paris banlieue, people usually talk about rough and poor towns as filmed in Matthieu Kassovitz’s La Haine (1995) but I wanted to show that there are also other types of suburbs: residential, green or surrounded by atypical architecture. For instance in the Southeastern suburbs of Paris, Les Choux de Créteil (translated as the Cabbages of Créteil) are residential buildings designed by Gérard Grandval which look like cabbages/artichokes due to its petal shaped balconies. Its unique architecture was a way to differentiate from the already existing dull and rectangular residential housing but they also show that the suburbs were places for architects and artists to experiment too. Why did you want to recount stories from the suburbs?

I was born and raised in the Eastern suburbs of Paris and always had a love/hate relationship with it. As a teenager, I always felt far from everything that could be happening in Paris although we were only 30min away by car from the capital. I was envious of the people living in Paris because I also wanted to be part of this center.

It was during my studies in London that I started to be interested in the city where I grew up. Bussy-Saint-Georges is a boring dormitory town where all the houses look alike. I grew up with everything I needed around me such as shopping malls, supermarkets, schools: the city was self-sufficient. I realized this way of living was different to Paris and also that suburban inhabitants have their own way to dress, speak, live and play. The difference can sometimes be subtle but it is too interesting and close to me so I had to talk about it. I am hoping to give an honest vision of the suburbs nowadays as well as raise awareness on the lack of diversity amongst models in the press. I am bored to always see the same models in magazines when there are tons of other people much more interesting physically and ethically out there. And also make the people happy and proud to see their faces and hometown printed in a magazine!

Where are you living now?

I still live at my parents’ house in Bussy-Saint-Georges, located in the Eastern suburbs of Paris, very close to Disneyland. But if I could afford living central, I definitely would. The suburb is such an interesting subject but also is a reality: lack of cultural places in the suburbs I live in, trains stop running after midnight or constantly delayed and cancelled. To this day, how many suburbs have you documented?

I am lucky to have a family which loves travelling so everywhere I go I try to get myself out of the center. So far I have been visiting the suburbs of Ho Chi Minh City, Hong Kong and currently exploring the London suburbs for the second issue!