Anaïs | A Cross-cultural Musical Journey From Nina Simone To Senegal 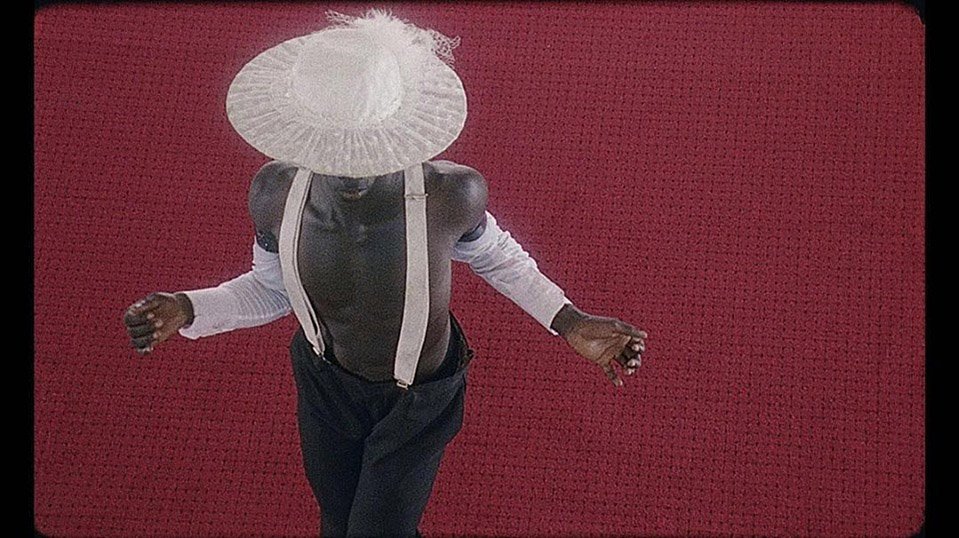 The world got to know her through her amazing tune Nina and on March 13 she released her debut EP Before Zero. It’s easy to say that London-based singer and musician Anaïs is definitely one of a kind. Her music is the beautiful outcome of an incredibile personal and artistic journey that, starting in her hometown Toulouse, crosses countries and interlaces cultures, people, music and languages.

Her natural musical talent was already evident at the age of five, when she joined the music conservatory to study violin and sing in the choir. She then relocated to Dublin with her mother, where she stayed for two years before moving to Senegal to live with her father.

A year later, she reunited with her mother in California and that’s when her musical dreams and ambitions started to take shape, she told us. In the following years she developed her songwriting skills and took part in two after school programs that gave her the opportunity create, write and record original music outside of the choir. “These programs prepared me for my education at NYU. I decided from very young that there would be no plan B, I knew it might take perseverance and growth but I never even for one second considered pursuing another career.”

Nina is one of those songs that gets you and that you sing for days, non stop. It’s got such an epic 90s pop soul vibe to it and its visually stunning video was shot in Senegal with the direction of British-Ghanaian photographer and friend, Campbell Addy. Their friendship started when Anaïs moved to London and started working at the department store Liberty behind the perfume counter. They were in the same training group, she revealed: “We clicked pretty much instantly and started taking lunch breaks together. We both quit no more than two months later at the exact same time to pursue our careers full time. We slightly lost touch up until I reached out for him to shoot this video. I knew from the get go that I wanted to go to Senegal so the process was fluid, we talked about fear and the different ways in which it is manifested, and he wrote a treatment around that but also leaving room for serendipity to take place once there.”

In fact, in the song she sings “Nina told me that I’m free,” and – of course – the reference is to the great Nina Simone, whose words ‘I’ll tell you what freedom is to me, no fear’ had a profound influence on Anaïs: “I’ve always known about and loved Nina’s voice but a couple years ago I became really familiar with her story and what she stood up for, and that’s what drew me to her so strongly. The time during which I rediscovered her was one where I was very uninspired and disappointed by what was going on in the world and the music industry’s lack of response to it. I longed for artists like Nina who were willing to put everything on the line to sing and talk about things that matter, despite the consequences or the unpopularity of it. She influenced me to become more bold and honest in my songwriting and in my person.”

The singer shot the video in her father’s family country, Senegal, where she hadn’t returned in eight years. Even though she spent little time there and she can’t speak Wolof, growing up made her want to reconnect with her roots. In fact, she uses traditional Senegalese percussions in a lot of her music: “the amazing Medoune Ndiaye played on both Nina and Set In Stone. I want to find more ways to include Senegalese culture in my work, I’ve been meeting incredible young senegalese artists and entrepreneurs, and I think some really cool collaborations will happen” she said.

Anaïs sings both in English and French, bringing about new places, imageries and sonic landscapes which truly mirror her diverse personal journey and artistic background. “I want my music to reflect who I am, so I consciously find ways to include all of my travels, origins, and cultures in it. It’s important to me that people that heard my EP found out about both my French origins as well as my Senegalese roots” she explained. In the melancholic, heart-melting song La mamma, for example, she tells the story of an Italian grandmother and her family gathering together as she passes away: “My mom always told me that while I was in her womb, my great-grandmother “Fortunee” was dying and my mother wept so much during her pregnancy, because she was losing her best friend. I almost feel like this song was written about her.”

For Set in Stone, the new video which came out only a few days ago, Anais travelled to Louisiana (US) instead, where the clip was directed by director Sing J Lee.

Watch this incredibly talented artist because you’re going to hear a lot about her. In fact, Before Zero precedes her upcoming album, ZERO, and she revealed she is already working on new music.