Adjoa Wiredu’s On Reflection: Moments, Flight And Nothing New Is An Evocative Debut Collection Of Charmingly Honest Poetry 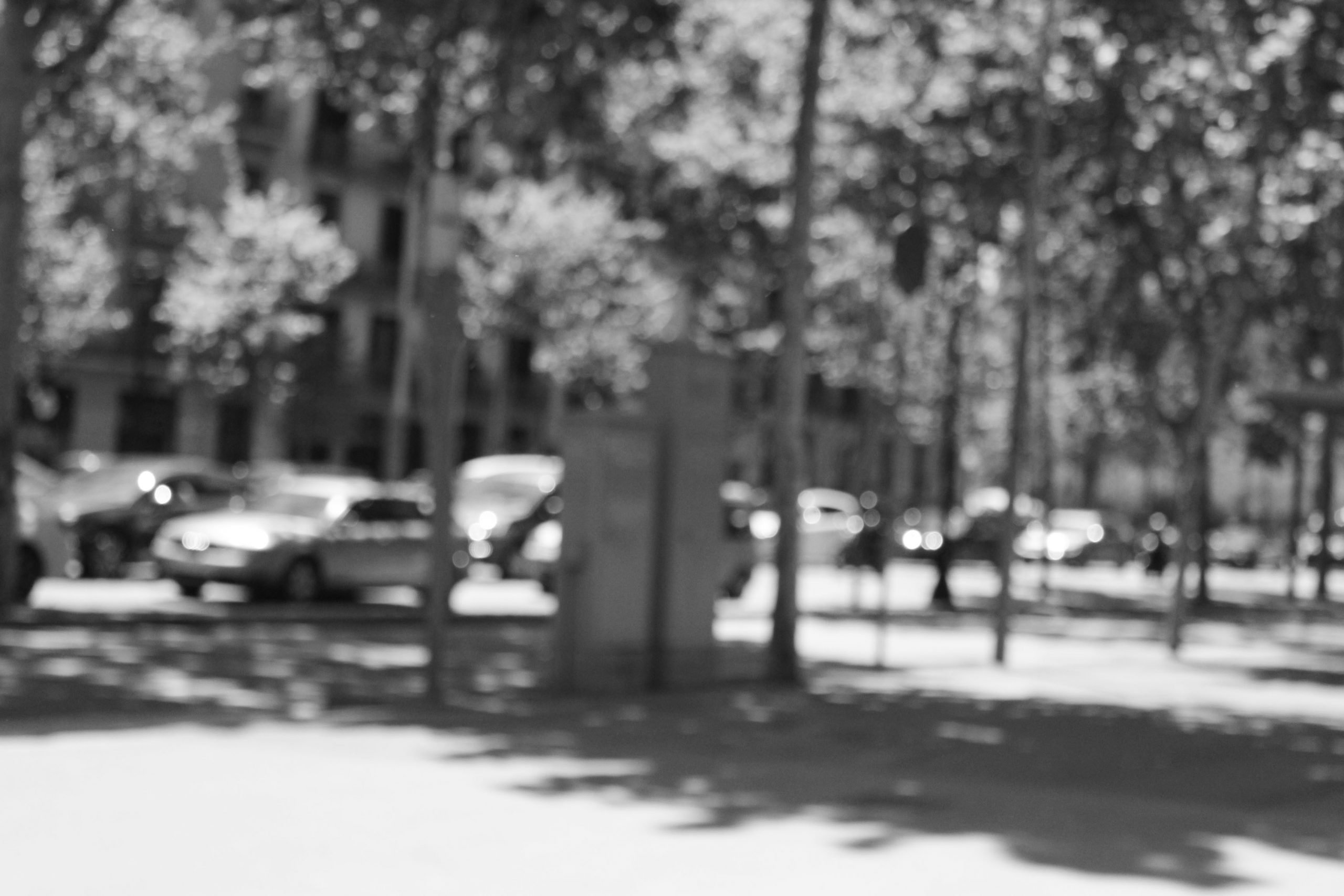 “I thought my experiences, interpretations of my past and memories were invalid,” writes Adjoa Wiredu, a writer and artist from London in the acknowledgements of her debut poetry collection. Published by Jacaranda Publishers under the #TwentyIn2020 campaign, she is one of twenty previously unpublished Black British writers to have released a book this year within a record breaking collaboration with Words in Colour Productions which Wiredu calls “the most surprising opportunity of her life”. Adjoa Wiredu, who is currently living in Italy, has been writing poetry, personal essays and creative non-fiction about identity for several years and holds a Master of Arts from the University of Kent’s English department. Her work interrogates her own and others’ lived experiences in an attempt to understand how we occupy the present.

On Reflection: Moments, Flight and Nothing New, features honest fragments of everyday situations in three dozen poems of varying lengths that collectively form an unassuming journey towards selfhood. Sprinkled with the writer’s own photography—which with their captions have their own nascent poetry—the book is an honest look at some life’s recurring themes, especially those whose significance goes well beyond particular moments in the life of an individual.

There are poems about a primary school teacher’s feet, a first crush who misuses the author as a muse, or the cultural shame that came with being forced by schoolmates to admit that one ate ‘exotic’ cuisine at home. There are also poems about shifts at the local kiosk (I hope i get a moment to read), working at a hair salon (This silky hair will not hold), a storm (My heart in my throat), soup (I am slowly blowing this hot liquid cold), christmas Dinner with colleagues (Two months later I quit) and a very awkward lunch in Barcelona (When I think about that day now, I mostly think about the food at the restaurant, it was so good). While these poems are light and amusing, they shed a light on the layers that such everyday situations hold. Filtered through Wiredu’s perceptive mind,  each of these becomes ‘deep enough’ for poetry.

But Wiredu does not shy away from heavier, bitter-sweet, themes, though those looking for melancholia will be disappointed. She writes about teenage escapades (Back home, strict folks), shadism in school (I was called purple), Identity (the heaviness of expectation), immigrants and Brexit (he told me he voted leave), single mothers (she had three cleaning jobs and me) and ultimately about the generational survival that many immigrants in the UK, and literally everywhere else are forced to be extremely good at (eventually at 63, hobbling to work with your back pain, your children will study, get good jobs, do well).

The collection definitely stands out positively for its vivid description. Every word is straight out of life, which makes the poems extremely relatable and engaging: Imagine a subway ride in Paris (its drip drip damp; stale down there), introducing yourself with a name such as Adjoa’s (what a pretty name, a little difficult), attending language class in a country you have just moved to (Italian for beginners, for immigrants), or charting ones path in life (It is a front). But one of the most moving sentences of the book is not even a poem strictly speaking: It is when Wiredu effortlessly describes the ambivalence of home like nothing i have read before in the acknowledgements: “It’s the place i can’t wait to be away from, to breathe for a moment, for clarity, to think about other things” but “it is in every part of me”. That’s it. That’s the tweet.